Kube Ventures, the brainchild of long-time friends Michael Levie and David Keen, aims to drive the transformation agenda in the industry by incubating and accelerating hospitality start-ups 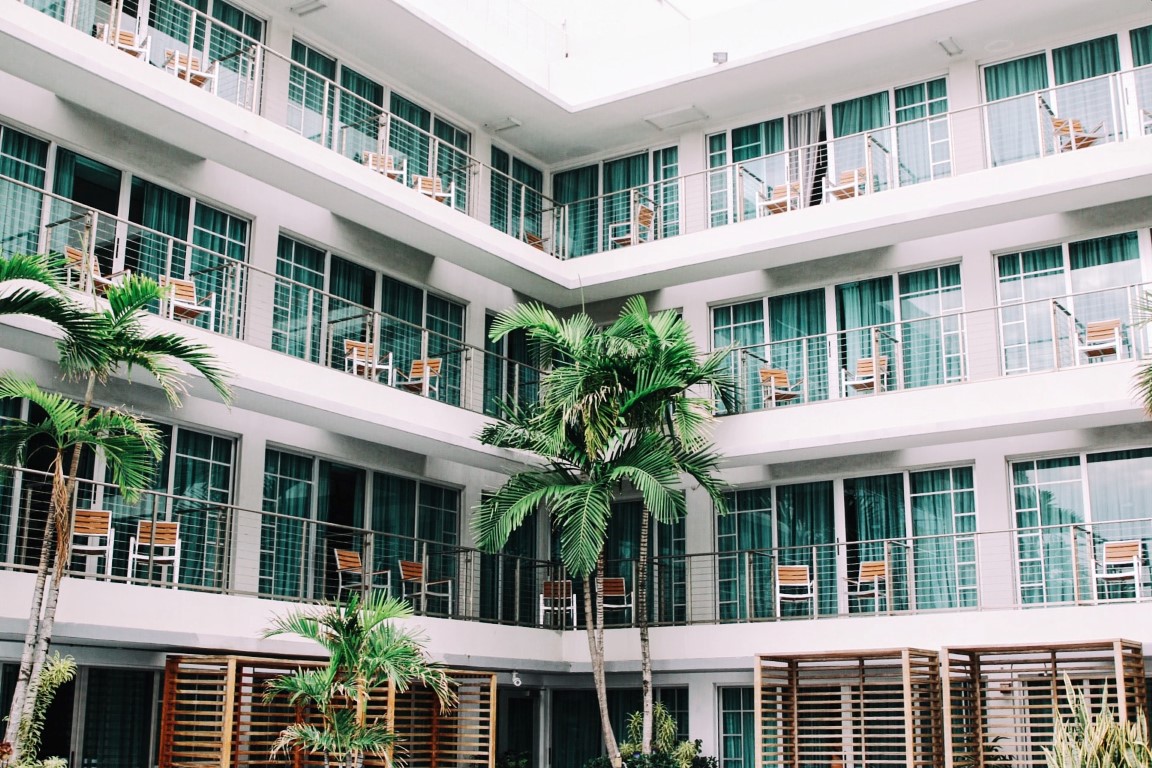 Two leading figures in the tourism industry have launched a global hospitality start-up incubator in the Middle East as they look to expedite the digital transformation of the sector.

KUBE Ventures, the brainchild of long-time friends Michael Levie and David Keen, aims to drive the transformation agenda in the industry by incubating and accelerating hospitality start-ups.

And according to Levie, co-founder and operations chief of Citizen M, a tech-forward luxury lifestyle hotel brand, its creation is long overdue, in an industry which he said is “sadly lacking” in innovation. He told Arabian Business: “In our industry it’s (digital transformation) evolving very slowly. It’s like watching paint dry.”

KUBE Circle brings together leaders, veterans and visionaries in the hospitality industry in a club-like concept. The community forms a global think-tank for knowledge sharing, education and networking and will also be its own catalyst of start-ups.

While KUBE Conscience has an appointed board to measure the values and potential of each entity. 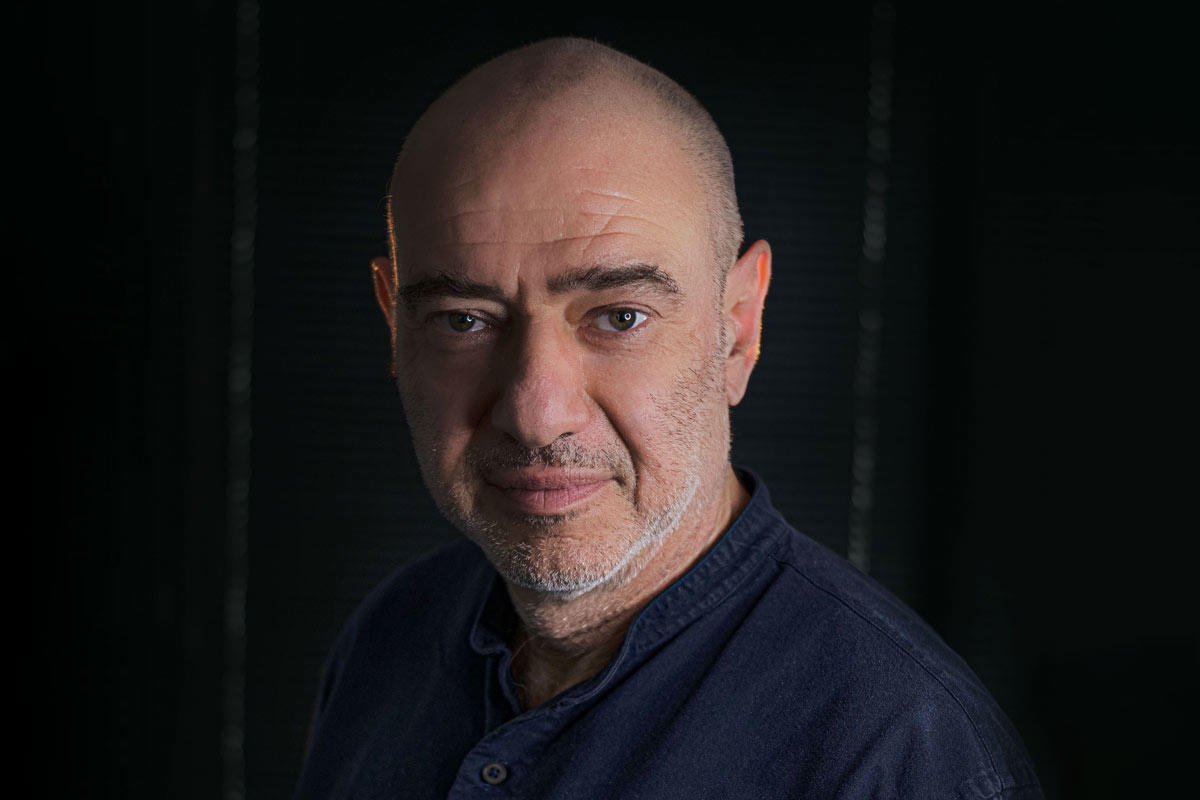 Keen said: “The brand itself, KUBE, represents fundamental innovation, incubation, acceleration of start-ups because the only way to drive change is step-by-step and point-by-point and company-by-company. And to electrify, to innovate, to energise, to create dynamism and entrepreneurialism, through individual start-ups which will collectively drive fundamental change, our belief, throughout the hospitality industry.

“Our purpose is to broadly incubate and accelerate start-ups, it’s to help where we can to form ideas, but more to take those ideas, incubate them and bring them to life.

“When they measure a start-up, they won’t be measuring the ROI, they’ll be measuring ROC perhaps, the return on conscience. That, for us, is as important to the future success of this industry as anything else.”

According to research by Shikhar Ghosh of the Harvard Business School, 75 percent of venture-backed start-ups are doomed to failure, although statistics from Review 42 in 2020 revealed the failure rate for all start-ups, including those not backed by VC funding, is closer to 90 percent.

Levie said: “We have with KUBE Circle, ourselves, also a group of very like-minded specialists and experience, where we can then lend a hand in making sure that the usual difficulties and the usual obstacles that need to be navigated, the pain of mistake is reduced as much as possible, so that innovation can take place and you get to the acceleration stage.” 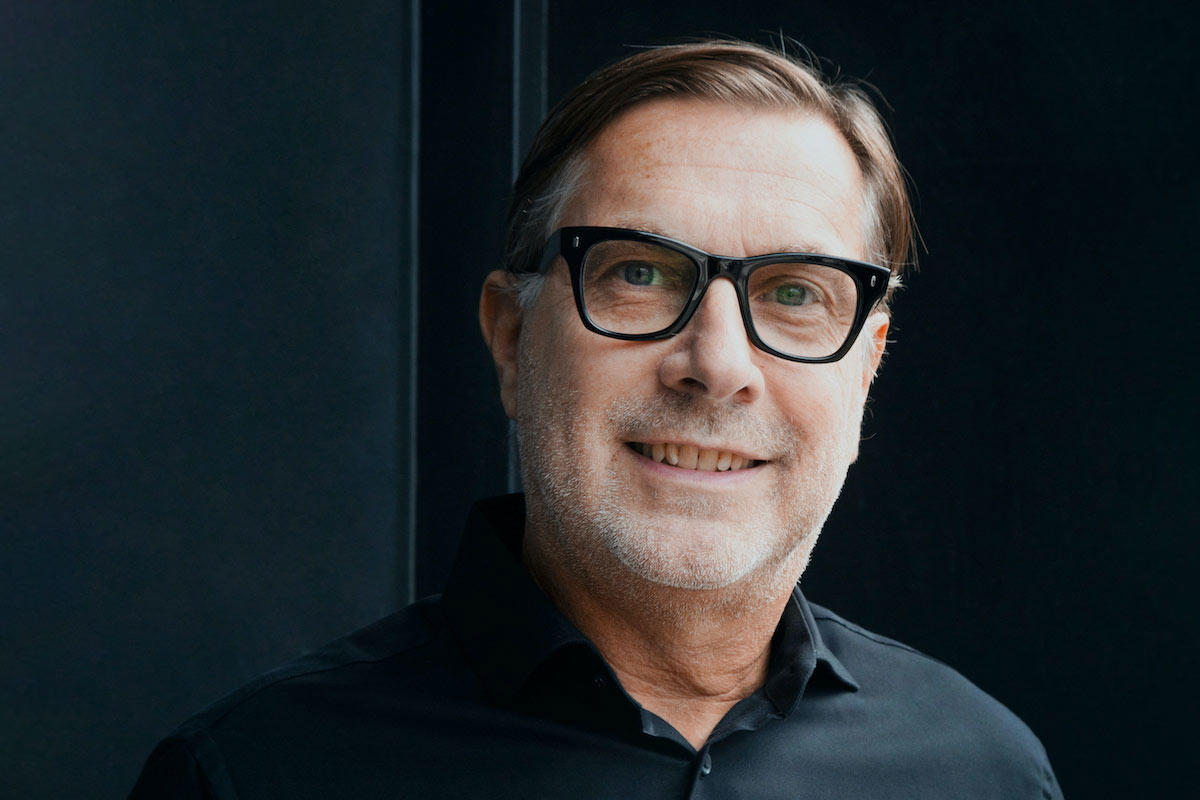 The new incubator was launched at this year’s Arabian & African Hospitality Investment Conference (AHIC) and both agreed that the Middle East was the perfect region to begin.

Keen said: “It’s crucial for us. It’s crucial mostly because of Saudi, to be frank. It’s crucial because the change in Saudi Arabia today is more fundamental to the infrastructure of global tourism than anything that has changed in tourism, in my opinion, in the last 20 or 30 years.”

Levie added: “What better grounds to see where east and west meet is actually here. To see the level of investment, of change, of daring, it is remarkable what is happening in this part of the Middle East.

“Dubai has gone through a major renaissance and is where it is right now, where are others are going through that renaissance. But this region, the mentality of this region and their willingness and eagerness, and what I think is so important is they’re hungry to listen. They don’t know it all, they don’t one-up you, they’re very eager in being the best and there’s nothing wrong with that.”

The one attraction you can’t miss in every state