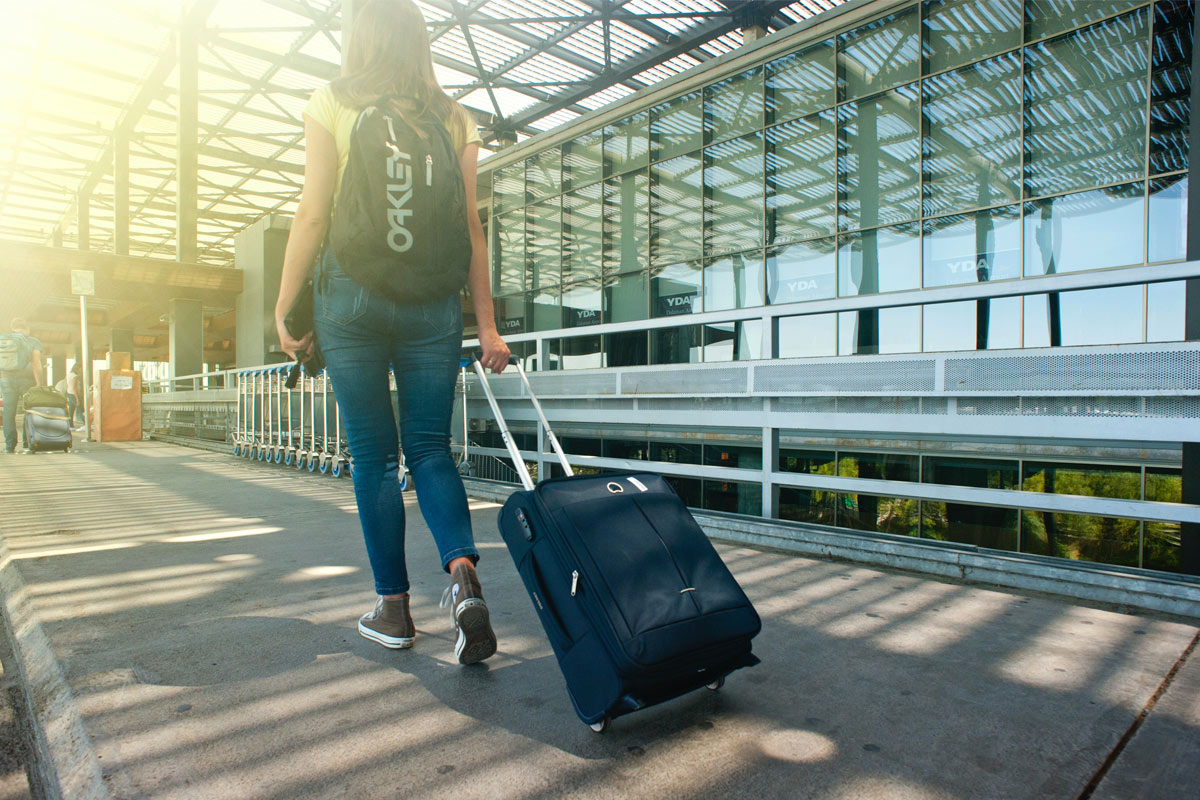 The UAE is scheduled to witness some of the biggest global trade and sporting events in the coming months.

Travel from India to the UAE is expected to take off in a big way after the announcement by the Gulf country to open tourist visa applications for fully inoculated travellers, according to industry executives.

Aside from boosting the spirits of cricket fans across the South Asian country, the announcement by the UAE authorities is also expected to lead the UAE travel market recovery to reach north of 60 percent of pre-pandemic levels, fuelled by the Expo 2020, Indian Premier League (IPL) and T-20 World Cup.

The Federal Authority for Identity and Citizenship (ICA) and the National Emergency Crisis and Disasters Management Authority (NCEMA) announced on Sunday that the UAE is to open tourist visa applications for people from all countries, as long as they have been fully inoculated by one of the World Health Organisation (WHO)-approved Covid-19 vaccines.

“Our website traffic has grown by 32 percent, particularly to our TravelSafe page, where travellers can get all related information,” Thapa said.

Thapa, however, said unlike other times, the air fares have not surged, and are maintained at the same levels as before the announcement.

“So we expect more travel going forward,” said the senior executive of Cleartrip, which has a major presence in the Middle East and India. 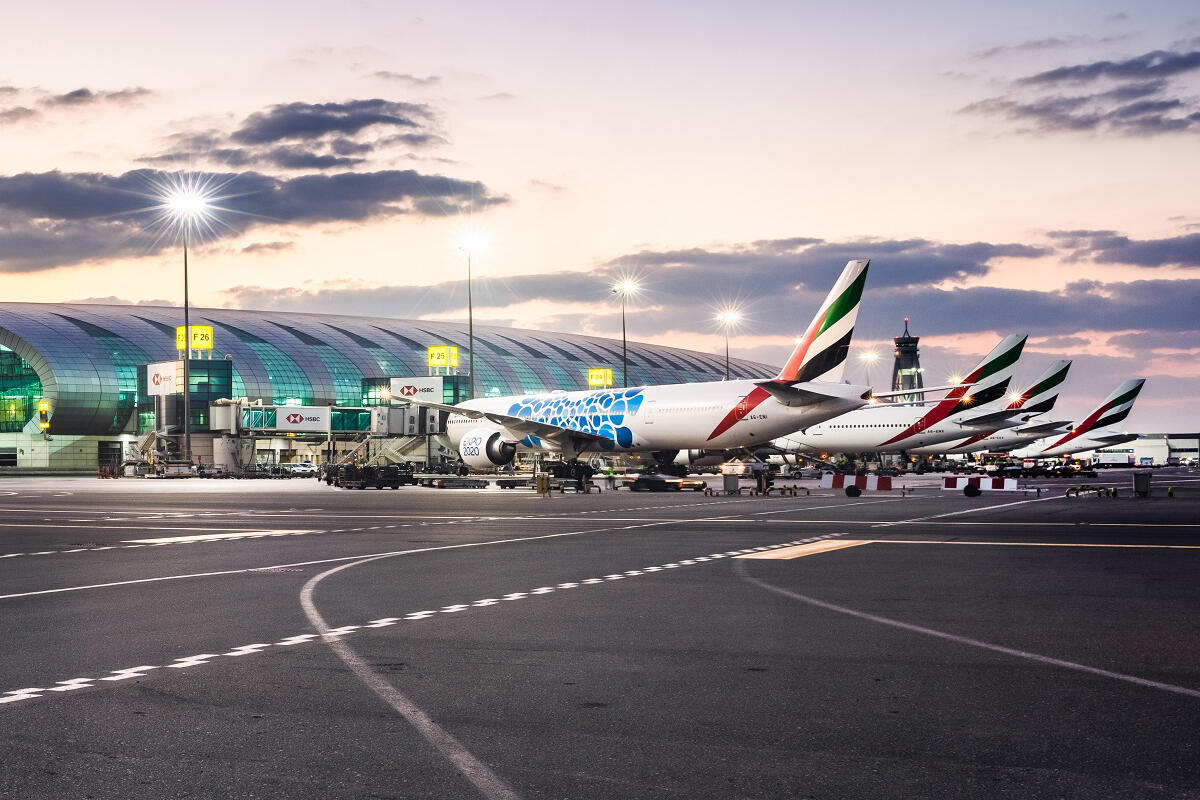 Tour and travel firms’ executives in India also said there has been a surge in enquiries on travel to the UAE, although airlines are yet to announce their plans on opening of bookings for fully-jabbed tourist visa holders.

“We are getting lots of enquiries [on travel to the UAE on tourist visas] but airlines are not confirming anything yet on this,” Bhushan Kamble, regional manager – sales at Mumbai-based Akbar Travels, told Arabian Business.

“IPL is one of the biggest sports festivals for cricket lovers, especially in the subcontinent. As the countdown to IPL begins, cricket lovers will be seen travelling to the UAE to root for their favourite teams from the stands,” Rajesh Magow, co-founder and group chief executive officer of MakeMyTrip, told Arabian Business recently. 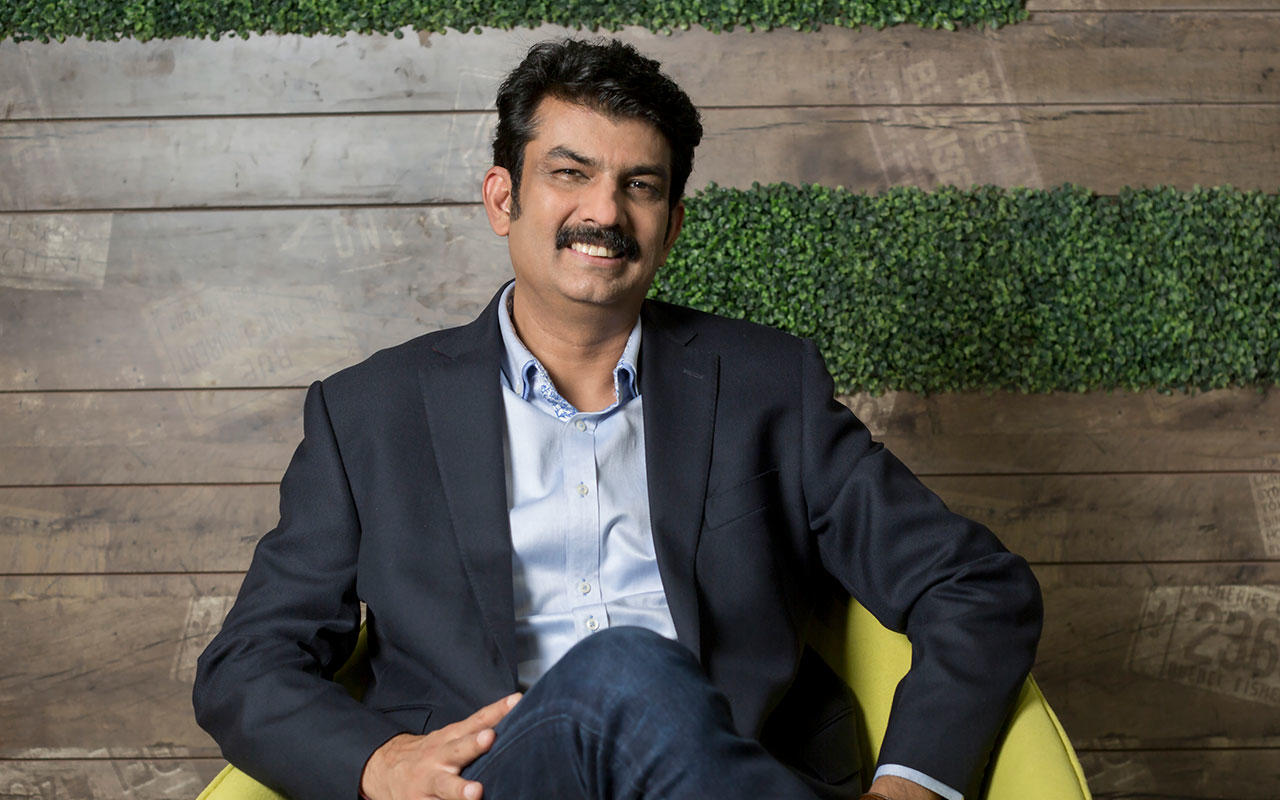 “Many [travellers from India] will club their visit with a short vacation to some of the popular tourist hotspots in Ras Al Khaimah, Fujairah, Ajman, Dubai, Sharjah and Abu Dhabi,” Magow said.

Magow added that as international travel restrictions begin easing between India and the GCC, homebound Indian travellers will be the first to return to base followed by business and leisure travellers.

The UAE is scheduled to witness some of the biggest global trade and sporting events in the coming months, with the reminder of the 2021 IPL matches beginning in Dubai on September 19, while the Expo 2020 Dubai kicks off in less than 31 days and the 2021 ICC Men’s T20 World Cup starts from October 17.