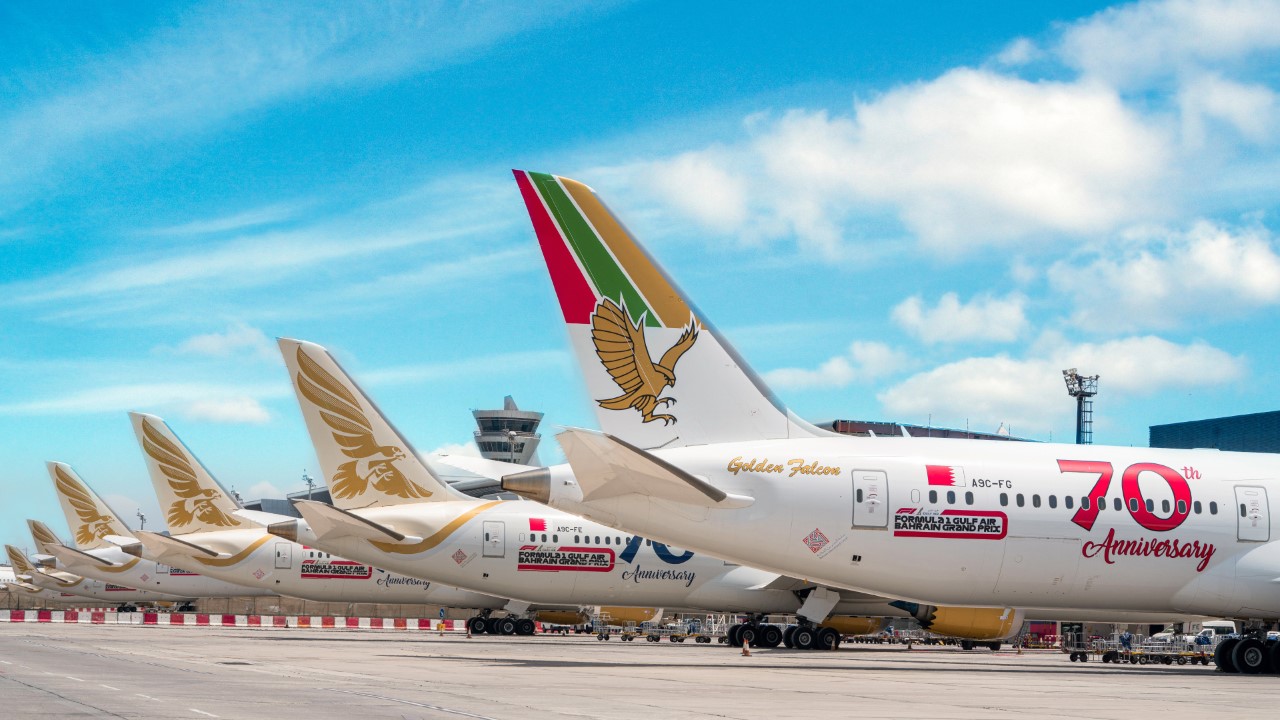 Gulf Air, the national carrier of Bahrain, announced on Tuesday that it plans to move its entire operations for inbound and outbound flights to the new Bahrain International Airport terminal later this month.

The airline said the move from January 28 to the new airport terminal will open a “new chapter in the kingdom’s journey in aviation history” while supporting the vision for Bahrain to strengthen its position as a hub and facilitate the movement of millions of passengers.

Remembering the town of Ravensburg – the puzzle capital of Europe

History, art and dogs get their due at museums opening this year