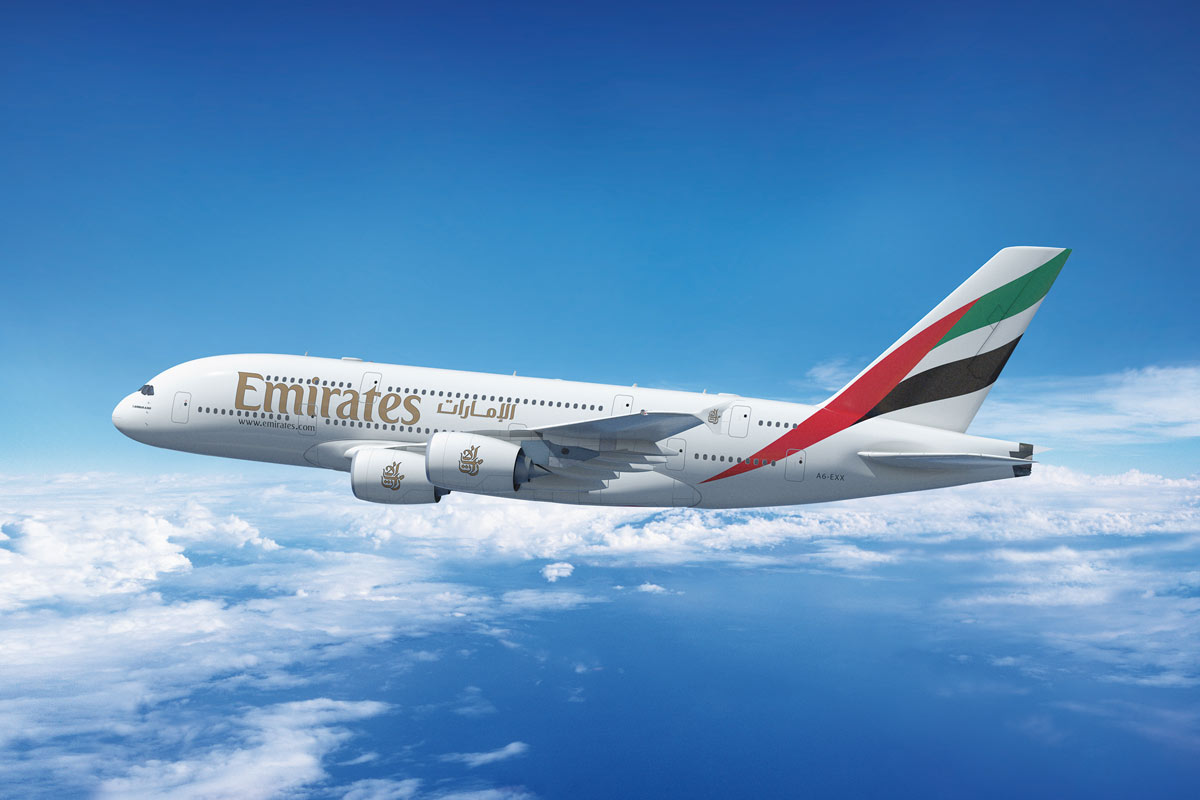 Emirates has announced that its flagship A380 aircraft will soon be deployed to an expanded list of destinations starting in October and November.

The announcement comes in line with the continued easing of travel restrictions around the globe.

By the end of November, the number of cities that the aircraft will serve will be scaled up to 27, representing a more than 65 percent increase from its current 16, the airline said in a statement.

It added that the Emirates A380 remains “highly sought-after” by travellers as the aviation industry looks to rebound from the global coronavirus crisis.

The airline said it is “gradually and responsibly” deploying its popular aircraft in sync with passenger demand as the travel industry continues on its path to recovery.

With the addition of 11 routes to the A380 network by November, as well as extra frequencies on the most popular ones already being served by the aircraft, Emirates is poised to offer close to 165,000 additional A380 seats to customers. 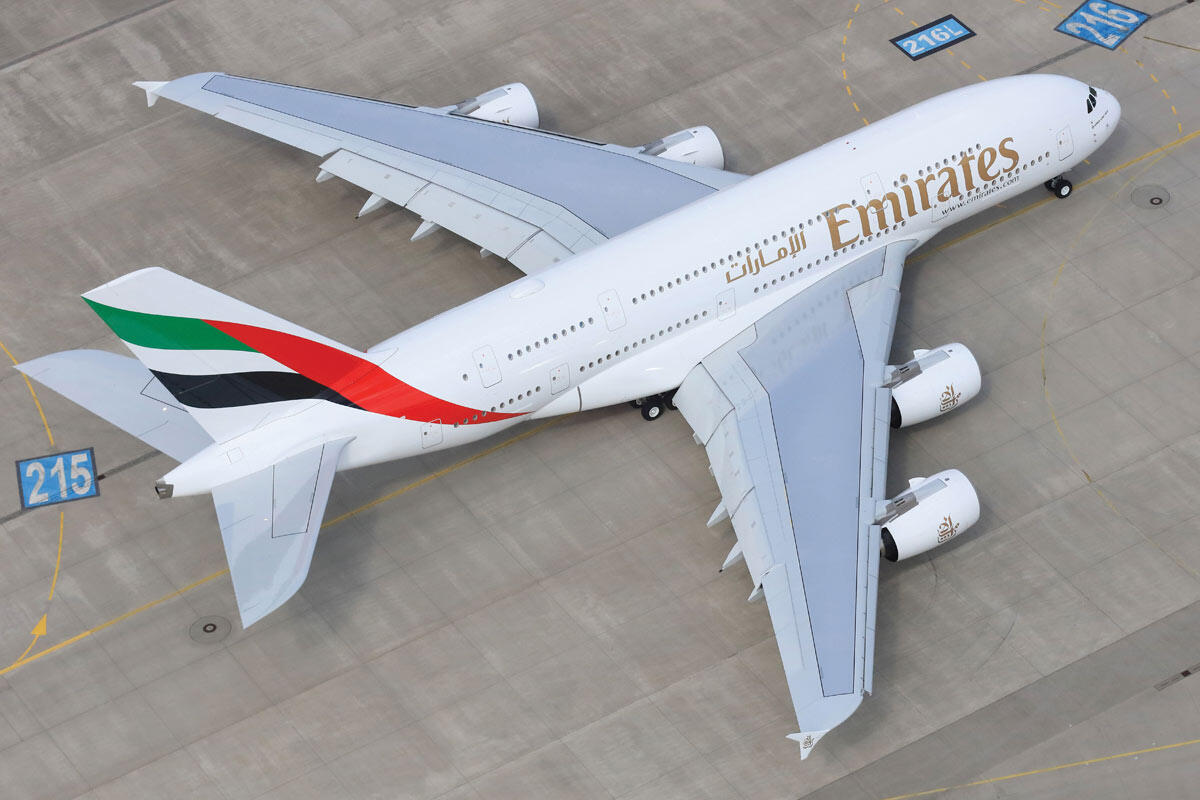 Over the next six weeks, Emirates will reinstate its signature A380 services to popular leisure and business destinations such as Amsterdam, Barcelona, Dusseldorf, Hamburg, Johannesburg, Madrid, Milan, Riyadh (subject to government approvals), Sao Paulo and Zurich.

Emirates will also introduce a new route to its A380 network that was previously not served by the world’s largest commercial aircraft.

The flagship aircraft’s services to Istanbul are scheduled to launch on October 1, set to become the first-ever A380 operation in Turkey.

As the world’s largest operator of the A380 aircraft, the airline’s total fleet of A380s will reach 118 by year-end, including six aircraft equipped with Premium Economy seats in a 4-class configuration.

The airline currently flies to over 120 cities, representing 90 percent of its pre-pandemic network, and plans to restore 70 percent of its capacity by the end of the year are on track with the return to service of more than 50 A380 aircraft.

Emirates said it is also scaling up of operations across its global network to meet the surge in customer demand to Dubai as well as other destinations that allow quarantine-free entry for specific nationalities and vaccination status.

Dubai safely welcomed over 4 million overnight leisure and business visitors since it reopened in July 2020 and with Expo 2020 Dubai just days away, the city is preparing to welcome visitors for the world’s largest event.

Global Travel Pricing Will Slow in 2020

New Year’s Resolutions worth sticking to with Sanctuary Retreats ·

You can get paid £12,700 to move to a ridiculously pretty Italian island

Escape to the Philippines with Cebu Pacific ·