Europe’s summer travel surge has been a boon to hotel giants Marriott International and Hilton, with both companies crediting the return of international travel to Europe as a key revenue driver during the second quarter.

In an Aug. 2 call with analysts, Marriott CFO Leeny Oberg said that Europe had “the swiftest RevPAR recovery of all of our regions this year.” She added that Marriott’s RevPAR in Europe surpassed 2019 levels in June, marking a 57-percentage-point increase from January. 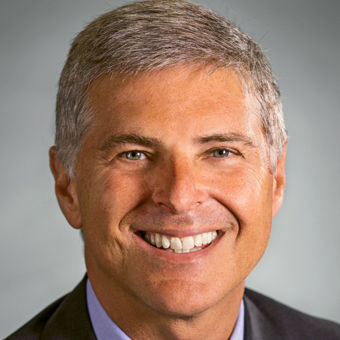 “Europe’s on fire, with a huge surge in business,” Nassetta said. “Europe is now trending above 2019.”

In addition to European demand, a material improvement in business travel and group demand helped bolster both companies in the quarter, particularly in markets like the U.S. and Canada.

According to Nassetta, Hilton saw U.S. business travel RevPAR surpass prior peak levels in June thanks to a return in demand “across all industries,” while group bookings similarly started to rebound during the quarter.

“Group mix is beginning to normalize with the percentage of company meetings increasing,” said Nassetta. “Bookings for company meetings strengthened each month of the quarter, with tentative pipeline for the year up materially versus 2019.”

Marriott CEO Tony Capuano expressed a similarly bullish outlook around group demand, telling investors that for the month of June, Marriott’s U.S. and Canada group RevPAR was down just 1% compared with June 2019; by contrast, it had been down 17% in March.

Capuano characterized the acceleration in corporate travel, however, as “more moderate” in pace. 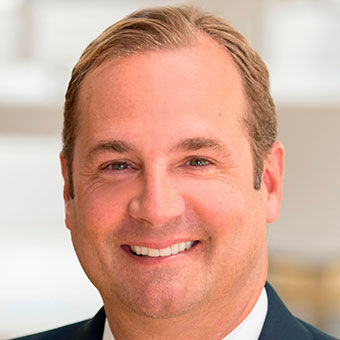 “The small- and medium-sized businesses are back above 2019 levels of volume,” said Capuano. “The bigger corporate customers, they are not quite back yet, but even there we continue to see steady improvement, albeit not necessarily as rapid as we might like.”

Meanwhile, both Nassetta and Capuano highlighted a blending of business and leisure travel, known as bleisure or blended travel, as a trend to watch.

Capuano said that corporate and association meetings planners are starting to inquire about making the booking of bleisure travel more seamless.

“They’ve asked us from a technology perspective to do everything we can to make it easier for them to tack on a couple of leisure days to their reservation pre- or post-meeting, which was just another confirmation that this blended trip [trend] will likely endure well beyond the end of the pandemic,” Capuano added.