Home » Where to stay » Disney to open Tron coaster in the Magic Kingdom next spring: Travel Weekly

The new Tron-themed roller coaster under construction in the Magic Kingdom will open next spring and Avenger’s Campus at the Disneyland Resort will get a new attraction in the future.

Those were two of several Disney parks updates announced during the D23 Expo over the weekend in Anaheim, Calif.

At Epcot, the new World Celebration neighborhood will be complete in late 2023. World Celebration, and its peers World Nature and World Discovery, were first announced in 2019. They replace what was once Future World and join Epcot’s existing World Showcase area.

World Celebration, home to Spaceship Earth, will house indoor and outdoor spaces to be used for events, musical performances, culinary demonstrations and more. It will feature gardens, shade and seating. 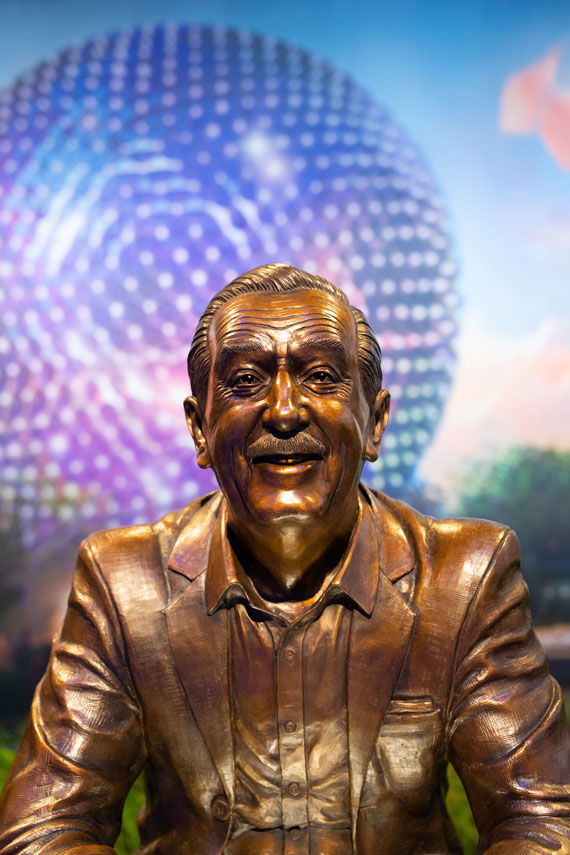 To be completed in late 2023 is the Moana-inspired Journey of Water attraction. It will be located in World Nature, also home to The Land and The Seas pavilions, and will see guests following the “story of water on the planet, inspired by Moana’s conenction to the ocean,” Disney said in a release.

Also in Epcot, fan favorite character Figment will again make appearances in the park by the end of the next year.

Disney said Tron Lightcycle/Run, its latest coaster under construction, will open in the Magic Kingdom in spring 2023. It is located in Tomorrowland.

In Frontierland, Tiana’s Bayou Adventure — the retheming of Splash Mountain — will open in late 2024, telling Princess Tiana’s story right after the film ends and her restaurant opens. On the attraction, guests will help find a key ingredient before she hosts a party during Carnival season in New Orleans.

Next year, an updated nighttime spectacular will come to the Magic Kingdom. It will feature the popular song “Happily Ever After.” A fireworks show of the same name previously ran in the Magic Kingdom before its 50th anniversary show, Disney Enchantment.

Also next year, the character of the Hatbox Ghost will come to the Haunted Mansion. The character’s head alternatively appears on its body and in a hatbox held at its side, and can be seen in Disneyland’s version of the attraction.

Next up was something we'd all been waiting for – and let me say I was a little bit disappointed – but it was announced that Tron Lightcycle Run will open in Spring 2023! Josh D'Amaro alongside other Disney exec's got to ride the attraction recently… #D23Expo2022 pic.twitter.com/LHJuEHP6CV

Avengers Campus will, in the future, house a third attraction. Suitable for families, the new attraction will team guests up with the Avengers and their allies against a number of foes. One, King Thanos, was designed specifically for Avengers Campus. An opening date for the attraction was not announced. 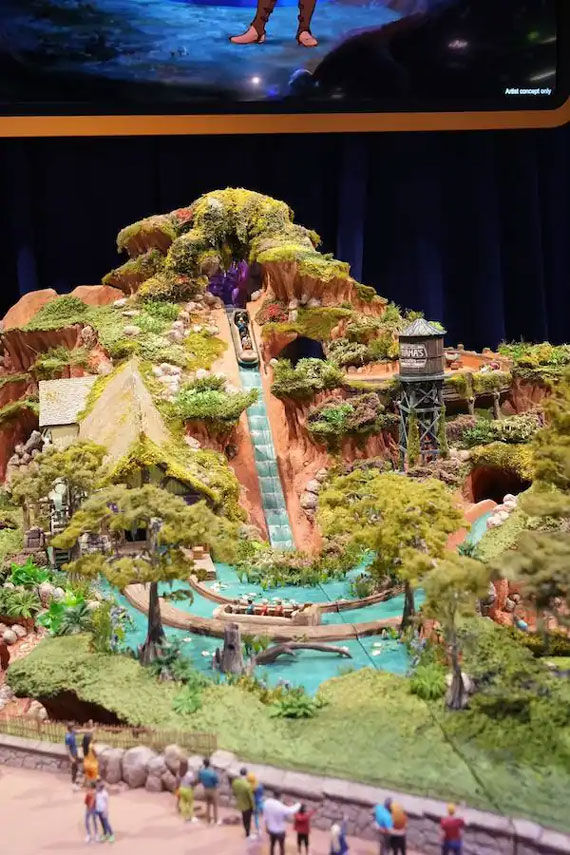 Starting this week, for a limited time, the Incredible Hulk will appear at Avengers Campus in his Quantum Suit.

The Pacific Wharf in Disney’s California Adventure, today styled to San Francisco’s waterfront, will be redesigned to become San Fransokyo from “Big Hero 6.” The area is home to a number of dining locations and bars.

Across the way in Disneyland, starting in mid-November, the Mandalorian and Grogu (more popularly, yet incorrectly, known as Baby Yoda) will start appearing in Star Wars: Galaxy’s Edge in mid-November.

When the land reopens in early 2023, it promises to offer plenty of room for families to play and relax. The land is currently being renovated, with Mickey and Minnie’s Runaway Railway set to come to California for the first time in the rethemed land.

The new Toontown also will house Goofy’s How-to-Play Yard, an enclosed play area with “soft, spongy ground,” Disney said. It features a sound garden as well as an elevated clubhouse. 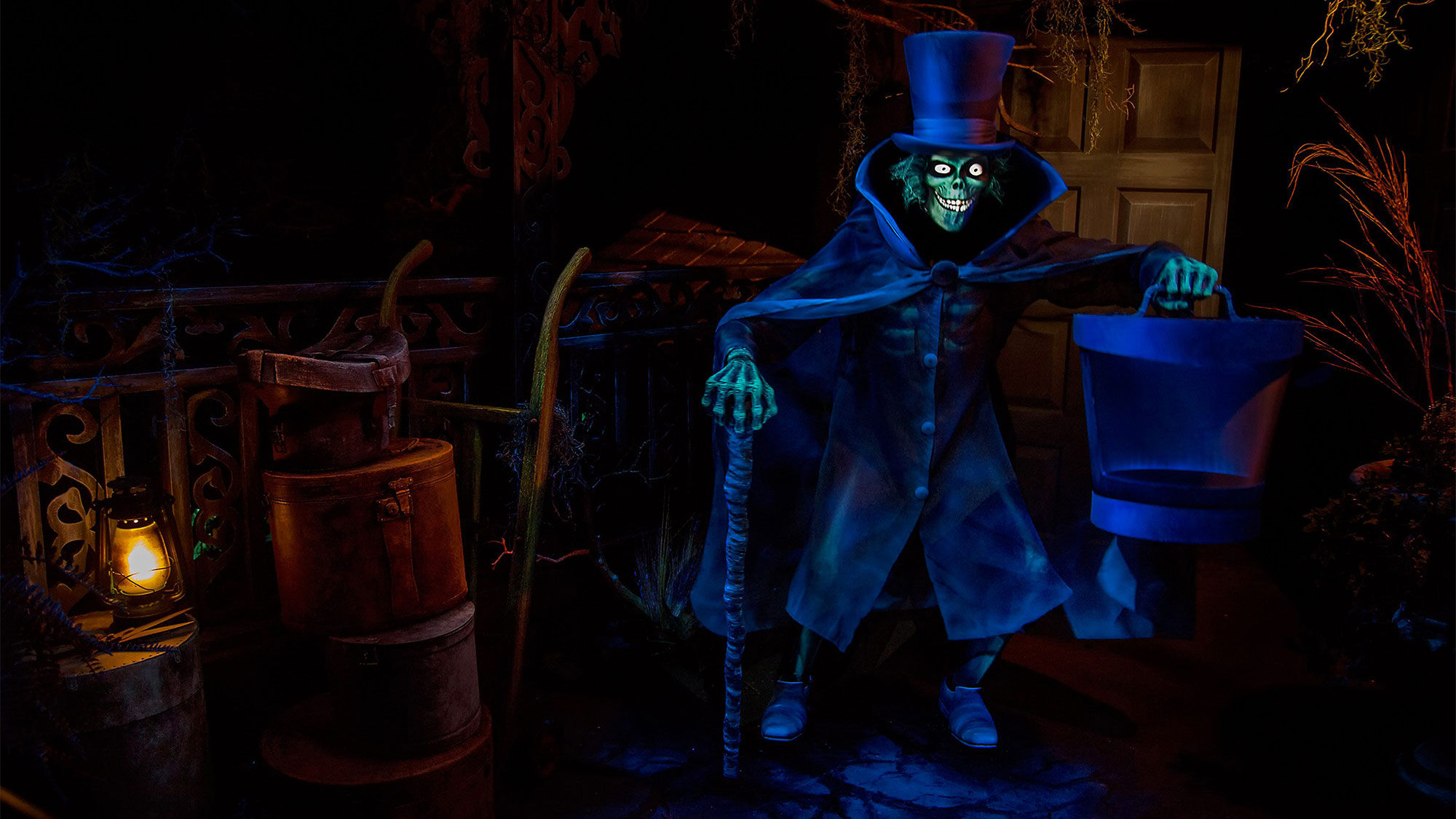 Goofy’s house will also be open to visitors in Toowntown, featuring a whacky, candy-making machine. Donald’s Boat will have a splash play area.

Over in Critter Country, Splash Mountain rethemed as Tiana’s Bayou Adventure will reopen in late 2024, the same timing as Walt Disney World’s attraction.

In January, Disney will kick off Disney 100 Years of Wonder, or Disney100. The company is calling it “the biggest celebration in the company’s history.” 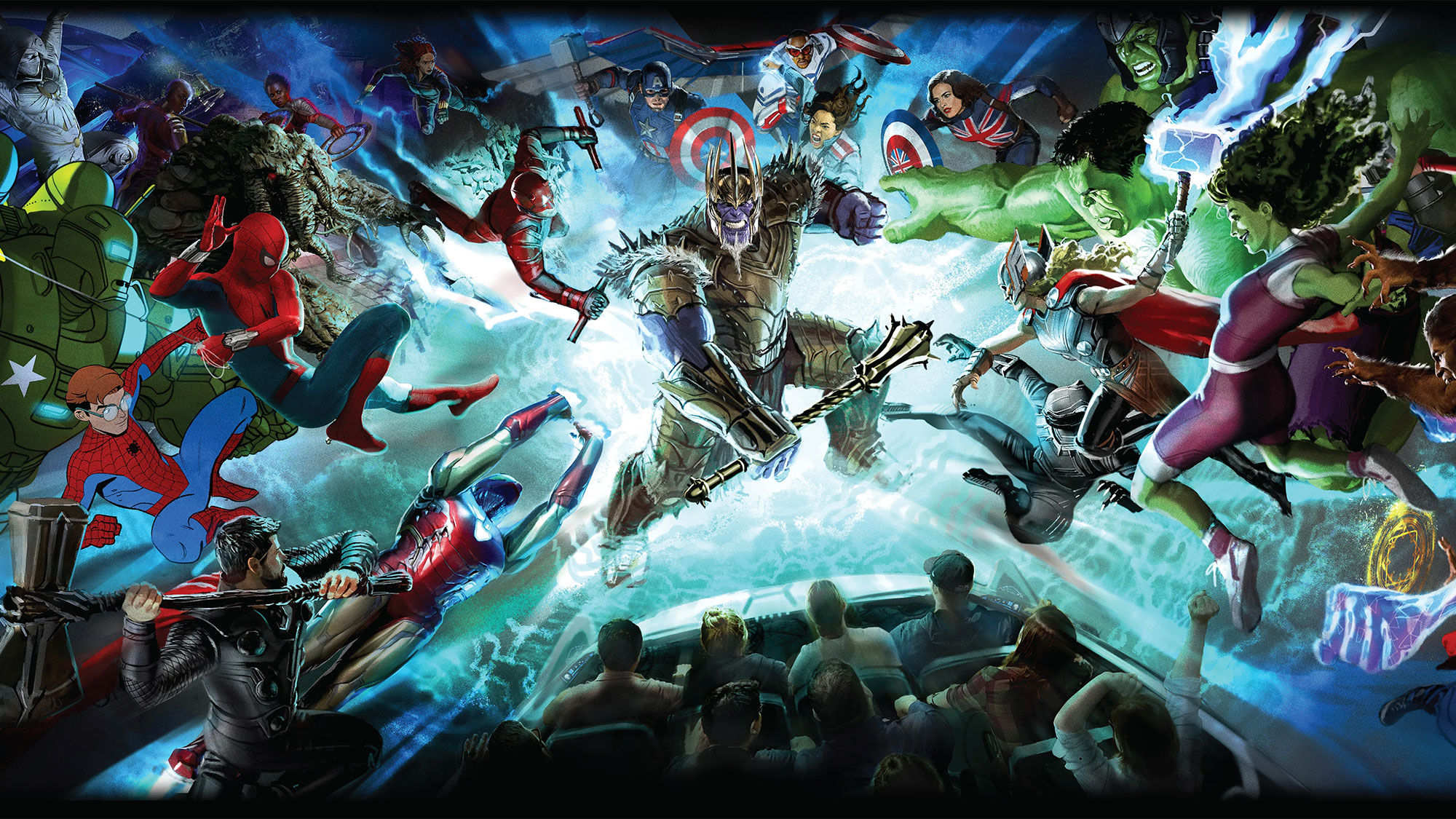 New, platinum-infused décor is expected, as are new looks for characters. Specialty food, beverage and merchandise will accompany the celebration.

As part of Disney100, an all-new nighttime spectacular will come to World Showcase Lagoon in Epcot in late 2023.
In Disneyland, there will be two new nighttime spectaculars. Disney California Adventure will get “World of Color — One,” and “Wondrous Journeys” will debut at Disneyland. The former will focus on 100 years of Disney storytelling, while the latter will celebrate all 60 Walt Disney Animation Studios films.

“Wondrous Journeys” will have projection effects around the park, from Sleeping Beauty Castle and Main Street, U.S.A. to the façade of It’s a Small World to Rivers of America.

Next spring, the Magic Happens Parade will return to Disneyland.

5 Places Not Named Waikiki to Learn to Surf in Hawaii

How much would you pay for love this Valentine's Day?