Home » Travel » The only way is Wessex! The joys of exploring Hardy country

The only way is Wessex! The joys of exploring the unspoilt landscapes of Hardy country

Looking out at a single-track country lane over unspoilt downland, I’m struggling to see any signs of human habitation. And yet I am barely 20 miles south of Oxford, home to 150,000 people.

In a memorable scene in Jude The Obscure, the title character of Thomas Hardy’s novel has his first sight of the dreaming spires of ‘Christminster’ (Oxford) from a spot close to where I am parked. Hardy’s grandmother lived in the nearby village of Fawley, and the stonemason who dreams of being a scholar is given the surname Fawley in the book.

Jude couldn’t wait to leave his village and head to his nearest university town, but I go in the opposite direction as often as I can. 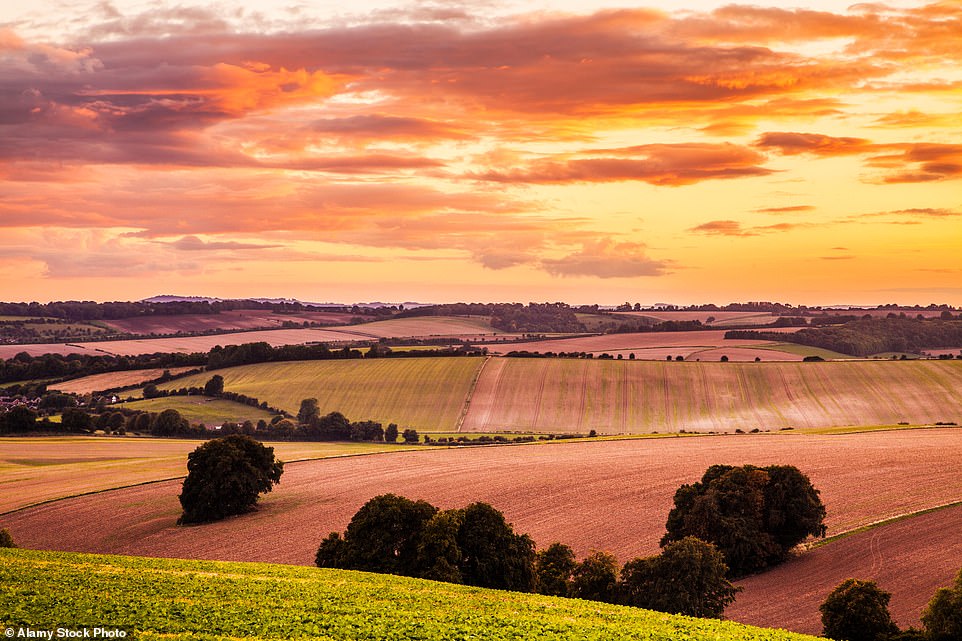 Hardy country: Sunset over the North Wessex Downs in Wiltshire. It is officially designated as an Area of Outstanding Natural Beauty

The North Wessex Downs, officially designated an Area of Outstanding Natural Beauty, begin almost as soon as one leaves Wantage, or ‘Alfredston’, as Hardy called it. He named it after Alfred the Great, the most celebrated King of Wessex, who was born there and whose statue adorns the town’s pretty market square.

A sharp right-turn off the A338 leads down to the Letcombes: Regis and Bassett. In Letcombe Regis, we stop for coffee at The Greyhound Inn, a wooden-floored 18th-century free house. The village is delightful, with a number of attractive thatched cottages.

Its neighbour, Letcombe Bassett, is famous, like much of the surrounding area, for its racehorses. Between 1972 and 1985, trainer Captain Tim Forster sent out three Grand National winners from the Old Manor stables opposite the church.

The Captain didn’t suffer fools, gladly or otherwise. ‘There are 60 million people in this country and 20 million of them are idiots. And every single one of them has worked for me,’ he once remarked.

Back on the A338 there’s a wonderful stopping point just after the Fawley turning, marked by a stone cross memorial to World War I hero Major Philip Wroughton, the son of the local squire. Wroughton was killed in Gaza at the age of 29. He saved the life of his batman, who told his children never to miss the annual anniversary parade at the memorial — and they obeyed.

Heading down past Whatcombe, another historic racing stable, we turn right at Great Shefford towards Lambourn, Valley of the Racehorse. After Upper Lambourn the landscape becomes even more dramatic, with steeper hillsides and flocks of sheep. 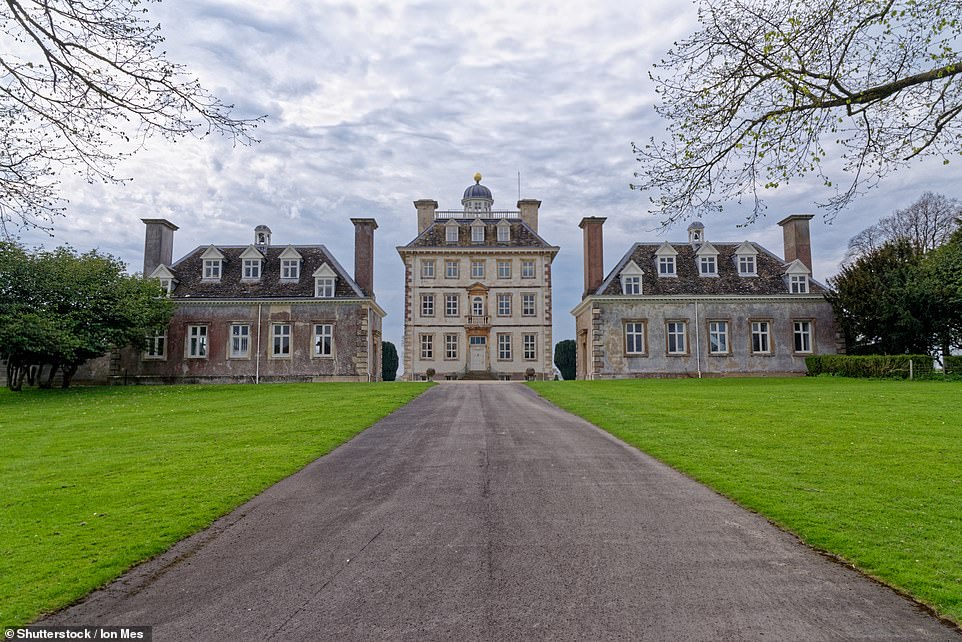 Past the turning for Ashdown House, a Dutch-style 17th-century hunting lodge built by the 1st Earl of Craven, the B4000 is dissected by the Ridgeway, Britain’s oldest road, which runs 87 miles from Wiltshire to Buckinghamshire.

‘This ancient track ran east and west for many miles, and down almost to within living memory had been used for driving flocks and herds to fairs and markets. But it was now neglected and overgrown,’ is how Hardy described it. Now it is a well-maintained walking trail.

Taking the B4507 westwards at Ashbury brings sight of another horse, but one with a difference. The 360ft-long, 130ft-high White Horse carved into the hillside near Uffington is the oldest white-horse figure in Britain, thought to date back to the Iron Age. Local legend has it that if you really want something to happen, you must stand in the eye of the horse and wish it.

I recall going on Easter Monday a few years ago, then coming home to watch the Irish Grand National run in atrocious conditions at Fairyhouse. The horse I’d backed, General Principle, scarcely got a mention until he sprouted wings in a remarkable five-way finish to win at 33-1. Perhaps it was just coincidence, but I like to put it down to the magic of the Downs.

Delta CEO Explains Why Travelers Can Fly With Confidence