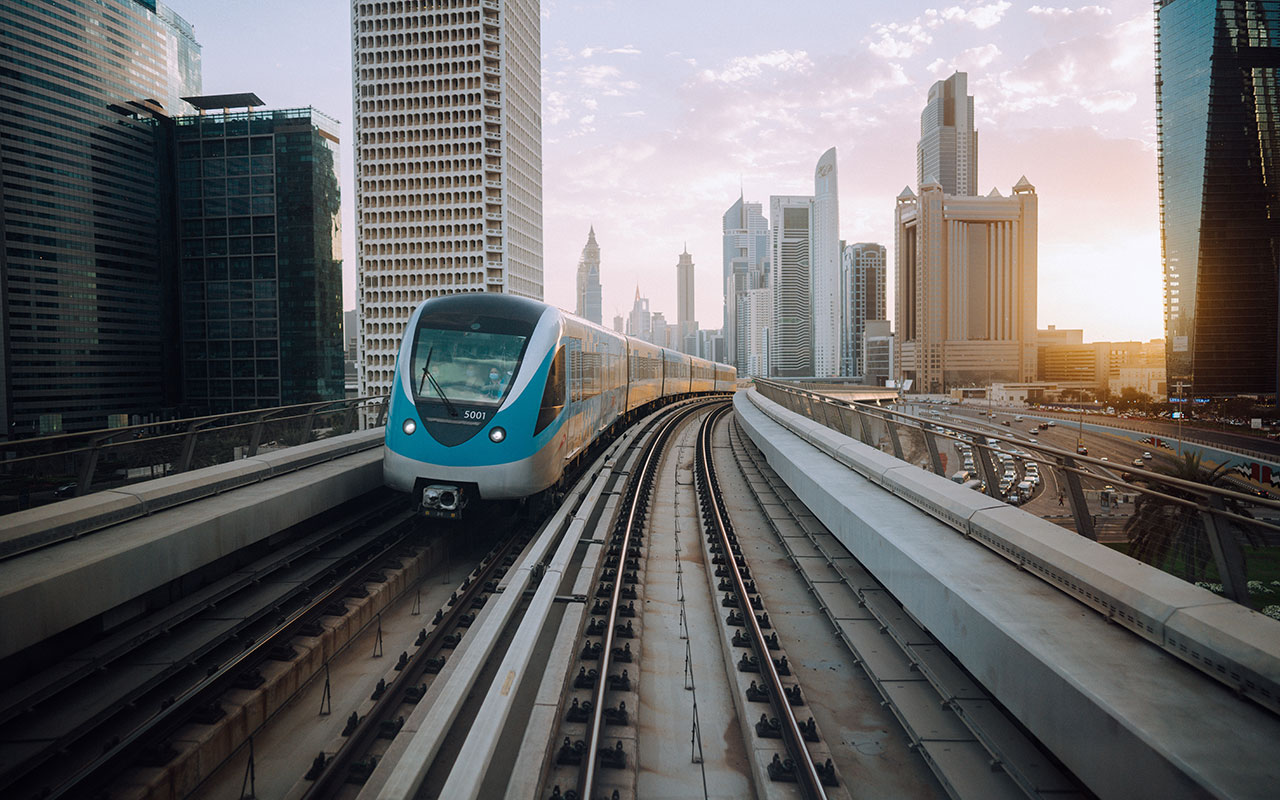 Improvement works at three Dubai Metro stations on the Red Line are set to be completed by the end of September, the emirate’s transport authority said on Monday.

The Roads and Transport Authority (RTA) said it has completed 74 percent of the project to increase capacity at Dubai Internet City Station, Dubai Marina Station and the UAE Exchange Station.

Look up and discover the world's most beautiful ceilings

Wizz Air currently has flights to Europe from £8.99 each way but be quick

EasyHotel launch autumn sale – and you can book rooms for just £9.99