The Walt Disney World Resort hotel, which will open in Orlando on March 1, is selling well, and it already has theme park fans wondering if its concept — almost like a land-based version of a cruise — will catch on with other popular franchises and parks.

Disney unveiled plans for Galactic Starcruiser in 2017. Billed by Disney as an “experience” instead of a hotel, guests will follow an itinerary over their two-night stay, including a theme park visit.

“I think it’s a genius idea,” said Sue Pisaturo, president of Small World Vacations (No. 51 on Travel Weekly’s 2021 Power List) in Washington Township, N.J. “How wonderful to give families a place to come together and get lost in this alternate reality. I think it’s the next step for entertainment and vacationing.” 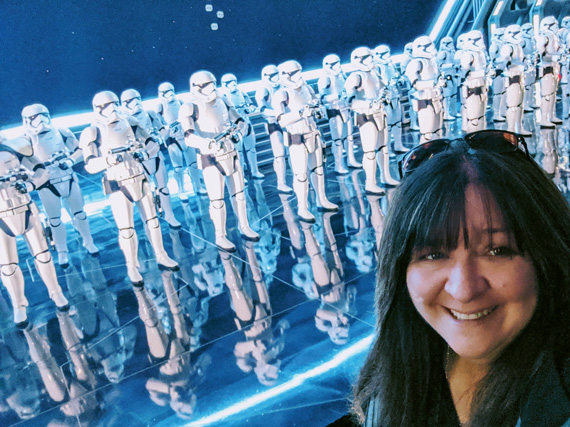 Bookings have slowed since, but Mahnken believes as soon as posts start hitting social media again, more guests will consider adding a stay at Galactic Starcruiser to their Disney World vacation.

In the first few weeks bookings were open, Glass Slipper Concierge in San Antonio booked more than 70 families for the hotel, president and founder Cara Goldsbury said. Suites sold out “in a matter of weeks,” and only standard cabins are currently available through September (the latest dates for which reservations are available at the moment).

Pisaturo estimated that Small World Vacations agents have handled around 150 reservations. And with a price tag starting at about $5,000 for two people per two-day experience, it’s a nice commission, especially when paired with a Disney resort stay or cruise.

Her agents educated themselves on all things Star Wars to prepare to sell the hotel, something Pisaturo recommended any agent do if they have Star Wars fans among their clients. 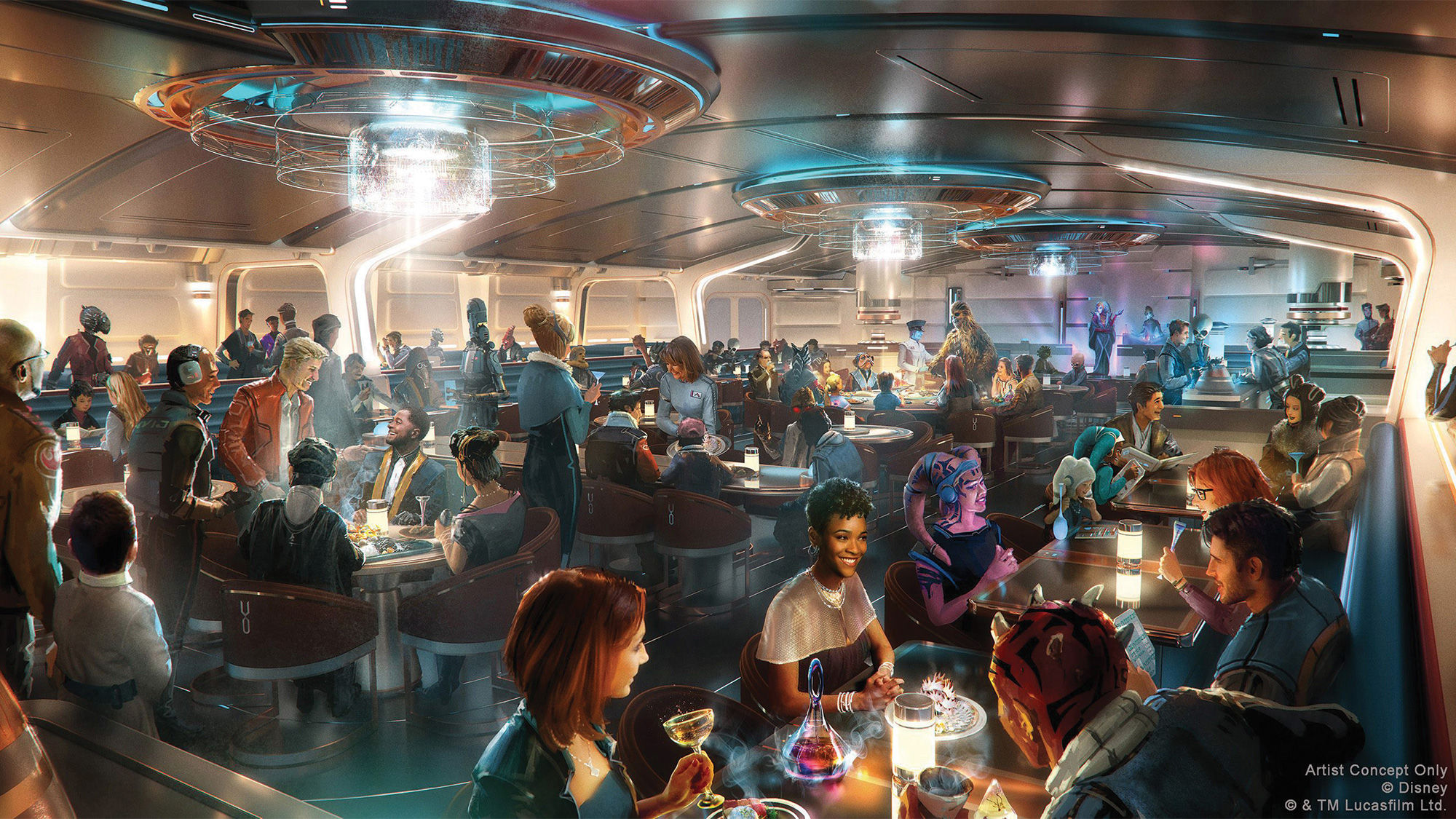 Advisors believe there is a long pipeline of Star Wars fans waiting to stay at the Galactic Starcruiser, and the fan base is continually widening, Goldsbury said, especially with new Star Wars content premiering on Disney’s streaming service, Disney+.

The popularity of the Star Wars hotel has many wondering if more themed experiences like it will be forthcoming from Disney, or perhaps its nearby competitor, Universal Orlando Resort.

“I’m sure Universal’s brain is ticking away as we speak,” Goldsbury said. “It’s surprising to me that a Harry Potter-themed hotel has not already opened at Universal, given the extreme popularity of those areas of their theme parks.”

Mahnken said she believes it’s “just a matter of time before others jump on the bandwagon” if Galactic Starcruiser is profitable. Her mind immediately jumped to the possibility of Harry Potter, as well.

“The idea of a disruptor in the hotel space is really exciting,” she said.

The Best Girlfriend Getaways Around the World for a Weekend Escape