Japan’s careful loosening of pandemic entry requirements indicate it is inching toward a broader reopening of international tourism.

But Japan specialists say they aren’t racing to offer tours to the Land of the Rising Sun just yet.

That’s because uncertainty looms among operators who say details of reopening plans released so far have been vague and that questions remain about who is eligible to operate group tours and what’s required of the operators.

“We still do not have clear guidelines as to who will be allowed entry, what the exact entry requirements are and what travelers will be allowed to see once they arrive,” said Jennifer Campbell, Abercrombie & Kent’s product manager for Asia. 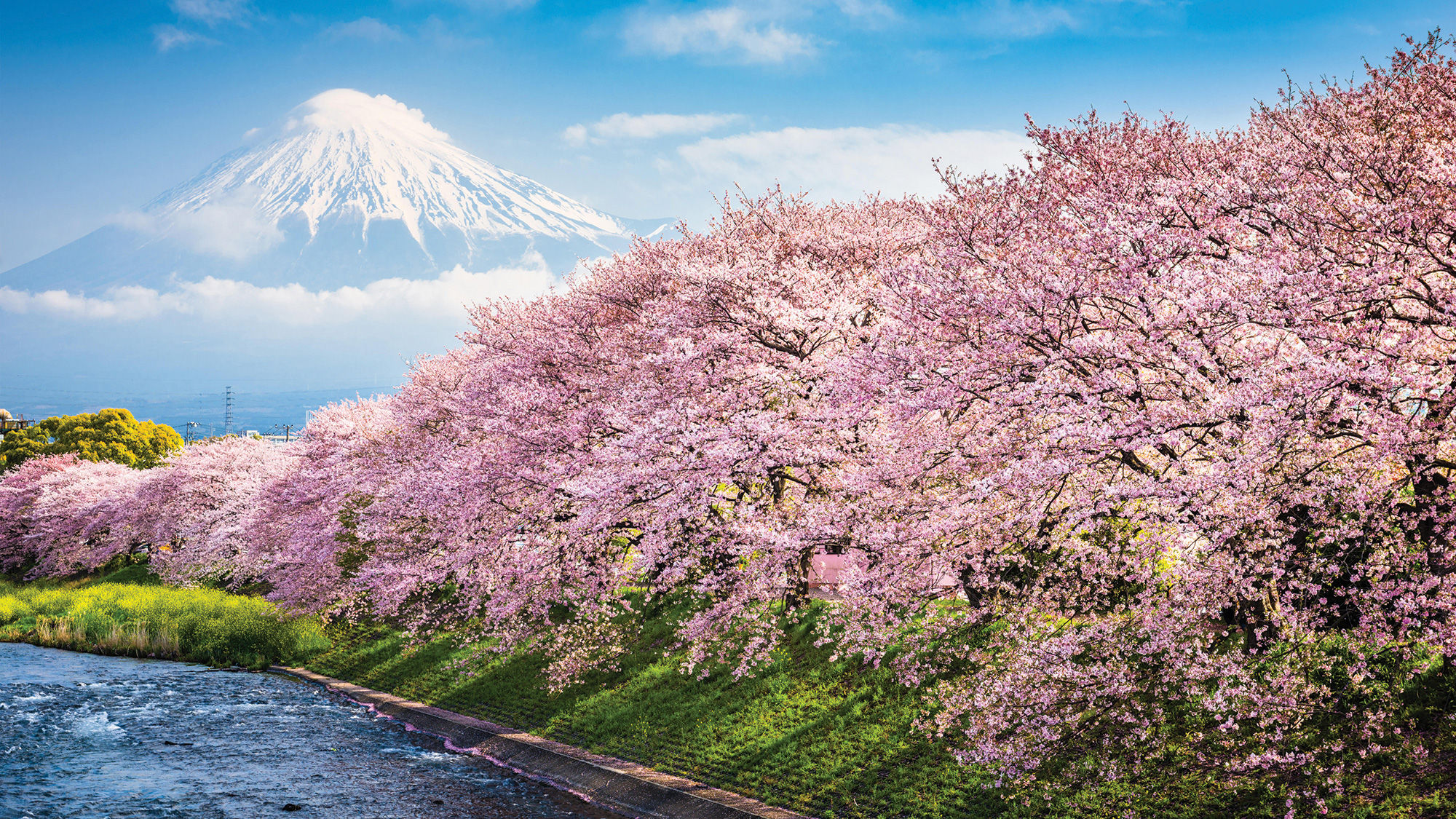 The Japanese government will permit prepackaged international tour groups into the country starting June 10. The move marks Japan’s most significant effort to allow international leisure travel to the country since it closed its borders more than two years ago due to Covid-19.

Japan is also doubling the daily international arrival threshold from 10,000 to 20,000. The latest reopening measures come weeks after Japan started experimenting with granting entry to small-group guided tours of up to four people from four countries: the U.S., Australia, Thailand and Singapore. The two-week experiment ended on May 31.

Ahead of June’s broader reopening, Michiaki Yamada, executive director of the Japan National Tourism Organization’s New York office, said that under the new guidelines for prepackaged group tours, operators must be registered under Japan’s travel business law and must sign a contract with tour companies in Japan to create and sell their tours.

Within those parameters, tour operators can craft and curate their own itineraries.

“For the current measures, any tour operator can create and sell tours as long as they meet the requirement that the tours are managed and conducted by Japanese tour operators registered under Japan’s travel business law,” Yamada said.

Tour operators say the slow stream of updates trickling out of Japan over the past two years has stirred up everything from cautious optimism to downright disappointment among Japan tour specialists, as they have experienced false starts.

“Last year, they were on the way to opening and they shut down the day that omicron was announced,” said Elaine Baran, of Esprit Travel, a U.S.-based Japan custom tour specialist. “So it took from last November to just now for them to even start to look at opening again. We do a lot of work, then have to undo it and then redo it. It’s mostly disheartening, since we have to keep stopping and starting.”

Like many tour operators who haven’t been able to host a single tour in Japan since March 2020, Esprit said its Tokyo-based operations have used the downtime to be better prepared for the day Japan’s international borders reopen.

“There are two changes we’ve made,” Baran said. “The first is to include more buses for our tours so that we can control the environment. We previously used public transportation almost exclusively. We are also planning to require masks for all our in-person visits with guest artists and such, just to respect the Japanese people we will be working with.”

Individual leisure tourism and private, self-guided tours have not yet returned to Japan.

The lingering restrictions and overall uncertainty are among the reasons some tour operators, while optimistic at the signs of reopening, aren’t rushing to relaunch their Japan tours this summer. Instead, many are aiming for fall, hoping that provides enough lead time to plan, rebook guests and see how the initial reopening unfolds, while allowing room to address potential challenges.

Scott Avera, president of Alexander + Roberts, a luxury tour operator that specializes in Japan, said the company is planning to launch its From Japan’s Inland Sea to the Alps small-group escorted tour in September. It won’t offer its Privately Guided, Travel Any Day FIT packages, however, “because they do not meet the current requirements of operating as a ‘tour group,'” he said. 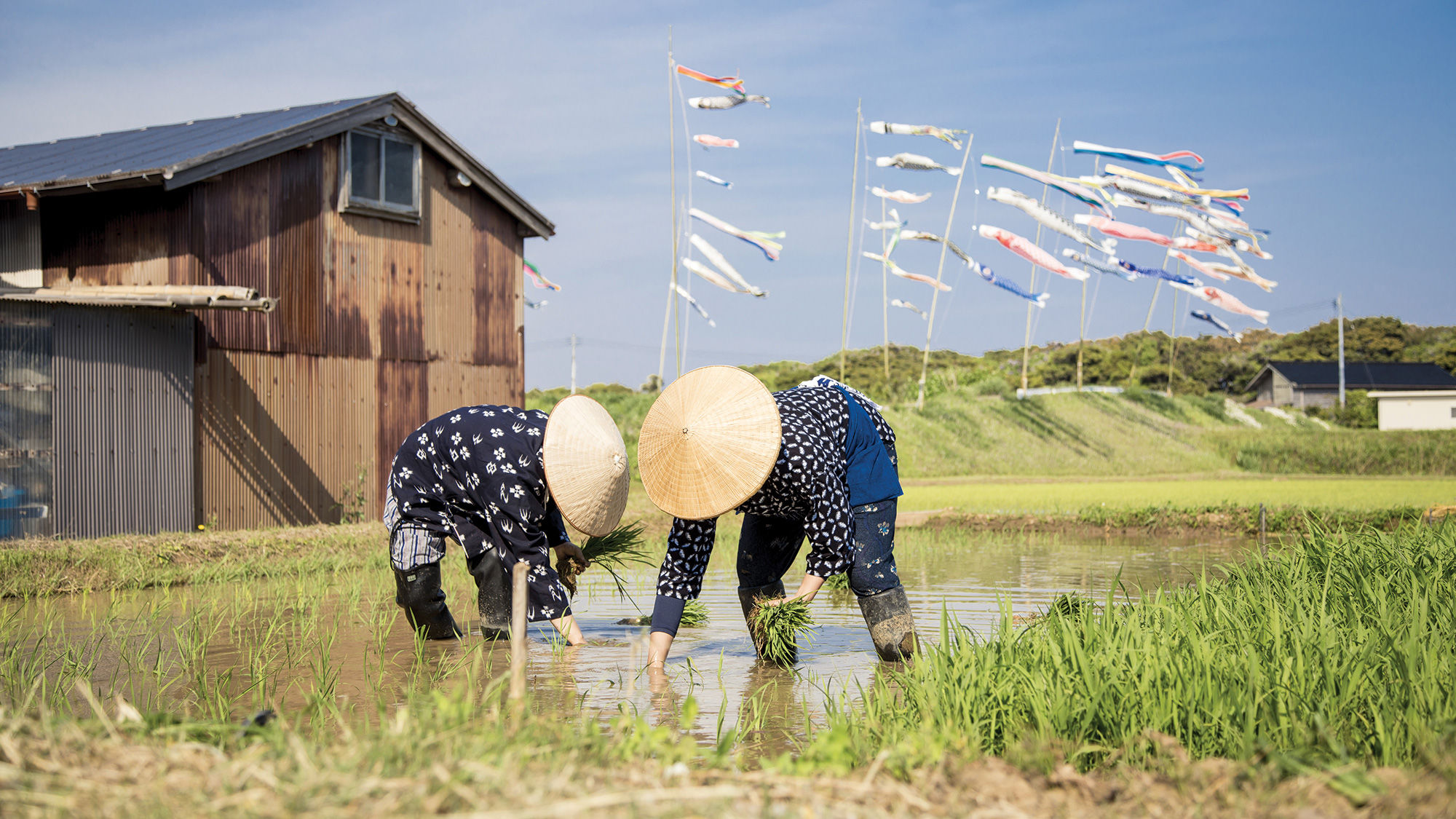 Kensington Tours said it does not have “immediate plans to participate in the staggered reopening of Japan,” as it prefers to see countries open their borders for up to 30 days before sending clients.

“However, Kensington Tours is currently accepting Japan bookings from the fall onward with a focus on 2023, particularly for the beautiful and sought-after cherry blossom season,” the company said in a statement.

As for Esprit, Baran is hoping the fall and 2023 are when tourism will bloom again in Japan.

“All of us doing this work actually love the work, love Japan, love the Japanese and love sharing the culture with travelers,” she said. “I’m happiest when I’m on a call with a client talking about Japan. I just keep hoping they will get to visit soon.”

Few frills but great value: a yoga and hiking holiday in the French Alps