During the Presidents’ Panel at CruiseWorld, Norwegian
Cruise Line CEO Andy Stuart said, “Our job is to run the company in the most profitable
way.” Agents produce a lot of bookings, and Wall Street’s view doesn’t
change that, he said.

“We never know what Wall Street believes or what they
won’t believe,” said Celebrity Cruises CEO Lisa Lutoff-Perlo. “You
never know when you end a call [with analysts] what’s going to happen, but to
Andy’s point, it really doesn’t matter.”

Lutoff-Perlo said analysts used to think about agents as
they relate to costs, but their concerns have shifted more toward operating
income. 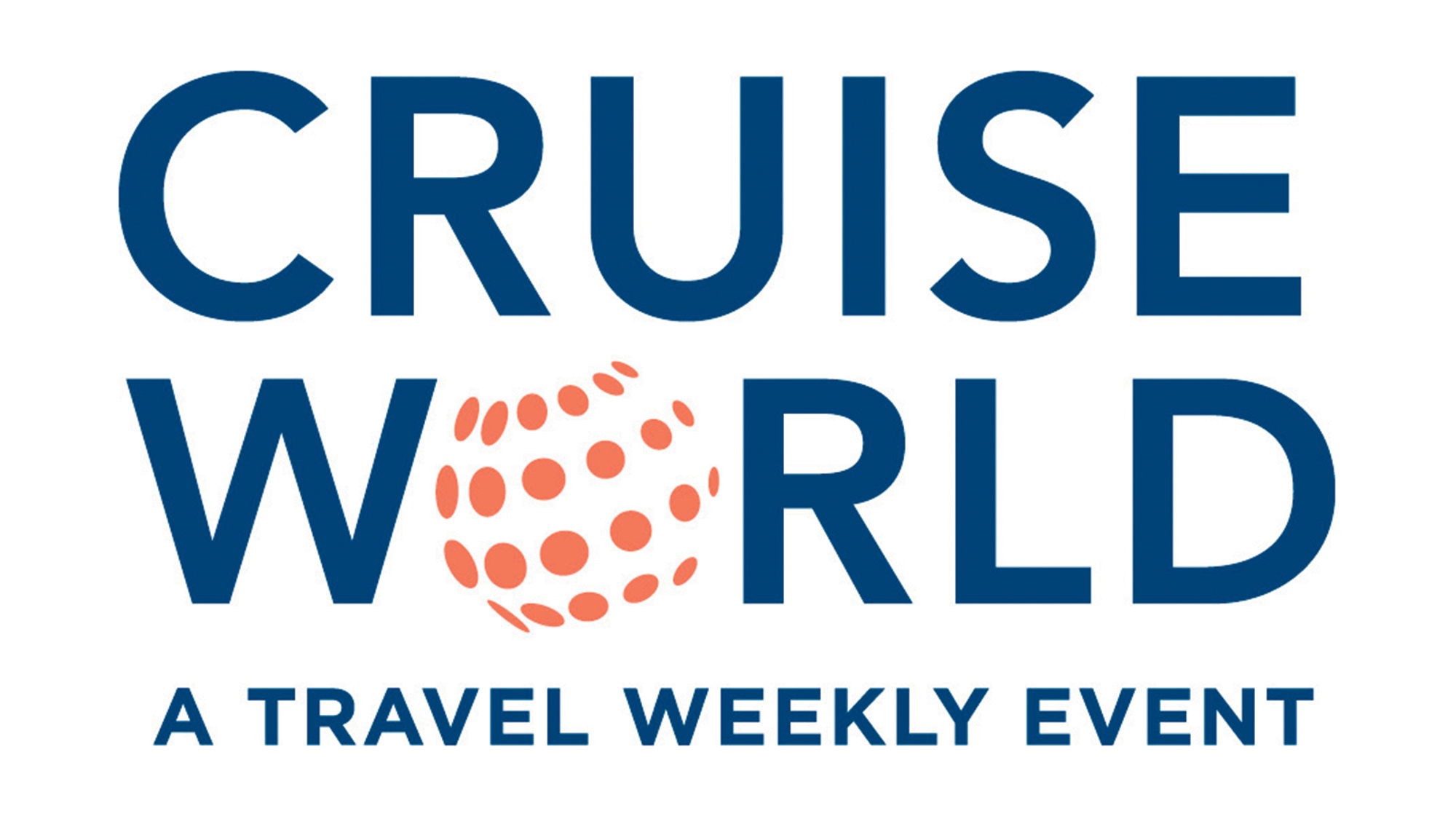 “I think they finally get it, and to Andy’s point, if
they don’t that’s their problem, and they’re not as smart as they think they
are,” she said.

Norwegian delivered its third-quarter results Thursday, and
it exceeded total earnings for 2014 in a single quarter, Stuart said.

“The proof is in the pudding, right?” he said. “If
you’re delivering those earnings with a model that relies on all of you, no one
will question or push you to change the model.”

While Hurtigruten isn’t a publicly traded company, CEO
Daniel Skjeldam said its private equity owners are giving the company money to
invest in the travel trade.

“They believe they get something back from it,” he
said.

“The environment is the issue that is becoming the No.
1 issue in the world right now,” Lutoff-Perlo said. “I think the cruise
industry has done more than any other industry. We are a small percentage of
tourism, but we will continue to be good world and global citizens.”

Skjeldam said the cruise lines have a responsibility to do
right by destinations on their itineraries. He emphasized that a good place for
travelers to visit should be a good place to live. He said  Hurtigruten encourages passengers to spend
money locally.

Roberto Fusaro, president of MSC Cruises North America,
said, “It’s very important that we are seen as locals and we help the
local community.”

“It’s not should we, shouldn’t we, we have to,”
Stuart added.

Skjeldam said the industry should do more, and he urged
cruise lines to work faster to help combat overcrowding because the cruise
industry is growing rapidly, evidenced by the large number of ships on order.

The Oldest Bar in Every State