Home » Where to stay » Palladium Hotel Group Focuses on Sustainability

Last year, the resort company launched the Palladium Feeling Green initiative that aims to increase its commitment to sustainability.

The effort was recognized by the Foundation for the Conservation of Ibiza and Formentera (IPF), and the company is now eliminating these harmful plastics from TRS Hotels and Grand Palladium Hotels & Resorts in Mexico, Dominican Republic, Jamaica and Brazil.

As part of its environmental platform, PHG continuously promotes actions in all its hotels regarding waste management, reduced water use, minimizing its carbon footprint and saving energy.

Last June, the children’s club at the Grand Palladium Hotels & Resorts in Riviera Maya, Mexico, honored World Oceans Day with an activity to educate the children about ocean pollution. 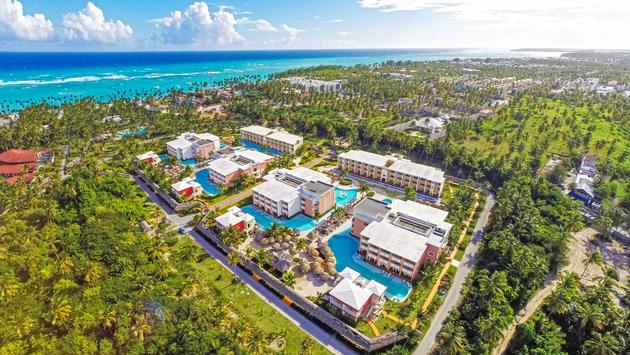 The Mexican Ministry of the Environment and Natural Resources has also granted the Sustainable Clean Beach seal to Grand Palladium Vallarta Resort & Spa.

The TRS Cap Cana Hotel in Punta Cana, Dominican Republic has also been honored for sustainability with the Travelife certificate.

Royal Travel: ‘Comedy of errors’ by staff – how the Queen’s US visit didn’t go to plan

Bahrain orders temporary suspension of flights from Dubai and Sharjah

Trip bundling is growing: Here are 6 places you can plan a trip from start to finish