More than 200 advisors set out Tuesday to meet with their
legislators in Washington, D.C., for ASTA’s annual Legislative Day fly-in to
discuss two issues important to the industry: worker classification and
mitigating the impact of the Real ID Act.

Advisors are supporting the Modern Worker Empowerment Act, a
bill that would create a single test on the federal level to determine whether
a worker is an independent contractor or an employee. The bill is sponsored by Rep.
Elise Stefanik (R-NY) and Sen. Tim Scott (R-SC). 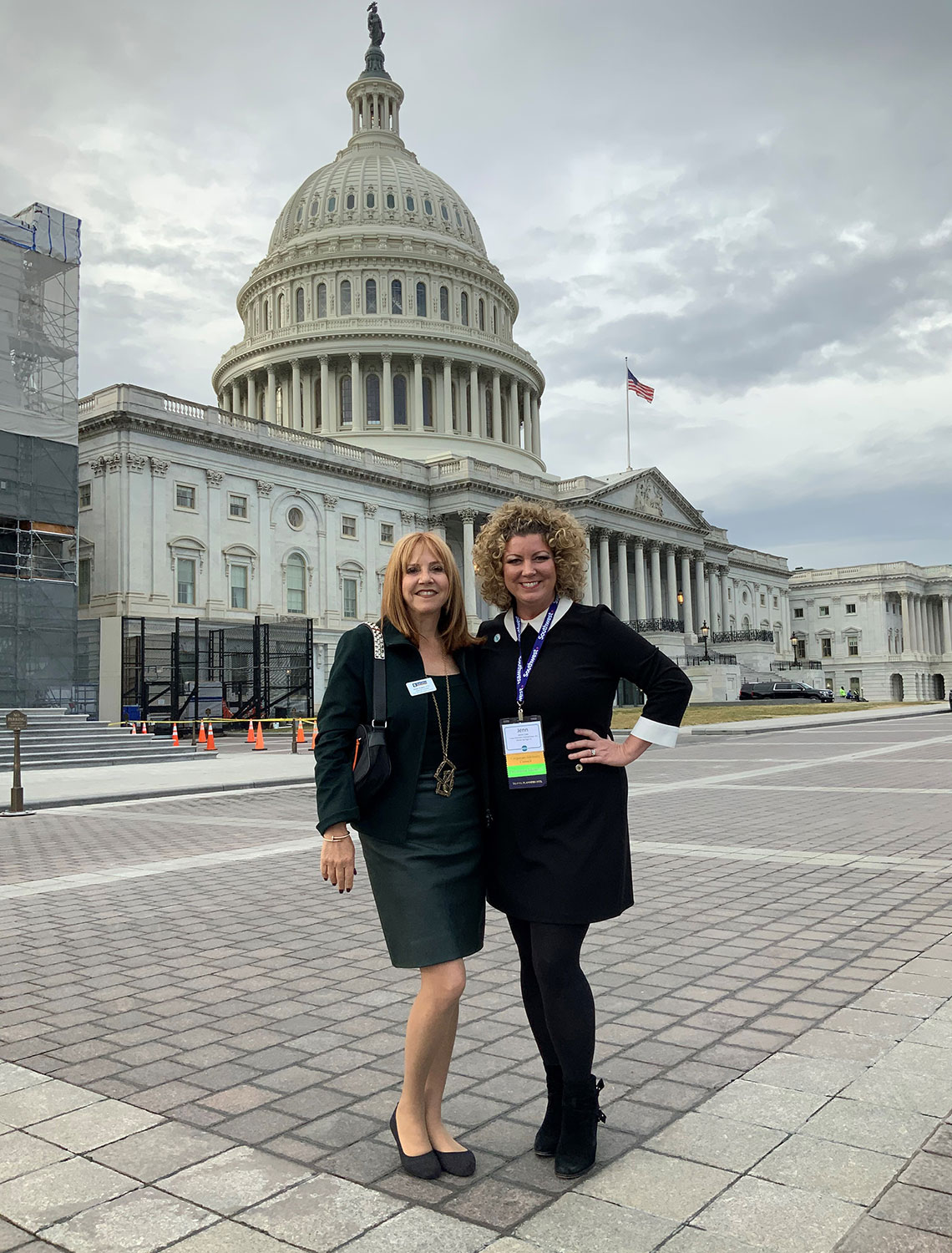 ICs are an important part of the travel agency community,
and one that has been steadily growing. According to ASTA, 75% of member
agencies reported using at least one IC.

Of the agencies that do use ICs, on average they engaged 12,
up from four in 2006. ASTA believes there are about 20,000 ICs in the industry.

The IC model has faced some headwinds in recent years, most
notably in California, where ASTA secured an exemption for travel advisors from
stricter classification rules for independent contractors. Other battles
are ongoing.

Under federal law, several tests are in place to determine a
worker’s status, resulting in inconsistent determinations, ASTA said. For
instance, the Internal Revenue Service and the Department of Labor use
different tests to interpret the Fair Labor Standards Act of 1938.

The Modern Worker Empowerment Act would incorporate one
test, a “right-of-control test” (which the IRS currently uses), into the FLSA,
providing clear worker compensation rules.

The second issue advisors are tackling this year surrounds
the Real ID Act of 2005 which, when it goes into effect on Oct. 1, will require
travelers to have a Real ID-compliant driver license from their state or use another
form of identification deemed acceptable, like a passport or U.S. military ID.

Citing data from the U.S. Travel Association, ASTA believes
the traveling public is not ready for the change: 57% of Americans are unaware
of the deadline and an estimated 39% don’t have a compliant form of
identification.

The act would enable the Transportation Security
Administration to exempt travelers with Known Traveler Numbers (obtained
through TSA PreCheck and Global Entry Enrollment) from the new requirements.
TSA would have to partner with stakeholders like travel agencies to get the
word out about the requirements.

Additionally, the act calls for alternative screening
procedures for travelers who arrive at the airport without Real ID-acceptable
credentials. State motor vehicle agencies would be enabled to receive
electronic documents and facial images when applying for Real ID-compliant licenses.

ASTA reinstated Legislative Day in 2014. That year, the
event drew 27 attendees. It’s been growing steadily
since then.
This year, about 215 advisors representing 35 states were holding 175 meetings
with legislators and their staffers, said Eben Peck, the Society’s executive
vice president of advocacy.

The marine biologist who travels to some of earth's remotest spots

10 Best Countries for Americans Who Want to Live Abroad

Ancient 'lost city' of the Khmer Empire discovered in Cambodia