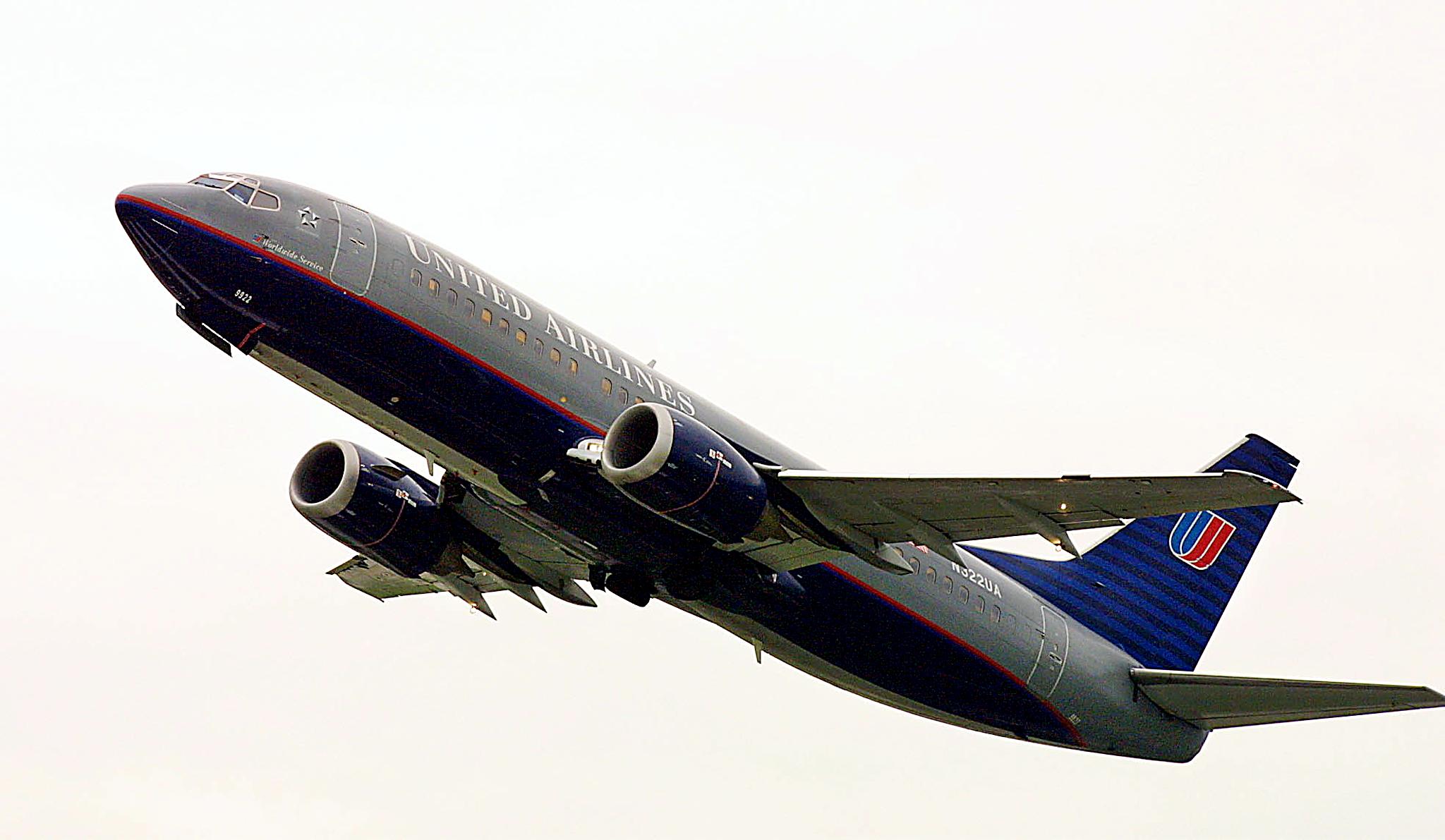 Disney made the announcement Monday.

While Epcot fans will be sad to learn of the closure of the show after almost 20 years of entertainment, Disney Parks Live Entertainment is already working to create new thrills to debut immediately following the conclusion of IllumiNations.

The IllumiNations show may be ending, but Disney officials said they will continue the tradition of nightly entertainment on the World Showcase Lagoon.

Epcot’s IllumiNations: Reflections of Earth show has been a highlight of the theme park since it debuted in October 1999 as part of the Walt Disney World Millennium Celebration. Visitors still have plenty of time to enjoy the attraction before it ends next summer.

The end of the IllumiNations show is part of the multi-year transformation of Epcot, which will include new experiences that will excite guests while keeping true to the original vision of the park.