During every flight the pilot will ask passengers to fasten their seatbelt and put their table tray up during take off and landing.

Frequent flyers will find table trays useful for eating food or even reading their books.

But is there a reason we’re told to keep them up during landing and take off?

According to easyJet pilot Chris Foster, there’s a reason why cabin staff urge flyers to follow these rules. 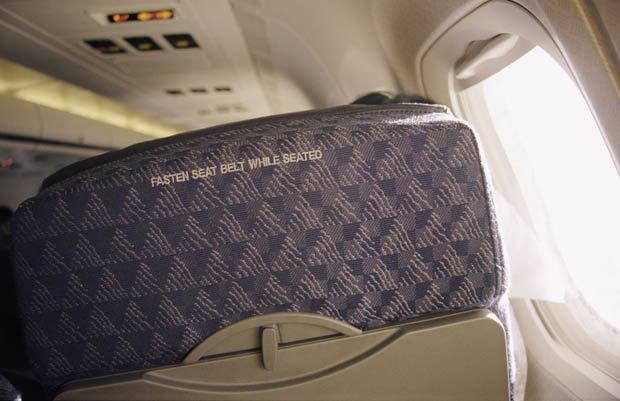 He told Liverpool Echo: “We plan for every eventuality and if we had to abandon take off for some reason – which again, is very unlikely – a tray table could cause a passenger injury if it was left open.”

As well as it causing an injury, having the table up is important in case of an emergency evacuation on the plane.

This is so the person next to the window doesn’t have a problem getting out. 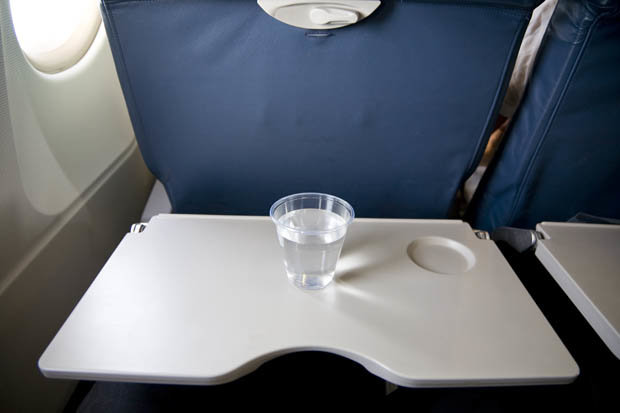 And have you ever wondered what happens if you don’t switch your phone to flight mode on a plane?

Previously, a pilot opened up about some of the best-kept flying secrets on a Reddit thread.

And we also revealed what happens if planes fly too high.

The plane would run into difficulty if it travels any higher than 42,000ft, according to Smithsonian National Air and Space Museum.