The evening dedication — attended by Disney executives,
media and travel advisors — enabled attendees to explore the Star Wars-themed
land, its attractions and some special entertainment, including large drones
styled as X-wing fighters that made periodic appearances.

“Tonight we’re welcoming the world to experience the Star
Wars universe like never before with the opening of the most ambitious, the
most immersive, the most advanced, high-energy attraction we’ve ever created,” Chapek
said.

“Rise of the Resistance is unlike anything you’ve ever
experienced before. In fact, we threw out the rule book when designing this
attraction, just like George Lucas did when creating the story that brings us
all here today.”

At more than 15 minutes, the attraction
is one of the longest Disney has created, Chapek said. It is powered by some of
the most advanced technology Disney has ever used in its theme parks.

“Simply put, Star Wars: Rise of the Resistance sets a new
standard for what a theme park experience can be, just like Galaxy’s Edge
itself,” Chapek said. 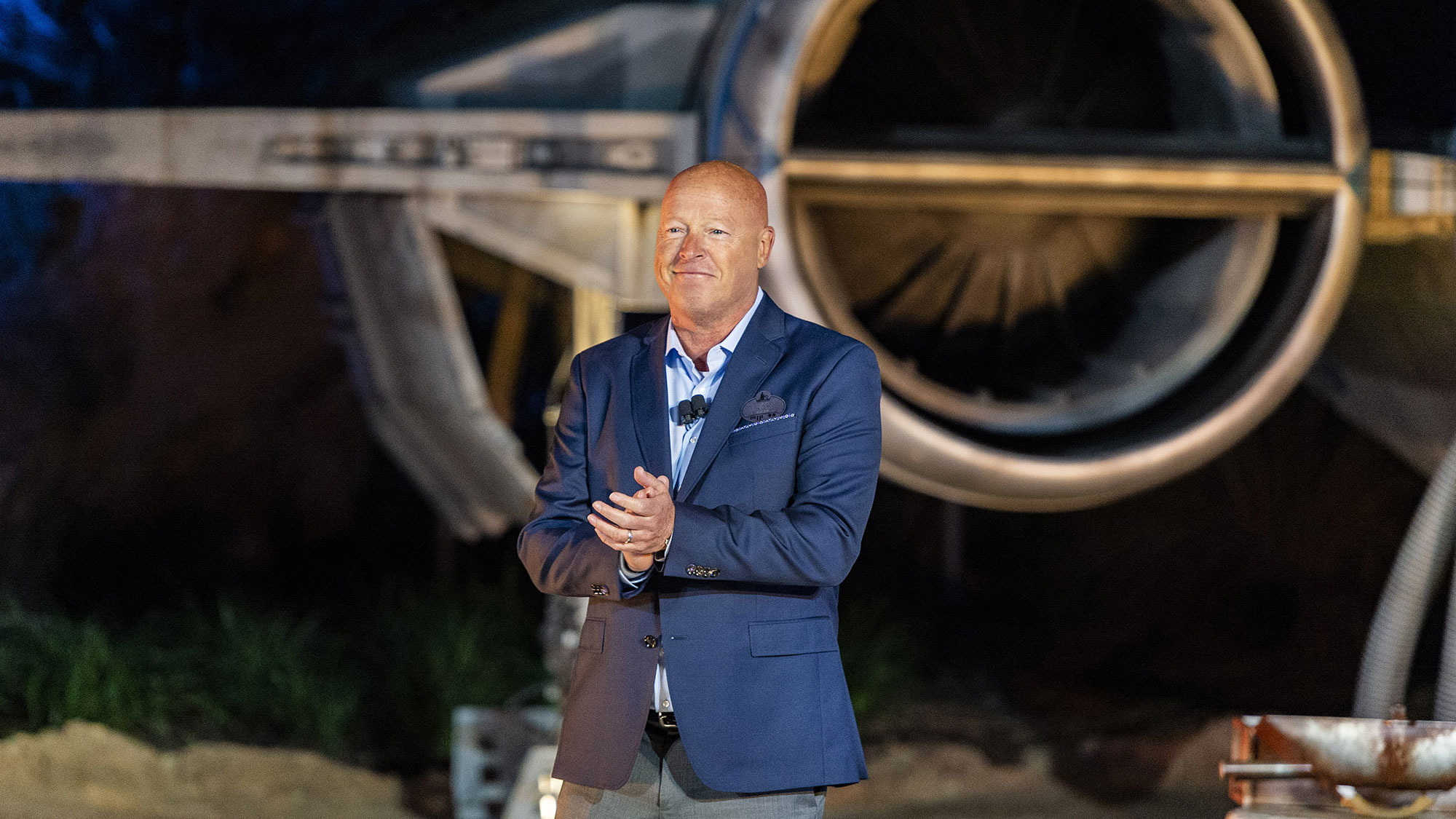 The opening of Rise of the Resistance, the second attraction
in Galaxy’s edge, “really rounds out the package” the land offers guests.

“When I look at our advanced bookings, it’s looking pretty
sweet,” Bilby said. “We’re in a very good place.”

Her No. 1 takeaway for travel advisors is that guests don’t
have to be fans of the Star Wars franchise to enjoy Galaxy’s Edge.

“Even if you’re not a massive Star Wars fan, you can
thoroughly enjoy it,” she said.