Home » Where to stay » Discounting has goosed Mexico demand

NEW YORK — With travel to Mexico down,
hotels have been reducing prices to stimulate demand, and that tack has seemed to work.

Hotel
occupancy in Mexico is down 3% to 4%, Tarkowski said, and rates have dropped about
15%.

Jacobs said Funjet’s Mexico
bookings are down about 5% this year, but he has started to see spikes. For
instance, last week Mexico was up almost 20%, but that’s compared to a soft
period last year. 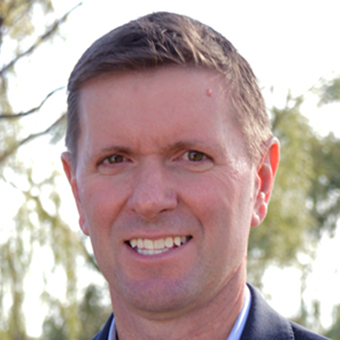 Jacobs said he often hears from agents that their clients
want to visit a warm destination, but specifically ask for somewhere that isn’t
Mexico. He attributed much of that to negative reports that have appeared in
consumer publications.

Jacobs alluded to the wrongful-death lawsuit filed against
the Iberostar resort where a young Wisconsin woman died in 2017. Her family
alleges she was knowingly served tainted alcohol. Mexico has also been in the
news for drug cartel violence near resort destinations and the migrant crisis
at the U.S. border.

While travel to Mexico has waned, other destinations have
benefited. Jacobs pointed to the Dominican Republic, which is up 20% for
Funjet. Europe is also booming.

Competition from other destinations could become more
difficult as the Mexican government has shuttered the Mexico Tourism Board,
instead diverting those funds for a Mayan tourist train.

“That is concerning, because at a time where Mexico is
struggling, they’ve pulled resources out of that to focus on infrastructure
when, really, they still have to be doing promotions,” Tarkowski said. “Because,
let’s be honest, you’re competing against the rest of the world.” 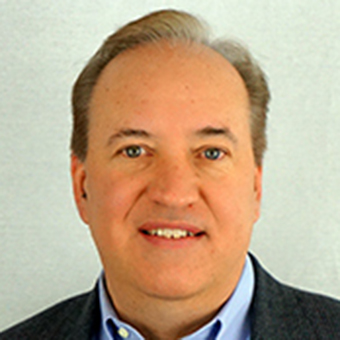 He said Apple Leisure Group is “disappointed” the
board is shutting down, saying promotion shouldn’t fall solely on the
private sector.

Tarkowski encouraged travel advisors to share the positive
experiences they’ve had in Mexico with clients.

Jacobs suggested that advisors provide clients with a quote
to Mexico even when they say they’d prefer not to visit Mexico — the value could sway
their decision.

Kate Murphy, president of Wings Travel Group in Blue Bell,
Pa., suggested advisors visit YesToMexico for
resources to share with their clients. According to the site, 94% of visitors
said their Mexico travel experience exceeded their expectations. Murphy is on
the nonprofit’s advisory board.

Thomas Cook’s 100 year history: How long Thomas Cook been around before collapse?

Ireland's No.1 local attraction revealed: 'Most walks tire you; this one energises you'