NEW YORK — Just over a year ago, the merger between Apple
Leisure Group (ALG) and the Mark Travel Corp. was completed. The last 12 months haven’t been without challenges, but
executives believe the merger has created a stronger company to better serve
advisors and the industry.

“We did this because the industry is changing so
dramatically, constantly,” ALG executive vice president of trade sales and
engagement Jacki Marks said at an event for media and travel advisors here
Monday.

“You have the OTA pressure, you have Airbnb, and I tell
people I’m always wondering what Google and Amazon are up to,” Marks said.
“As this industry continues to change and everybody wants a piece of
travel, I believe we have built a foundation with Mark Travel and Apple Leisure
Group — the new Apple Leisure Group — to have something that’s special, that’s
different, that’s going to propel travel agent success. It’s going to propel
tour operator success and really fight back against these pressures.” 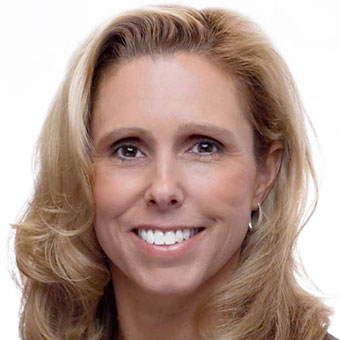 Marks acknowledged that the merger created a lot of change
in the industry, something that’s never easy to deal with, but she is confident
in the combined organization’s ability to succeed.

When the merger was complete, Marks said the combined company
saw two ways forward. It could proceed “fast and thoughtfully” or “slow
and deliberately” integrating brands, policies and technology. ALG decided
to move fast to avoid uncertainty.

“Everybody’s clear, at least, where we’re going,”
she said.

During a question-and-answer session, an agent asked about
customer service. Travel Impressions had a reputation for great service, but
response times suffered after the merger, she said.

In addition to VAX being a new system for many agents,
Wiseman said it was also new for Travel Impressions’ reservations agents on the
back end. They were not experts in VAX, contributing to issues. There were some
serious hold time issues in the fall for agents calling in with questions,
which wasn’t helped by a struggling inside team.

But today, Wiseman said, that is turning around. Inside agents
leaned on the Funjet Vacations team, which was more familiar with VAX, and has
improved wait times. Additionally, during times when Travel Impressions needs
extra help (like during hurricanes and other large-scale travel disruptors),
the entire ALG team can jump in to help advisors.

Marks added that ALG is working with a third-party company
to increase staffing when necessary.

Changes are still being made to the way things are done.
Wiseman said he and the other brand presidents get a comprehensive weekly
report from the sales team that includes agents’ suggestions of changes. He
encouraged agents to contact ALG brand presidents directly or their business
development managers with any suggestions. 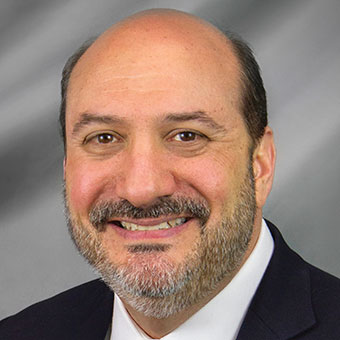 Another agent at the event said she initially thought the
merger would be “disconcerting and daunting,” but found it to be the
opposite. She commended ALG on maintaining sales teams, integrating new
technology and listening to advisors’ feedback with interest.

“You hit on the foundation of who we are as ALG,”
Marks said. “It’s about people. When this merger started, I called it a
marriage. We’re blending a family. This is about how we connect with our travel
agents. It’s about listening. It’s about communicating. It’s about all of what
you just said.”

The Airchive reboots with more vintage and present-day aviation memorabilia