Whether it’s something caused by Mother Nature, like a
hurricane or tornado, or a more man-made problem, like a wildfire or plumbing
disaster, travel agencies have to contend with a long list of disruptive events
that can knock out their ability to operate normally for some time.

The key to making it through an emergency situation is
preparing in advance and having a disaster plan in place before calamity
strikes.

“It needs to be done when you’re not staring down the barrel
of an emergency,” said Jack Mannix, founder and principal of Jack E. Mannix
& Associates.

Among the most recent examples of large-scale events
affecting agencies are the California wildfires. 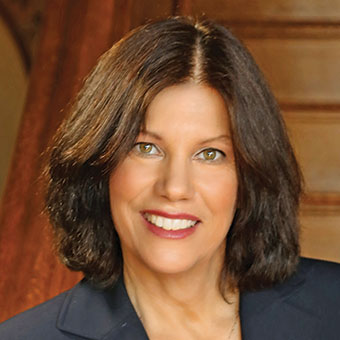 During 2017’s wildfires, Alyse Cori, owner of Travelwize in
Sonoma, Calif., had to evacuate her home. She brought with her things that
couldn’t be replaced, such as insurance documents and photos.

So far this year, Cori hasn’t had to evacuate, but she has
had to deal with periodic blackouts as Pacific Gas & Electric and other
utilities in Northern California have shut off power in dry areas with high
winds in hopes of preventing fires.

To deal with the lack of power, Cori, who works from home,
has tethered her cellphone to her laptop to maintain access to the internet and
purchased a generator for power.

“It’s a business expense for those home-based [agents] or
independent contractors,” she said. “You need to have a generator.”

If she found herself without cell service, Cori said, she
would relocate to a nearby town so she could work. In the meantime, she has
sent a message to clients saying, “Hey, if there’s ever a disaster and you can’t
get me, I will always call you back.”

Like Cori, Town and Country Travel in Thousand Oaks, Calif.,
a brick-and-mortar agency, was more affected by previous wildfires than this
year’s. Regardless, the agency has a disaster plan in place, said Heidi Creed,
vice president of sales, marketing and client relations.

That plan includes backing up all information in the cloud,
protecting that information from vulnerable local servers and drives; getting
rid of paper files that are vulnerable in a disaster; taking inventory of
office equipment, including taking photos and videos and safeguarding receipts,
to help in recovery efforts; keeping track of passwords; and keeping a handle
on active bookings.

Creed recommended advisors be proactive and let clients know
their agency has been affected, and she recommends doing the same if clients
are traveling in an impacted region. 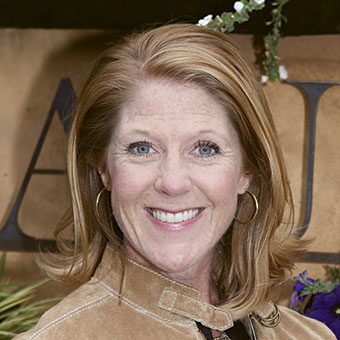 Creed’s biggest piece of advice is the first tenet of her
plan: Backing up data in the cloud, where it is protected and can be accessed
from anywhere.

“The fact that that’s possible, there’s no reason why you
shouldn’t be doing it, if not just for the nature of our business,” she said. “We’re
on the road a lot. To be able to access anything, anytime, anywhere is super
convenient.”

Mannix urged advisors to think about what would happen if
they could never enter their place of business again. Could files still be
accessed? Like Creed, he also suggested backing up all data in the cloud.

“It has to be done at a time when you don’t need to do it,”
Mannix said. “That’s the critical element to me.”

David Kolner, Virtuoso’s senior vice president for global
member partnerships, said Virtuoso recommends agencies have a disaster-preparedness plan in place no matter where they are located and no matter what
kind of events could disrupt operations.

That plan should include communication to staff and clients,
and it should prioritize personal safety, Kolner said. Advisors should
anticipate being without power, in some cases for an extended recovery period
of several weeks.

Kolner especially encouraged advisors to use the buddy
system with other advisors outside their immediate vicinity.

“You really don’t know when the power is going to come back
on,” he said. “It could be a really long time, depending on what happened to
your business, and that’s why having backup resources in other areas — people who are in other locations who can
support your business and keep it operating when it doesn’t have power — that
is so important.”

“There’s power in community,” Swaney said. “When [a
disruptive event] happens, it’s as simple as making sure calls are routed to
someone who can help them.”

Both Tzell presidents said that being proactive with
disaster planning is key, especially, Schlansky said, having a communication
plan for how to get information and how to disseminate it.

“You never think something is going to happen to you, so the
more proactive you can be in advance of something happening, the better off you’ll
be,” she said. “Take your time now, make it a priority now to just be prepared
and realize that it’s an investment in the future.”