Melissa Krueger will take over as CEO. Krueger has been with the company for nine years, most recently serving as vice president and general manager. She joined the company in 2013 as a sales director and brings over 20 years of travel industry experience into her new role. 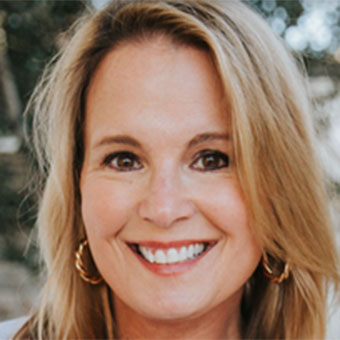 Hu said in a statement that he is taking a personal sabbatical, stepping down from his role to focus on his family. It is unclear if Hu, who oversaw Classic’s operations through the first two years of the Covid-19 pandemic, will resume his role as CEO at a later date.

Classic Vacations is a leading wholesaler of vacation packages around the world, including in Hawaii, the Caribbean, Mexico, Europe and the South Pacific.

An excursion with Black Heritage Tours uncovers a different side of Amsterdam: Travel Weekly