According to Roberto Cintrón Gómez, President of the Cancun, Puerto Morelos and Isla Mujeres Hotel Association, the 32nd edition of the Cancun Travel Mart ended this week on a high note with over three thousand business meetings (including many held outside the convention center) that resulted in $3 billion worth of transactions for 2020 and the upcoming winter season.

This year, the event welcomed 258 buyers and 340 providers for a total of 598 people and 80 exhibition booths, set up on the third floor of the Cancun International Convention Center.

Cintrón also pointed out the attendance of four guest state tourism secretaries (a first for the event), Yucatan, Campeche, Tamaulipas and Queretaro, seven states and more than 15 countries.

According to Cintrón, the participation of the seven additional states in the Travel Mart was a response to the closing of the Mexico Tourism Board and the need for the country to find other ways of promoting tourism.

Tamaulipas, Queretaro, Yucatan, Durango, Guanajuato, Chihuahua and Aguascalientes recently signed an agreement with Quintana Roo in Chetumal to join efforts and develop strategies to consolidate their promotion, attract investment and boost tourism in all participating destinations.

Cintrón expects this participation to grow year after year, making the Cancun Travel Mart—already the second-most important travel trade fair in Mexico after Tianguis—a must for wholesalers, agents and providers. 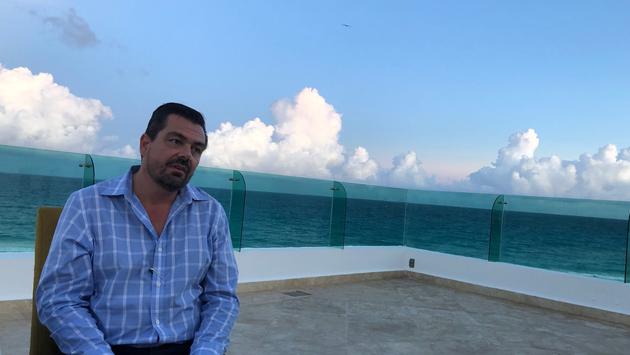 The Mexican Caribbean has had its share of challenges this year; however, according to the State Secretary of Tourism, this year’s arrivals have increased by 4.9 percent over those of 2018. The number of available hotel rooms has also increased by 4.7 percent for a total of 107,711 for the area, bringing in a total of $15 billion in revenue.

Quintana Roo is Mexico’s top sun and sand destination, welcoming 72 percent of the country’s international tourism the first six months of 2019 alone. The region also has a strong 43 percent international return visitor rate. These numbers are expected to increase over the next few months thanks to the success of the Cancun Travel Mart.

Investment in Quintana Roo skyrocketed in 2019 with plans through 2021 to add over $2 billion worth of new properties, many of them concentrated in the newer master-planned Costa Mujeres section just north of the Cancun hotel zone.

The latter continues to wow agents and guests with properties like Le Blanc Spa Resort Cancun, which re-opened its doors earlier this year after a sweeping six-month, top-to-bottom 30-million-dollar renovation. 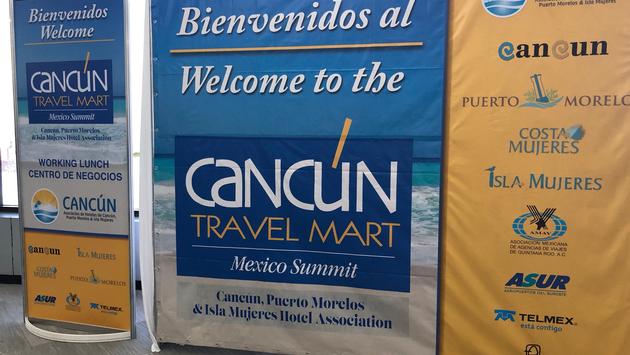 It was also recently announced the latter will include the first-ever RoMarley Beach Club, a joint venture between Rohan Marley, the owner (among other ventures), of Marley Coffee and son of music legend Bob Marley and The Fives Hotels.

A350 Gears up for its First Long Haul Flight ·

Spain holidays at risk as restrictions extended in popular region