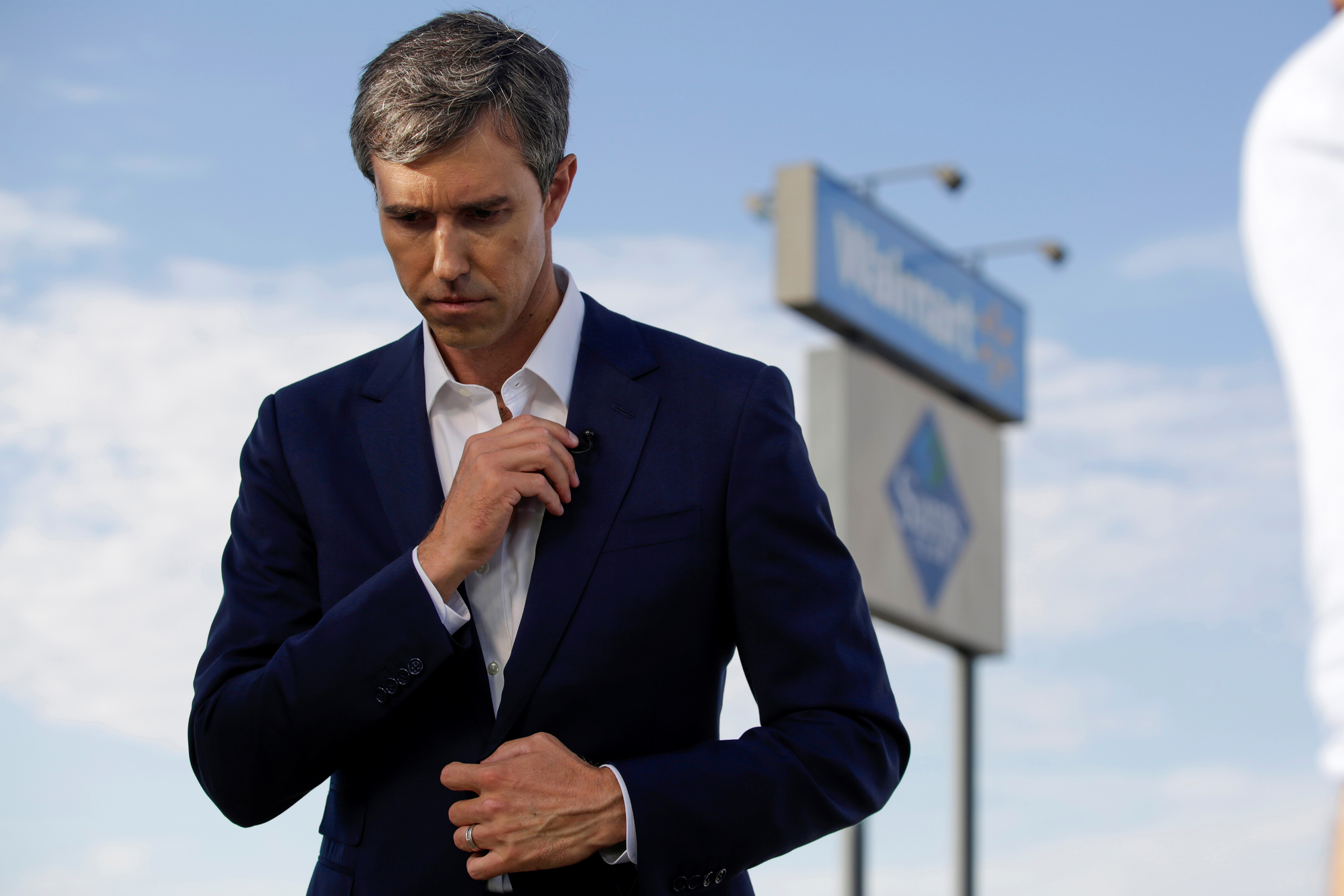 Culebra calling: Thanks to Mobile Passport, U.S. citizens arriving internationally in Puerto Rico can skip the long lines at customs.

Getting to that Puerto Rican beach vacation is about to become faster: As of August 27, U.S. fliers arriving at San Juan’s Luis Muñoz Marin International Airport from an international destination will be able to use Mobile Passport.

In April 2019, Ramsey Qubein wrote for AFAR that Mobile Passport might be the “best-kept secret among travelers who fly internationally.” The app, developed by Airside Mobile with Airports Council–North America and U.S. Customs and Border Protection (CBP), lets customers zip through customs and immigration upon landing.

Unlike Global Entry, which costs $100 for a five-year membership, Mobile Passport is completely free and can be downloaded on iOS and Android devices—there’s also no application or interview process, and you can get the app in seconds. Currently, it’s accepted at 26 airports and three cruise ports across the United States and has more than seven million “members,” according to CBP. Unfortunately, not everyone can use the app: As of right now, only U.S. and Canadian citizens with a B1 or B2 visa status are eligible.

To use Mobile Passport, travelers have to create a profile that mimics the information on their physical passport. Once they land in the United States, travelers can click “New Trip” and complete information about arrival airport and flight number, snap a selfie, and answer questions about items they’re bringing into the country. After the information is submitted, travelers receive a receipt with an encrypted QR code, which they show to a CBP officer with their passport before entering the United States. Sound familiar? It’s supposed to: The app is replacing that paper form flight attendants distribute onboard before landing in the country.

Travelers to Puerto Rico won’t just be able to expedite their international arrival at the airport: On August 28, Mobile Passport Control will also be available at the San Juan seaport for visitors arriving by ship. (Note that users need to be online or have data for the Mobile Passport app to work.) Playa Flamenco, here we come.

Related video: Airport security lines are about to get shorter (Provided by Buzz60)