Home » Travel » World War 3: The easiest country in the world to flee to as Iran nuclear ‘threat’ revealed

World War Three worries have escalated today after Iran was branded a “threat to mankind” amid rocketing tensions with the US. Express.co.uk has previously reported how the bad relations between the states have sparked fears of nuclear conflict and a consequent WW3, with the best country with bunkers to escape to then revealed. After Iran appeared to break the nuclear deal agreed to in 2015 the fear is all the more evident, with Foreign Secretary Jeremy Hunt’s stark comments over the country’s threat when armed adding to the uneasy feeling. Yet the “easiest” country for Britons to escape to, if warfare should quickly arise, has now come to light.

Website TwentyTwoWords.com has stated how Denmark is the best bet for UK residents looking to uproot.

It said: “Here’s the thing about Denmark: it’s got some good connections that could keep it safe in the event of a war, but it also owns Greenland, which is totally neutral.

“Easy escape plus all the leisure of home! Here’s the very best part: Denmark is considered one of the most socially advanced countries in the world.

“It ranks high in important measures like education and standard of living, plus it has very little income inequality.

“If you’re thinking your stay would be long-term, you can do worse than Denmark. 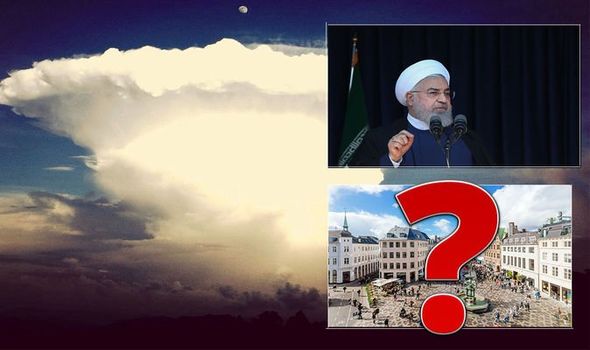 Flights from the UK to Denmark often run direct, with services to Copenhagen taking just under two hours from London.

Meanwhile, Iran reacted to threats to its security with a blunt statement this week, in a direct attack on Iraq.

Prompting further WW3 fears, in a statement released Tasnim News Agency, the Revolutionary Guard announced that it would defend Iran’s national security at all costs.

The statement read: “As asserted several times, the national security and preserving the Iranian nation’s calm and peace of mind, particularly for the dear and gallant people of the border provinces, is the red line of the country’s Armed Forces, particularly the Islamic Revolution Guards Corps Ground Force.”

Meanwhile, Iran has stepped up its production of enriched uranium, essentially breaking the Iran nuclear deal agreed with world powers in 2015. 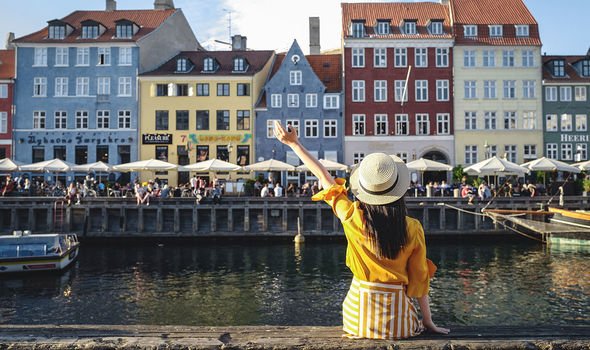 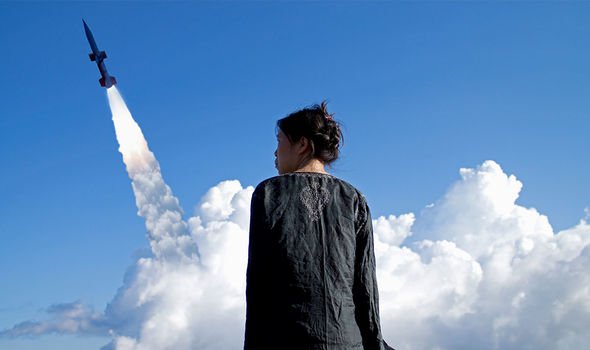 The move was made in response to sanctions imposed by the US after it withdrew from the agreement.

The nuclear deal involves Iran limiting its nuclear activities in return for the easing of economic sanctions, which have badly hurt its economy.

Express.co.uk previously reported the safest country to flee to in the event of WW3.

The best-equipped country was also raised, boarding the most natural amenities.

Meanwhile, the FCO’s most dangerous countries in the world were also recently mapped.

Delta CEO Explains Why Travelers Can Fly With Confidence

Carnival Cruise Line to Slash Use of Plastics