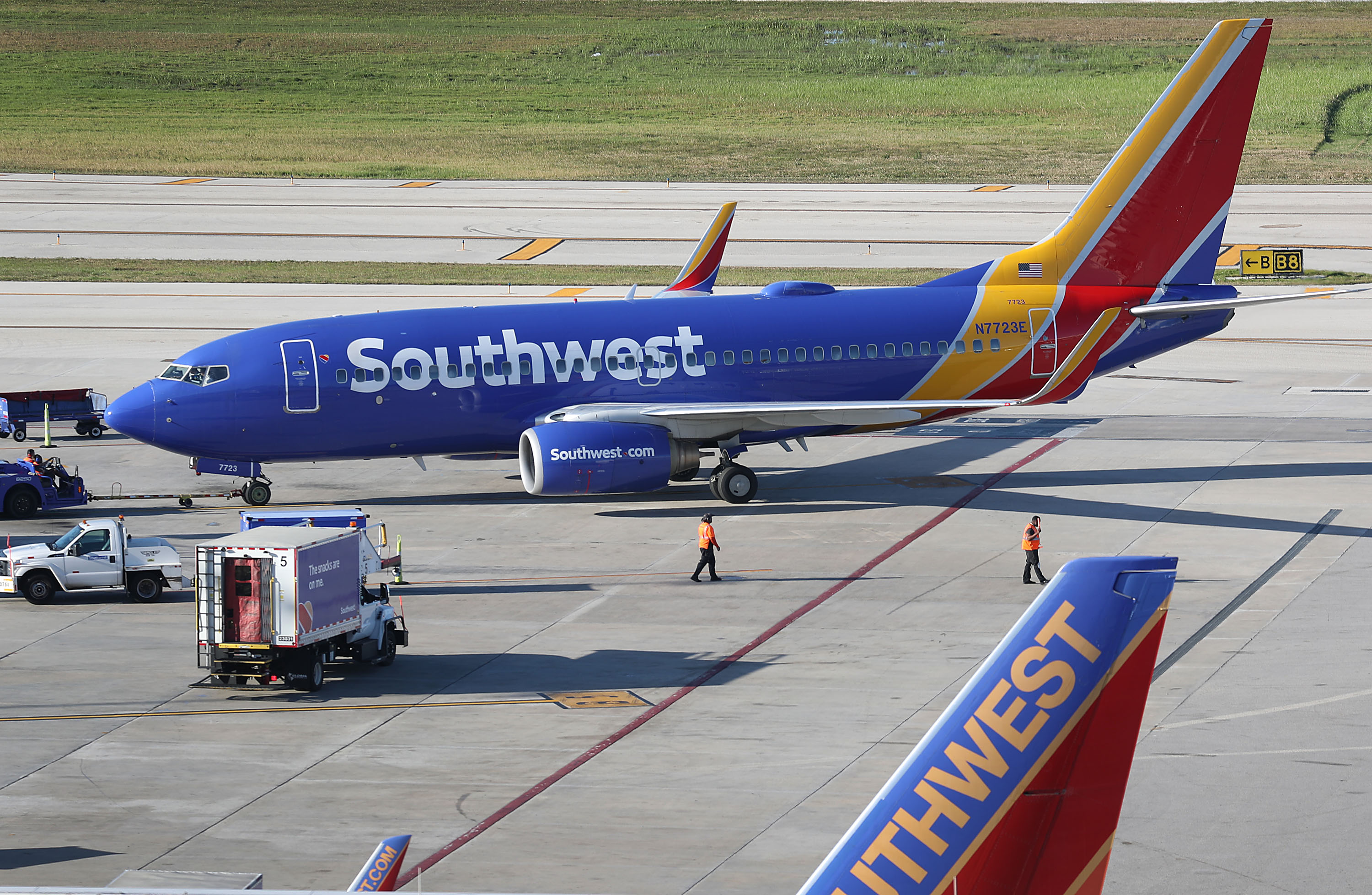 While those numbers may seem significant, Dallas airports are dealing with far more delays than either of the midwest airports with 197 delays at DFW airport and 47 at Dallas Love Field due to high winds.

Travelers preparing to hit the road or take to the skies this weekend have been put on notice as Winter Storm Taylor is forecasted to bring snow, ice and wind to the Plains, Midwest and Northeast throughout the weekend.

According to Weather.com, snow is expected in the northern Plains Friday night, as a mix of rain, snow, sleet and freezing rain will also develop in Nebraska, South Dakota, Minnesota and Iowa.

#WinterStormTaylor will bring more #snow, ice and gusty winds to the West, Plains, upper Midwest and Northeast into this weekend: https://t.co/AQld5SOOKSpic.twitter.com/nM9MQSVf9i

On Saturday, Winter Storm Taylor will bring snow, sleet and ice to the Northeast Saturday night, while the Mid-Atlantic states will encounter rain and wind. Farther south, severe thunderstorms and tornadoes are possible.

The weather system will move into the Great Lakes and southeastern Canada Sunday and snow will continue falling in the Midwest and Northeast, particularity early in the day.

As always, travelers are being asked to call their airline before heading to the airport to ensure their flights in the coming days are not canceled or delayed.

Airlines owe you a refund when they cancel a flight. So why is United balking during coronavirus crisis?

The Arts Club Dubai set to open next summer