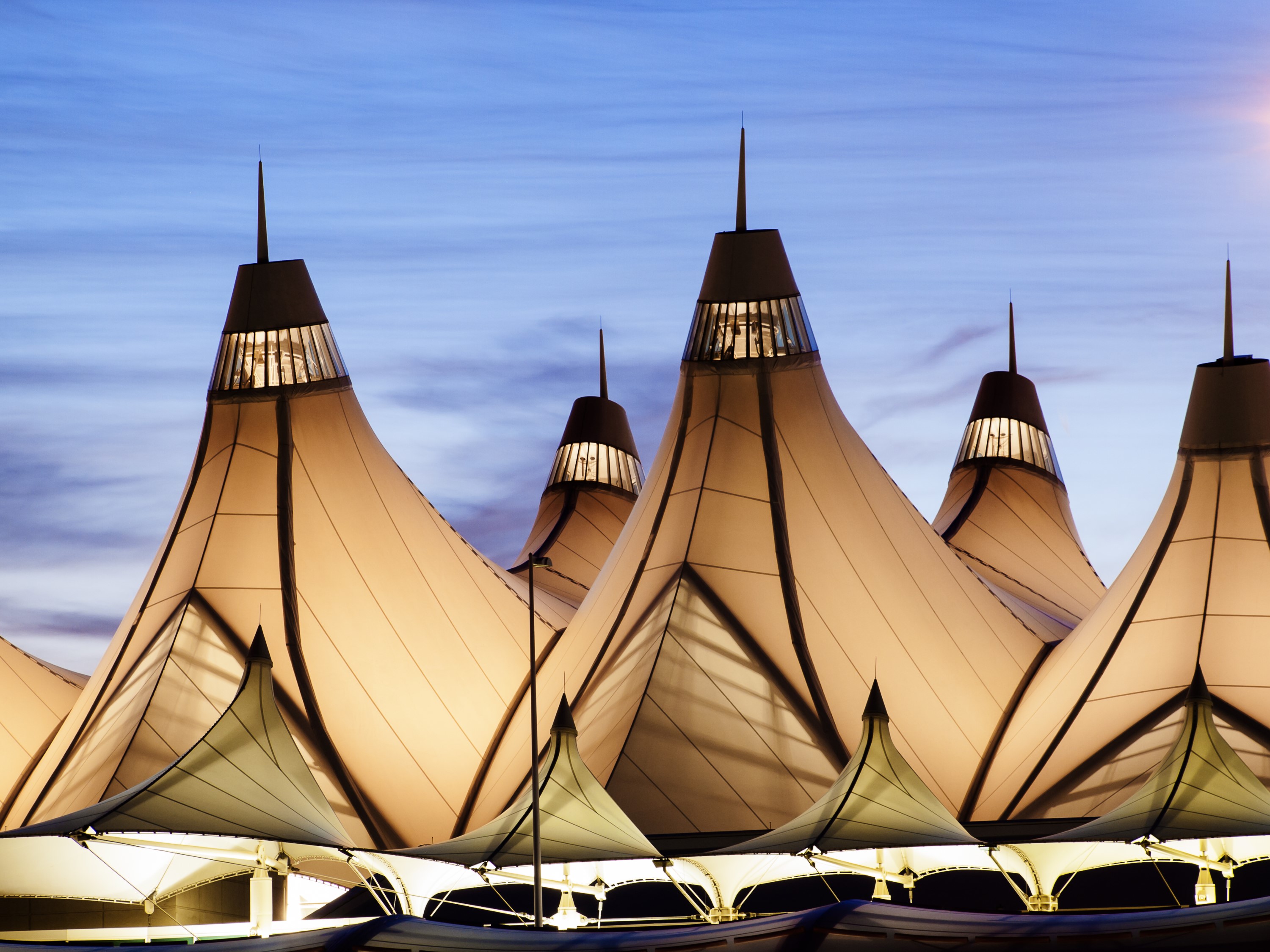 No one was injured after a Southwest plane collided with a piece of ground equipment at the gate at Denver International Airport Monday afternoon.

DIA spokesperson Emily Williams said the aircraft was coming to Denver from Las Vegas, and everyone aboard Southwest flight 203 was able to deplane safely.

In an email to 9NEWS, Southwest said the airline has been “utilizing extra precautions to deal with windy conditions.”

Departures at DIA were delayed 15 to 30 minutes due to wind, and inbound flights were also delayed due to taxiway congestion, according to Flight Aware.

Williams said travelers should expect delays due to wind on Monday night.

A high wind warning is in effect until 10 p.m. Monday for parts of Colorado, with westerly winds between 30 to 40 miles per hour and gusts up to 65 mph, the National Weather Service said.

In northern Colorado, the NWS warned of damaging winds blowing down fences, trees and power lines.

Why the Inspector gives this 'club-like' Surrey hotel three stars

Cruising the historic landscapes of Europe

Brawl Breaks Out at Airport in Puerto Rico