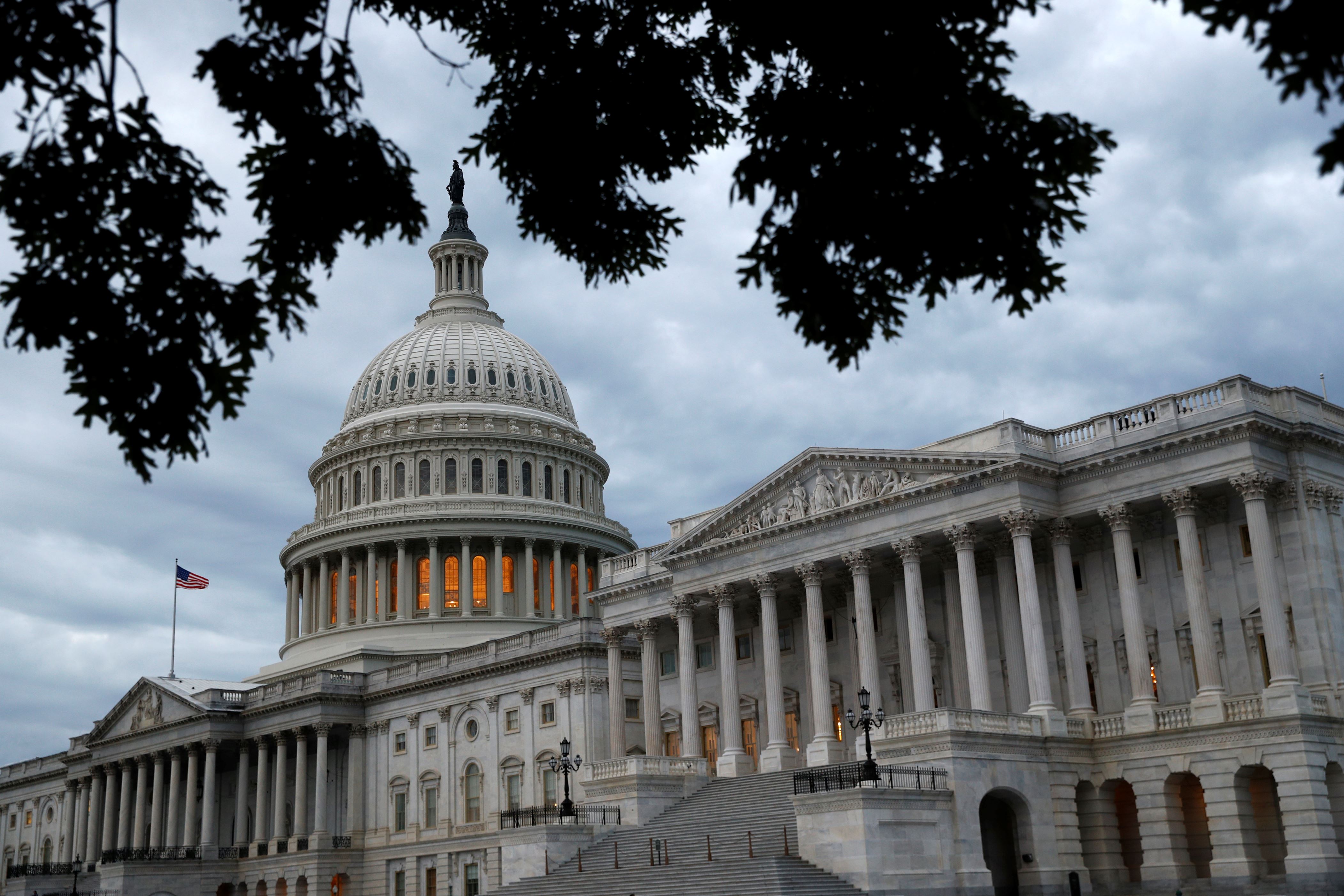 A tourist learned the hard way why it’s important not to ignore local warnings.

Footage of the speedo-clad beachgoer shows him attempting to pet a wild horse at a beach, only to find out why locals advise against it. As the man touches the animal, it kicks him in one of the most painful places for a man to get hit.

The incident occurred on Assateague Island, located off the coast of Maryland, The Sun reports. It has not been reported if the man was injured in the incident, although the footage shows him falling to the ground in pain.

The horses on Assateague Island are famous among locals and travelers. It’s unclear how exactly they ended up on the island, but according to local folklore, they landed on Assateague after surviving a shipwreck over 300 years ago, The Mirror reports.

Regardless of how the animals got there, local authorities want it made clear that they are wild animals and should be left alone. While the nearly 300 horses on the island have become a popular sight among visitors, the local authorities advise beachgoers not to pet or touch the horses.

This is not the first incident involving tourists ignoring warnings regarding the horses.

In April, it was reported that animals from the nearby Chincoteague National Wildlife Refuge were moved to the south corral of Assateague Island after several visitors ignored warnings about approaching the animals.

Last year, a beach lifeguard was kicked twice by one of the horses and received several injuries.

Is the weighing of passengers before their flights about to take off?

10 activities to consider when visiting Cebu ·