Disney employees strive to make the theme parks as magical as possible.

Dressing up, dancing and signing autographs are all ways they work to stay in character.

The way they talk to guests is also of paramount importance – and there’s one phrase they’re never allowed to say.

So can you guess what it is?

A former Disney cast member recently revealed the words employees should never use.

In an interview with Travel + Leisure, they said workers were required to answer tourists’ questions to the best of their ability.

Reportedly, the words “I don’t know” are banned.

If a member of staff isn’t sure on something, it’s apparently policy for them to ask their co-workers to chip in.

This prevents guests from having to waste their time wandering around or feeling confused. 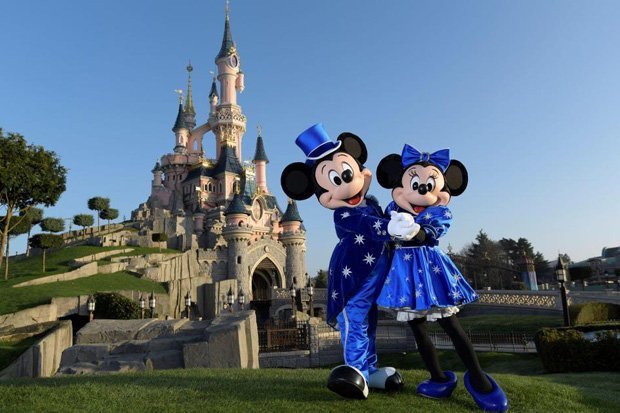 This isn’t the only rule employees have to abide by.

The Disney Careers website reveals workers are required to look “polished and professional” at work.

While this is mainly important for those who are playing a character, it also applies to those who help with the running of the theme parks.

The website reads: “At Disney Parks and Resorts, we’ve become famous for our friendly, classic appearance.

“This look is not a coincidence, but a result of our cast members’ support of the Appearance Standards, or as we call it, the Disney Look.

“The Disney Look is a classic look that is clean, natural, polished and professional, and avoids ‘cutting edge’ trends or extreme styles.

“It is designed with our costumed and non-costumed cast members in mind.

Ragamuffin revolt: a celebration of gaucho traditions in southern Brazil

24 Ways You Didn’t Know You Could Earn Airline Miles