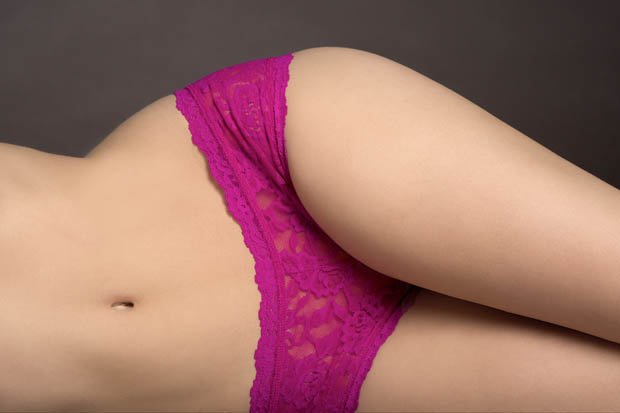 “We provide customers with a choice of adult toys to satisfy their sexual appetites and believe that an individual should be free to use whatever adult toy they like to bring them pleasure or to dress up in their favourite sexy underwear.

“We think this type of regulation in Russia, Belarus and Kazakhstan is a step backwards in terms of women’s sexual independence and we support those women who took a stand in protest.”

Despite its supposed health benefit, the regulation caused a major uproar in the countries at the time of the ban.

Many female residents of Russia, Belarus and Kazakhstan took to the streets to express their dissatisfaction at the time of the law’s implementation.

Back before the ban, Russia’s lingerie market was worth an estimated €4 billion (£3bn).

ACS leading the way in the race to Russia this summer ·