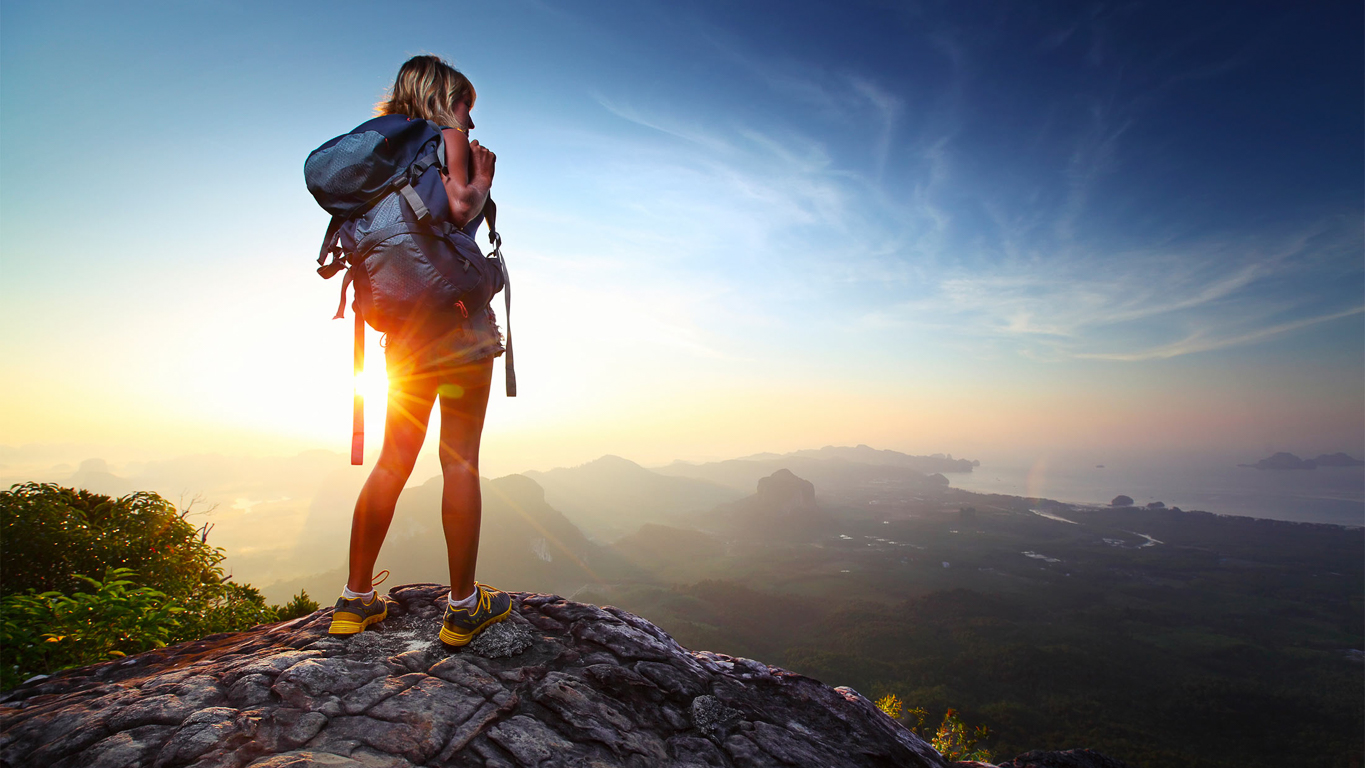 It seemed like Hawaii couldn’t catch a break in 2018. In April, 50 inches of rain fell in Kauai in less than 24 hours, causing massive flooding and damage on the North Shore. The Big Island’s Kilauea volcano had a massive explosive event in May, displacing thousands of residents and forcing Hawaii Volcanoes National Park to close for four months. In August, Hurricane Lane swept over the archipelago, causing further flooding.

Although most of the state wasn’t affected by these natural disasters, many businesses throughout the state experienced a slow summer season, with visitor arrivals to the Big Island dropping 2.5 percent in 2018 compared to 2017. But with a string of exciting hotel openings and upcoming events—plus more airlines offering flights to the islands—this year is an ideal time to visit Hawaii. Here’s why you should go now.

Airfare should get cheaper when Southwest introduces new routes

Airfare to Hawaii from West Coast cities is already hovering in the $300s over the next few months—and that could get even more affordable once Southwest officially launches flights to Hawaii later this year. In early February, the airline flew its first test flight to Hawaii and ticket sales are rumored to launch February 14 for flights as early as March 2019. Even better? Southwest is also planning on flying between the islands, which should also bring down inter-island fares. But that’s not all. In April 2019, Hawaiian Airlines is launching a new direct flight between Boston and Honolulu—making it the longest direct flight within the United States and making it easier to get there from the East Coast.

The Big Island’s resorts are ready to welcome visitors

© Courtesy of Shutterstock
Many of Waikiki’s beach hotels are going through major renovations.
Even though Hawaii Volcanoes National Park was closed from May to September last year because of the eruption, the Big Island’s resorts never had to. However, many hotels on the island’s west coast saw visitor numbers dip after the news of the volcano—which is located more than 100 miles away—scared them off. This year, there are exclusive new experiences and great deals to be had on the Big Island, so there’s no reason to stay away.

The Westin Hapuna Beach Resort on Hawaii’s Kohala Coast underwent a $46 million renovation in 2018 and is celebrating its 25th anniversary this year. To commemorate these events, the hotel is offering two packages for guests, including an over-the-top Silver Jubilee package, which for $25,000 gets you private helicopter transportation, unlimited golf, a Jeep rental car, and more for a full week. The 25th Anniversary package offers 25 percent off room rates as well as beach rentals and activities.

Anyone interested in sustainable food and travel should consider booking the Four Seasons Resort Hualalai’s exclusive Hawaiian Kanpachi Farming and Culinary Experience. In addition to a private tour of Blue Ocean Mariculture—the country’s only open-ocean fish farm and sole producers of Hawaiian kanpachi, a native fin fish—you’ll get to take a boat out to witness the feeding of the fish and dine on five courses of kanpachi prepared multiple ways.

Snag a coveted permit to watch the sunrise from Mount Haleakala

© Courtesy of Shutterstock
Sunrise from the top of Mount Haleakala
In 2017, the National Park Service implemented a new fee and reservation system at Haleakala National Park on Maui to help cut back on the crowds that flocked to the mountaintop before dawn to watch the sunrise. Now visitors who are lucky enough to snag a permit—find out how here—can enjoy the magical views in peace.

The effects of the Kauai floods are still there, but there’s no reason to not go

Last April’s flooding washed out Kauai’s Kuhio Highway just past Hanalei and the road remains closed indefinitely, cutting off the island’s famed Napali Coast and the Kalalau Trail for the time being. But an entire island is still left to explore. Find out more in our guide to what’s open (and what’s not) on Kauai.

© Courtesy of Shutterstock
Many of Waikiki’s beach hotels are going through major renovations.

Waikiki’s ‘Alohilani Resort, a 839-room hotel designed by David Rockwell, was the buzzy opening in Honolulu in 2018. But there’s more coming soon for Oahu. Not only is the Waikiki Beachcomber by Outrigger expected to complete a $35 million renovation this spring, but the White Sands Hotel is also finalizing its own renovation project that will let the property’s midcentury modern history shine once again. The hotel remains open to guests now, but to see the finished project in all of its retro glory, you’ll have to wait until late spring or early summer 2019.

5 Food Trucks to Try on Oahu

Biggest Cruise Ship in the World Makes Debut to U.S. ·