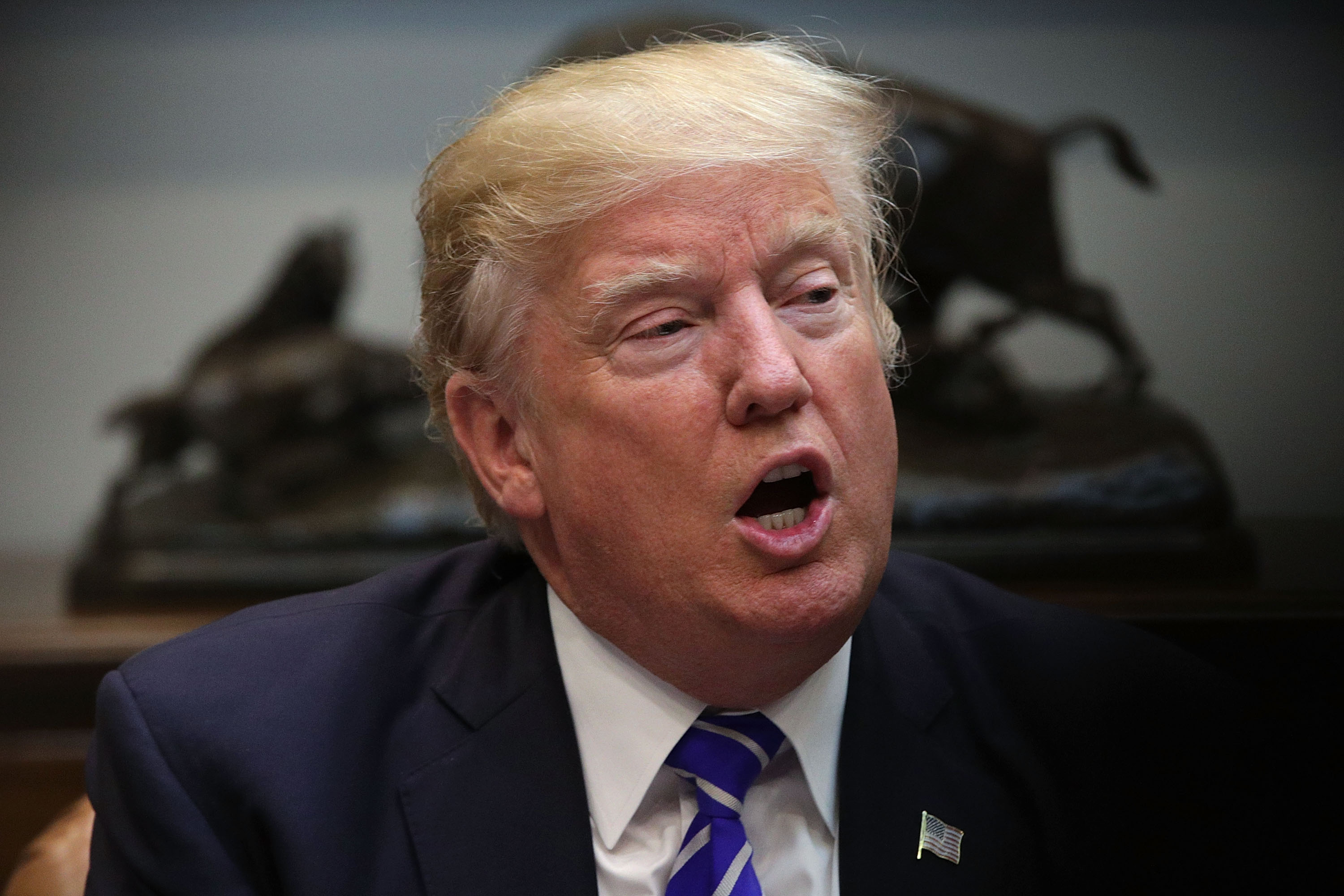 “Yess!” exclaimed one American Airlines Shuttle passenger when she found out they could disembark via stairs from the rear door of an Airbus A319 after a recent flight.

The American Shuttle is the last shuttle operator to continue the tradition of convenient, and in some cases passenger-pleasing, rear-door deplaning at select airports. The practice continues at New York LaGuardia (LGA) and Ronald Reagan Washington National (DCA) — where the recent traveler was excited to exit through the back — and will resume at Boston Logan (BOS) by early next year.

“It goes back to pretty much tradition,” American spokesman Justin Franco told TPG. He explained that the airline continues the practice for the “convenience of getting off the airplane as soon as possible.”

The American Shuttle traces its roots back through the US Airways Shuttle to the Trump Shuttle and finally the Eastern Air Lines Shuttle, the progenitor of the Boston-New York-Washington shuttle product that we know today. All of its predecessor carriers deplaned — and in some cases boarded — via rear stairs throughout or for some period of their existence.

“It really was a matter of respecting the customers’ time,” said Henry Harteveldt, founder of Atmosphere Research and the former marketing director at the Trump Shuttle, of the practice of deplaning via rear stairs.

The Trump Shuttle operated Boeing 727s, an aircraft notable for having built-in stairs that dropped from the rear of the aircraft. Those stairs were used by the airline — as they had been by Eastern before it and would be by US Airways after it — for both boarding and deplaning, as well as allowing ground staff quick access to the aircraft while they were on the ground.

In his signature luxurious style, Donald Trump even had red carpet installed on the rear stairs of the shuttle’s 727s, said Harteveldt.

“Image was important,” said Harteveldt. “I don’t think aircraft people ever had it so good.”

American continues the tradition on some shuttle flights. Situations when it will not use the rear door include during inclement weather and when it lacks the ground capabilities or facilities to get passengers onto the ramp and into the concourse, said Franco. For example, the airline does not use the rear door for shuttle flights between LaGuardia and Chicago O’Hare (ORD) because it lacks the capability to deplane the Boeing 737-800 it flies on the route to the tarmac.

The American Shuttle flies Airbus A319s and Embraer E-Jets on routes between Boston, New York and Washington, according to Diio by Cirium schedules.

© The Points Guy
A US Airways Shuttle flight disembarking via the rear door at Washington National Airport in 2011. (Photo by Bruce Bennett/Getty Images)

The Delta Shuttle, which competes with the American Shuttle between LaGuardia and Boston, Chicago and Washington, does not provide rear-door deplaning due to facility limitations at the four airports.

The decline of rear-door passenger usage in the U.S. has been a decades-long affair. Initially, it was driven by the general shift towards the use of jet bridges that keep passengers out of the elements for most flights. Later, particularly after 9/11, security concerns around passengers on the ramp became a prominent issue.

The American Shuttle is also not the only U.S. where passengers use the rear door. The practice continues at smaller airports, particularly those that lack jet bridges, for example Burbank (BUR) and Long Beach (LGB) in California.

And of course there are the numerous U.S. regional flights that continue to board and deplane via the ramp, including flights on ATR turboprops that only have a rear door to use.

The operational savings of deplaning via the rear doors is debatable. Passengers sitting in the rear of a recent American Shuttle flight saved several minutes by deplaning via the back and re-entering the concourse from the ramp. However, the airline had extra staff on hand to ensure travelers stayed within the marked walkway between the aircraft and terminal.

© The Points Guy
A Delta Shuttle 727 with the rear airstairs deployed at Boston Logan in 2000. (Photo by Darren McCollester/Newsmakers)

Delta does not see any operational impacts from its sole use of jet bridges on shuttle flights, a spokesperson for the carrier said.

Outside the U.S., the usage of the rear aircraft door for boarding and de-planing is alive and well. In Australia, carriers including Virgin Australia say the practice reduces congestion in the aisle and speeds aircraft turns.

SPONSORED: The Points Guy spills the beans on his favorite credit cards.

There are lots of great travel rewards credit cards out there, but the reality is that the best one for you is the one that suits your specific travel needs. I’ll review all the details, including bonus offers and perks such as Global Entry fee credits and Priority Pass lounge access, to bring you a list of the very best. Click here to see my top picks.