Richard Branson’s Virgin Galactic is preparing to launch the first tourists into space next year, a monumental occasion that’s just one of many exciting milestones on the horizon for Virgin Group over the coming year.

In addition to taking Virgin Galactic public this week (and becoming the first space-launch company to do so), Branson has a busy agenda for his brand over the next 12 months, according to Bloomberg.

Those plans encompass Virgin Atlantic Airways (and the introduction of vegan yogurt offerings), his cruise-ship business, a satellite launcher and more.

Among the notable 2020 highlights for Virgin Atlantic Airlines, are plans to break into the growing travel market in India by offering routes to Mumbai, which Bloomberg says will kick off this month.

Next up will be a route to Sao Paulo, slated to begin next year as part of Virgin’s heightened competition with British Airways.

The coming year will also bring the exciting launch of the Virgin Voyages cruise line and further along in the pipeline is Virgin Orbit with its plans to launch its first satellite-deployment. 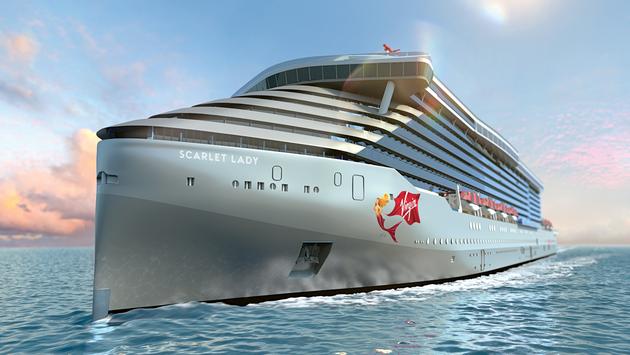 Never one to rest on his laurels, Branson will also continue to proceed with more openings of Virgin Hotels, with four new locations slated for the U.S.

As if all of that weren’t enough, the British billionaire is also moving forward with the construction of the Virgin Hyperloop One’s link between Mumbai and Pune, which represents the debut of passenger pods that shoot through a tube at near-supersonic speeds.

“I enjoy every minute of my life and the variety of what we do,” Branson told Bloomberg recently. “True, I sometimes glance in the mirror and wonder who the hell that is looking back. But I don’t feel any older and I want to carry on and use the experience that I have.”

Qantas job losses: Airline cuts more than 6,000 jobs due to the coronavirus pandemic