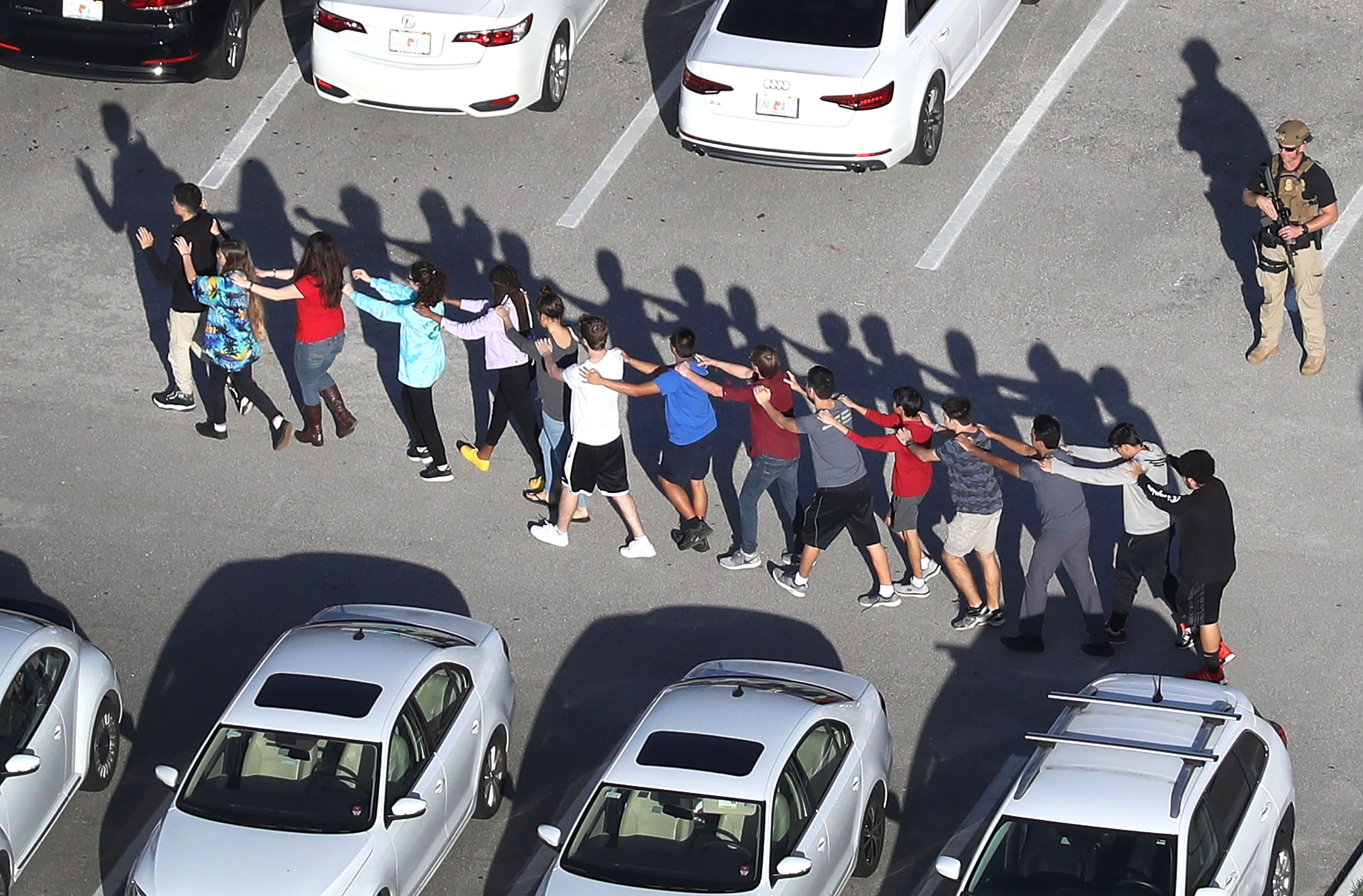 The locations used for Game of Thrones are gorgeous on screen-and here’s all the proof you need that they’re gorgeous in real life, too.

In Season 4, Daenerys’ dragon, Drogon, attacks a poor goat by a beautiful waterfall. The waterfall, Thorufoss, is located in Iceland and even more beautiful in real life.

The Bloody Gate has shown up several times on Game of Thrones. In real life, those scenes are filmed at Thingvellir National Park in Iceland (and the gate itself is CGI).

The fight between Brienne of Tarth and The Hound was filmed at Hengill in Iceland.

The distinctive rock at Eastwatch-by-the-Sea was filmed at Dyrhólaey in Iceland.

The attack in Season 7 was filmed at Stakkholtsgja in Iceland.

The Mountain Shaped Like an Arrowhead has made several appearances on GoT and its real life counterpart in Kirkjufell is absolutely stunning.

Dragonstone has been one of the main locations on Game of Thrones this season. If you want to visit it in real life, head to Itzurun Beach in Zumaia, Spain.

The largest gathering of characters in Game of Thrones history took place at the King’s Landing dragonpit. In real life, the scene was filmed in Itálica, Spain.

The Iron Islands scenes are filmed in Ballintoy Harbor in Northern Ireland.

The Tower of Joy (you know, where Jon Snow was born-NBD) is really Castillo de Zafra in Spain.

You can feel like Olenna Tyrell and visit the King’s Landing Palace Gardens in Trsteno, Croatia.

If you want to take a walk down King’s Road, just visit Dark Hedges in Ballymoney, Northern Ireland

Sibenik, Croatia is the real-life stand-in for Braavos, aka the city Arya travels to to train as a Faceless Man assassin.

The Roman Bridge in Cordoba, Spain

If you’d like to experience the Long Bridge of Volantis, the closest you can get in real life is the Roman Bridge in Cordoba, Spain. Of course, the Volantis city on the bridge doesn’t come with the IRL version.

Pentos, one of the free cities that Dany visits during her slave-freeing tour of Essos, is played by Ouarzazate, Morocco.

While it definitely gets some CGI tweaks in the show, Doune Castle in Scotland is the site used to film the show’s iconic Winterfell scenes.

Think way, way back to Season 1 and Daenerys’ wedding to Khal Drogo. The violent affair was filmed at the Azure Window in Malta.

Hundreds of thousands of passengers stranded by French national strike