A Delta Airlines flight from Spain to New York, USA on Tuesday faced a two-hour delay after dramatic scenes broke out on board. Shocking footage shows smoke filling the plane cabin before takeoff. Alarmed plane passengers can be seen getting to their seats and grabbing their luggage.

Crew decided to carry out an evacuation and all passengers deplaned after the smoke was noticed.

Delta stated that a “smoky odour” was “detected in the cockpit and cabin.”

A video going viral on Twitter was shared by a passenger reportedly on the US-bound flight.

He complained that passengers were evacuated too late on and that the smoke had affected his health. 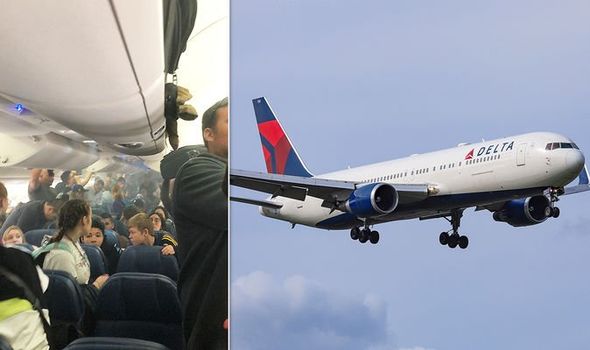 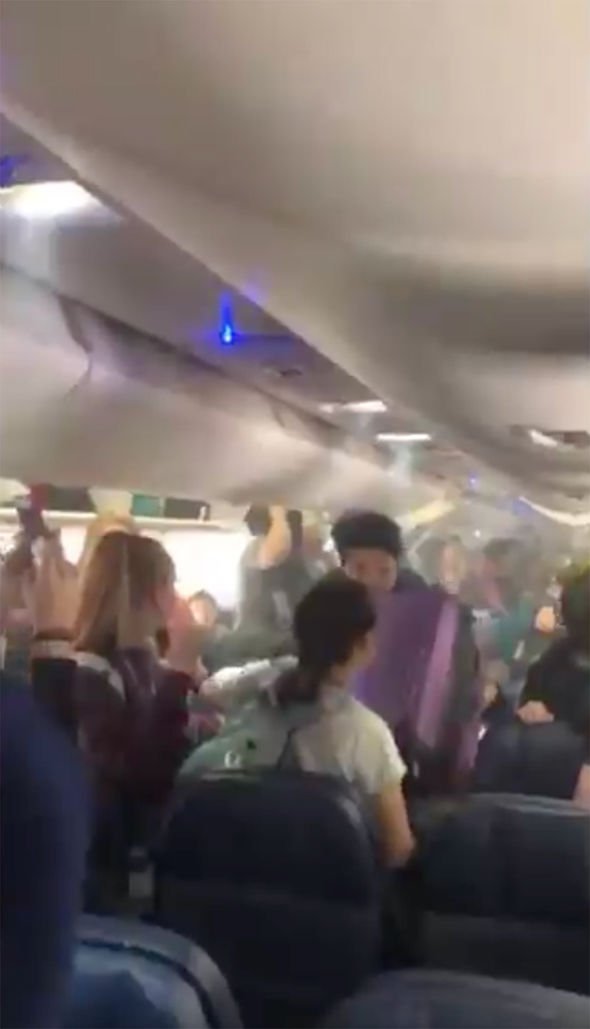 The flier tweeted: “The @delta plane got on fire in the back. There was smoke everywhere.

“They waited to see what it was until they let us out of the plane.

“I have not stopped coughing. Don’t understand why they didn’t let us get off the plane right away.

Delta has released a statement confirming that all passengers safely exited the plane.

“We apologise to customers of flight 127 from Madrid to New York–JFK, as the crew elected to deplane the aircraft due to a smoky odour detected in the cockpit and cabin,” an airline spokesperson told Fox News.

“Customers safely exited the aircraft, which was still at the gate and were then reaccommodated to their final destinations.

“We are working to reach out to these customers individually as we extend our apologies.”

Delta Airlines also confirmed on Twitter that maintenance teams were addressing the problem. 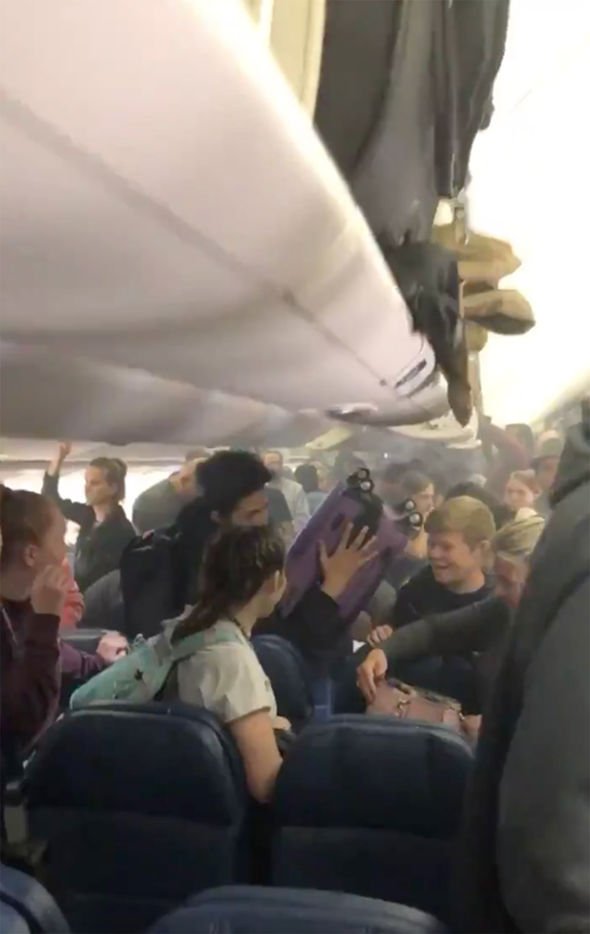 “I see that our Maintenance Teams are currently working on this issue,” the airline’s Twitter account replied to a passenger.

According to Fox News, Delta has said the aircraft question has now entered service.

The airline is also said to be reaching out to passengers on the affected flight to provide compensation.

Express.co.uk has contacted Delta for further comment on the incident. 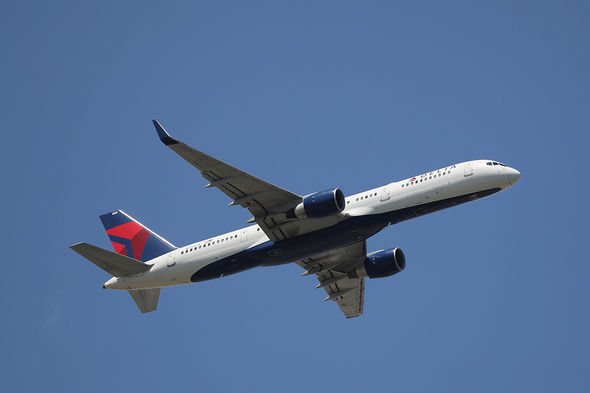 In further aviation news, a woman appeared in court today after she allegedly tried to open an aircraft door mid-flight.

Jet2 passenger Chloe Haines had to be restrained after she tried to open a plane door mid-flight, Chelmsford Magistrates’ Court heard.

A shocking photo taken at the scene appears to show Chloe Haines, of High Wycombe, Buckinghamshire lying on the floor of the aircraft.

She was later charged with assault by beating and a reckless or negligent act in a manner likely to endanger aircraft or people in an aircraft.

Dive Deeper With These New Offerings on the Great Barrier Reef

Trailfinders is named the UK's best holiday provider in 2020 by Which?