Passengers in an airport were left shocked after a fellow traveller’s trousers caught on fire in the terminal. The incident is reported to have happened when a power bank in his trouser pocket set fire.

According to The Independent, the moment was captured on CCTV at OR Tambo International Airport in South Africa.

Footage shows the moment the man’s pocket unexpectedly burst into flames, forcing him to remove them in the airport terminal.

The male, reported to be named Lwando Mashiamahle, was waiting for his girlfriend at the airport who was purchasing a ticket.

In the video he can be seen leaping to his feet in shock as flames erupt from his pocket, causing a stir amongst those surrounding him. 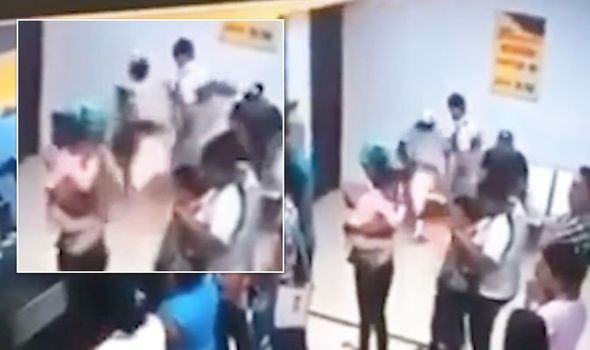 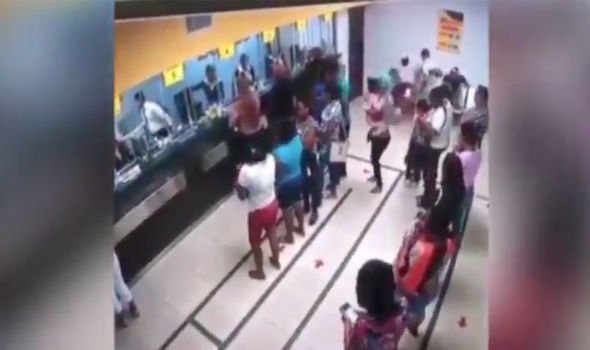 He then quickly pulls the trousers off and is left in only his pants.

“It felt quite hot in my pocket but I thought it was normal like sometimes your phone heats up when you’re using it, but I never thought it could explode,” he told News24.

“I was so shocked, I didn’t know what to do, I automatically just lost my mind. I was very, very scared.”

He added: “Fortunately I have no injuries but my pants were burnt and I had to quickly find the nearest shop to buy a new pair.“

A passenger on a British Airways flight at the end of December was shocked when their tablet began sending smoke into the cabin.

The incident happened as the flight was coming into land at London’s Heathrow airport.

Formula E World Champion Lucas di Grassi took to Twitter to document the situation, and urge passengers to consider safety when travelling with their electronic devices. 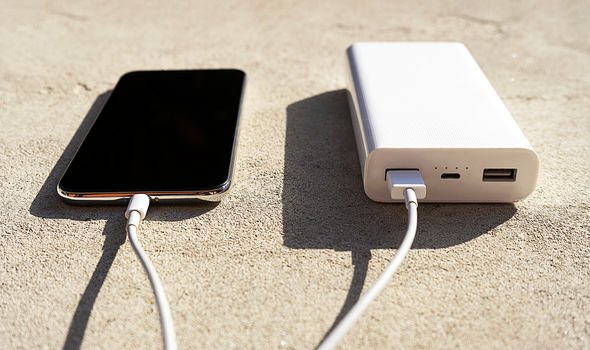 Tablets use lithium batteries due to their power, however, they are also extremely fragile as they are always under extreme pressure.

This pressure is what makes them work so well.

If something punctures a partition that keeps the internal components separate, or the battery is punctured, the lithium reacts with water in the air generating high heat and occasionally causing a fire. 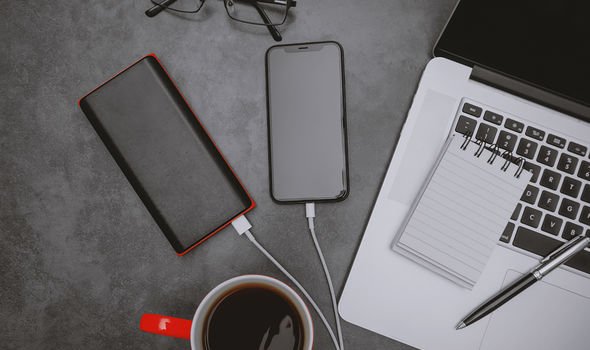 How to stay safe with electronic devices while travelling

Electronic devices are vital for many people’s day-to-day life, especially when it comes to mobile phones.

Although it is mostly safe to travel with these devices, passengers can take some extra measures to stay safe with their electronics.

Users should try to ensure devices don’t get hot. Avoid covering devices with blankets or keeping them in warm places, such as pockets or overstuffed compartments.

Travellers should also try their best not to keep all items containing lithium-ion batteries together.

Though this can be hard to avoid when travelling due to stringent hand luggage restrictions, passengers can work to space items out within their bags.

Finally, overcharging batteries can be a common cause for problems – perhaps why the power bank caused such a scene.

Colorado train trips: The best routes for scenery, families or a day trip

Which? research reveals growing problem of disruptive behaviour on flights