An easyJet cabin crew member has posted a shocking video to Snapchat which has gone rapidly viral. The alarming footage shows flight attendant Emma Kivell, 36, unleashing a foul-mouthed tirade. Kivell filmed herself in her easyJet uniform as she complained of how tiring it is working as cabin crew and what she really thought of passengers. In the clip she revealed there’s a game that she and other cabin crew play when working flights back from Turkey.

The easyJet cabin manager explained that the ‘game’ applied particularly on flights from Dalaman as she addressed the Snapchat camera.

Kivell revealed she would keep an eye out for anyone who had benefited from work on their teeth while on holiday in Turkey.

She said: “On the way back from Dalaman to Manchester, I do a game where I would get all the crew involved cause it’s funny

“It’s like – how many people do you think will get on the aircraft with their teeth done. It’s hilarious.”

The flight attendant went on to say she bet that six passengers had their teeth improved on her last flight – but lost because only four fliers had.

She said of the travellers who’d had work that their teeth were “f***ing glowing,” adding: “I know my teeth are f***ed.” 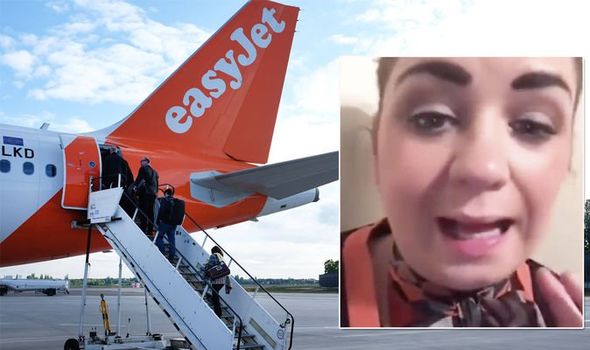 Kivell ranted: “I’ve got more issues like changing my daughter, putting clothes on my child’s back than paying four grand to get my teeth done.”

She added: “I like to put my money into making memories. That’s my rant for today.”

The Manchester-based flight attendant is understood to have worked with easyJet for ten years.

An easyJet spokesperson told The Sun: “We would like to apologise for any offence caused. This video is not reflective of the high standards we expect from our cabin crew and we will be launching an investigation as a result.”

Express.co.uk has also contacted easyJet for further comment on the video by their employee. 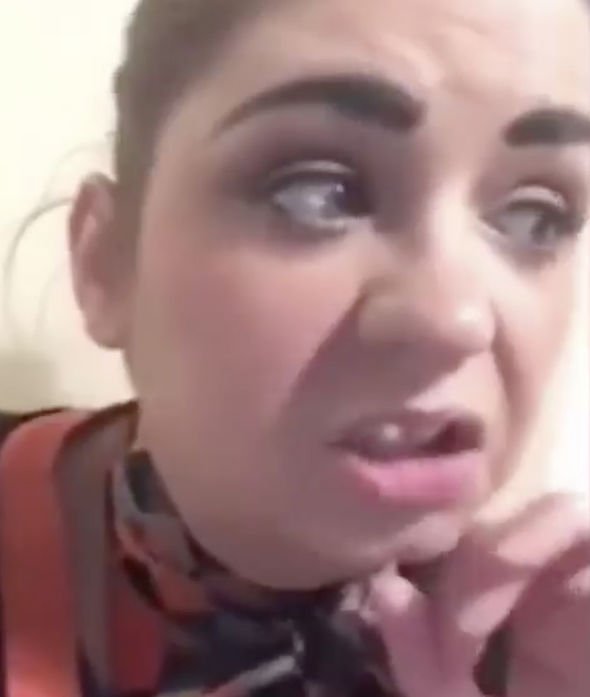 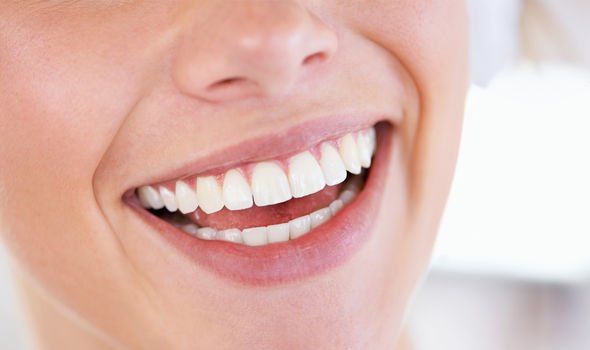 Earlier this month, the budget airline was getting rid of the booking administration fee for easyJet flights.

This new rule came into force on 1 October 2019. Axing the fee will see passengers save up to £16 on their flight ticket.

An easyJet spokesman told Express.co.uk: “From 1 October we have removed the admin fee on bookings as part of an ongoing review of our fees and charges. This is applicable for bookings made from 1 October onwards.”

easyJet has said it will not be handing out refunds for those who have already booked, however.

Although some passengers may be frustrated that they were not told of this change earlier, the low-cost airline said it cannot give advance warning of changes to fees before it makes them.