Bali hotel staff at the Villa Royal Purnama were shocked when they discovered guests had allegedly attempted to steal from their rooms. While many people like to take the complimentary shower gels and soaps home from a hotel visit – this family appear to have gone one step further. A viral video shows their bags being searched by hotel staff and security after they were suspected of taking non-complimentary items. They had allegedly attempted to steal coat hangers, towels, hairdryers and a selection of wicker ornaments.

The footage shows a man in a security hat and what appears to be a hotel member of staff rifling through the family’s suitcases.

They find a hotel soap dispenser wrapped in a towel as they look through the belongings.

The staff member turns to the family and says: “You explain now” as he angrily points to the pilfered items.

A male guest can be heard replying “I will pay, I’m sorry” – repeating the line several times.

However, the hotel member of staff explains the problem is not about the money.

“I know you have a lot of money, but this [shows] no respect,” he says shaking his finger at the man. 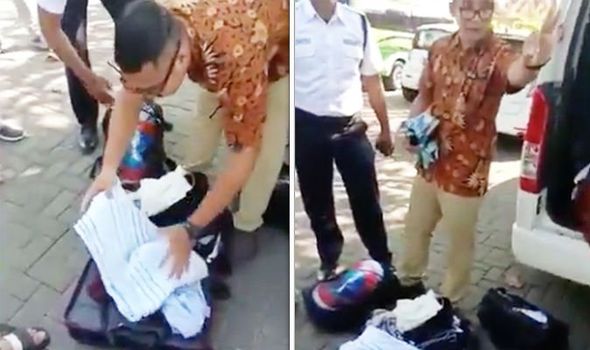 The footage has rapidly gone viral after it was shared by Twitter user Hemanth on 27 July accruing more than 365,000 views.

He explained the nine guests were from India staying for three nights from 23 July to 26 July.

He claimed their theft came to light when they were about to check out and housekeeping staff discovered items were missing from their hotel rooms.

Security was called and the family’s bags searched. Photos show coat hangers, wicker baskets and hairdryers lying on the ground after they were found in the suitcases. 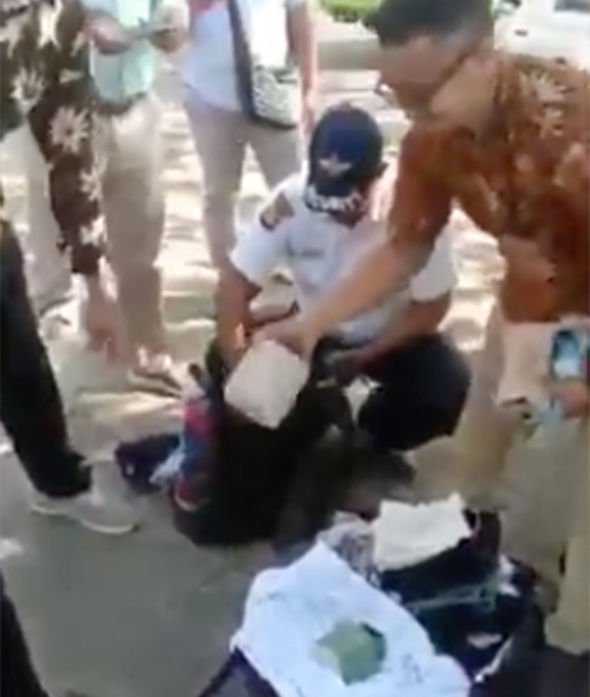 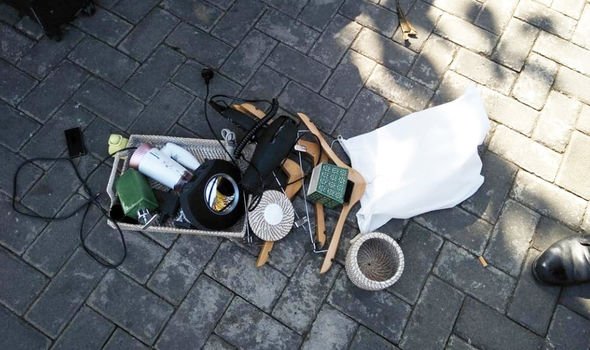 Sukawati posted: “When the inspection of the Villa found the Villa’s belongings in the guest luggage and bags, after finding the items in their bags, the Guest acknowledged his mistake and apologised and return the items taken and compensate for items that have not been found.

Express.co.uk has contacted Villa Royal Purnama for comment on the incident which took place on 23 July.

Last week a video went viral after a toddler was swept along a luggage conveyor belt at Atlanta Airport in the USA.

He was caught on video clambering on board a luggage belt before being whipped away by the machinery.

The child, named Lorenzo, was said to have been on the belt for five minutes before he was rescued by airport workers. He fractured his hand in the incident.

AAA Projects More Than 115 Million Americans Will Travel for Holidays