Flights see plane passengers sitting in their seat for hours at a time as they fly through the sky. Passengers often complain about the temperature on aircraft, claiming to be either too hot or too cold. This is mostly remedied by adjusting the air conditioning or removing or adding layers of clothes. A traveller in China, however, had a very different – and dangerous – solution to this problem.

A shocking viral video captured the woman on a Xiamen Airlines flight opening the plane door because it was “too stuffy.”

Said to be middle-aged, the unnamed plane passengers reportedly wanted some “fresh air” so opened the emergency exit.

The viral video of the alarming incident has been viewed over 18 million times in less than 24 hours.

Footage from the scene shows a row of passengers sitting next to the emergency exit which is wide open as the plane sits on the tarmac.

According to cabin crew on flight MF 8215, the incident happened on 23 September towards the end of boarding procedures.

Flight attendants on the plane at Wuhan Tianhe International Airport allegedly warned the woman and others near her not to touch the lever of the emergency door after she was shown to her seat – a caution she reportedly disregarded. 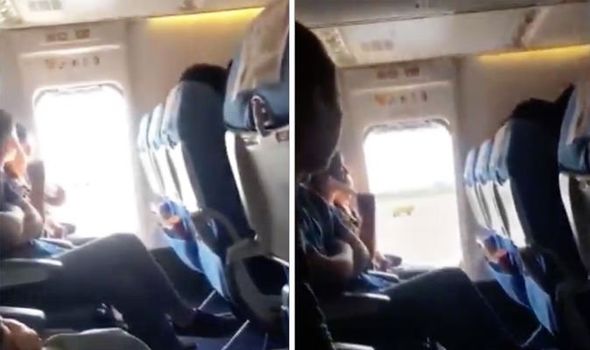 After she opened the emergency door, police were called, forcing flight crew and other passengers bound for the city of Lanzhou, capital of China’s north-western province of Gansu, to wait in the aircraft, delaying the flight for one hour.

When authorities arrived, the passenger was arrested. Wuhan airport police have yet to release her name or age and it is unclear whether she faces an indefinite travel ban for the move.

In December 2014, a male passenger on another Xiamen Airlines flight was arrested for a similar offence.

Some plane passengers worry that aircraft doors can be opened mid-flight, whether it’s by accident or on purpose.

However, whether someone wanted to open the door or not – it simply isn’t possible. 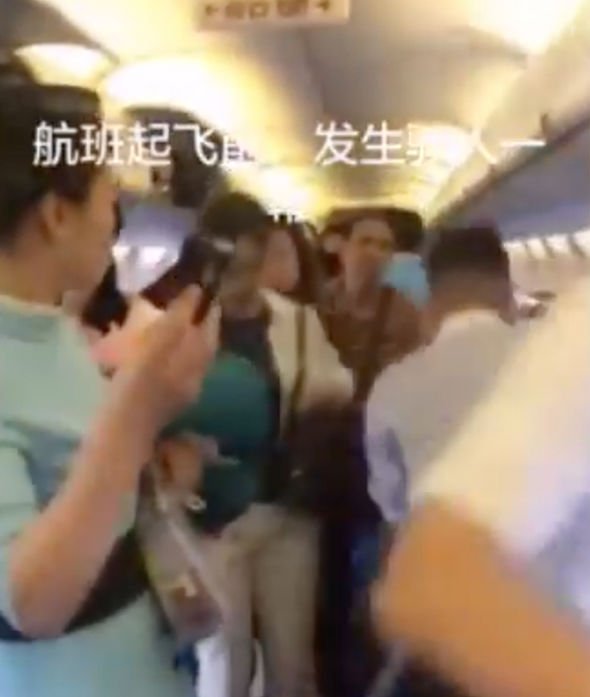 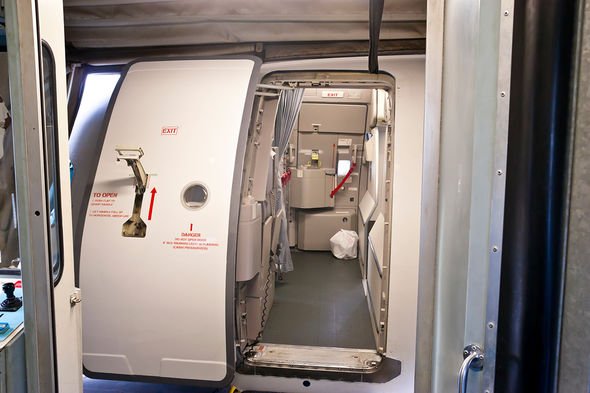 The pressure in an aircraft makes it absolutely impossible for a person to open a plane door mid-flight.

“The doors to the front of the aeroplane open ‘in’ initially and then ‘out.’

“The pressurisation in an aeroplane adds hundreds of kilos of pressure each square metre of the door, so humans are not strong enough to open the doors.”

Earlier this year a man on an easyJet plane tried to open a door mid-flight at 30,000ft, to the terror of other passengers.

The One Extremely Surprising Place Millions of Americans Visited in 2019

Bud Light Is Celebrating Its New Hard Seltzer Flavors by Giving Fans $1,000 for Their Next Trip