Home » Travel » Was your flight delay due to an IT outage? What a new report on airline IT tells us 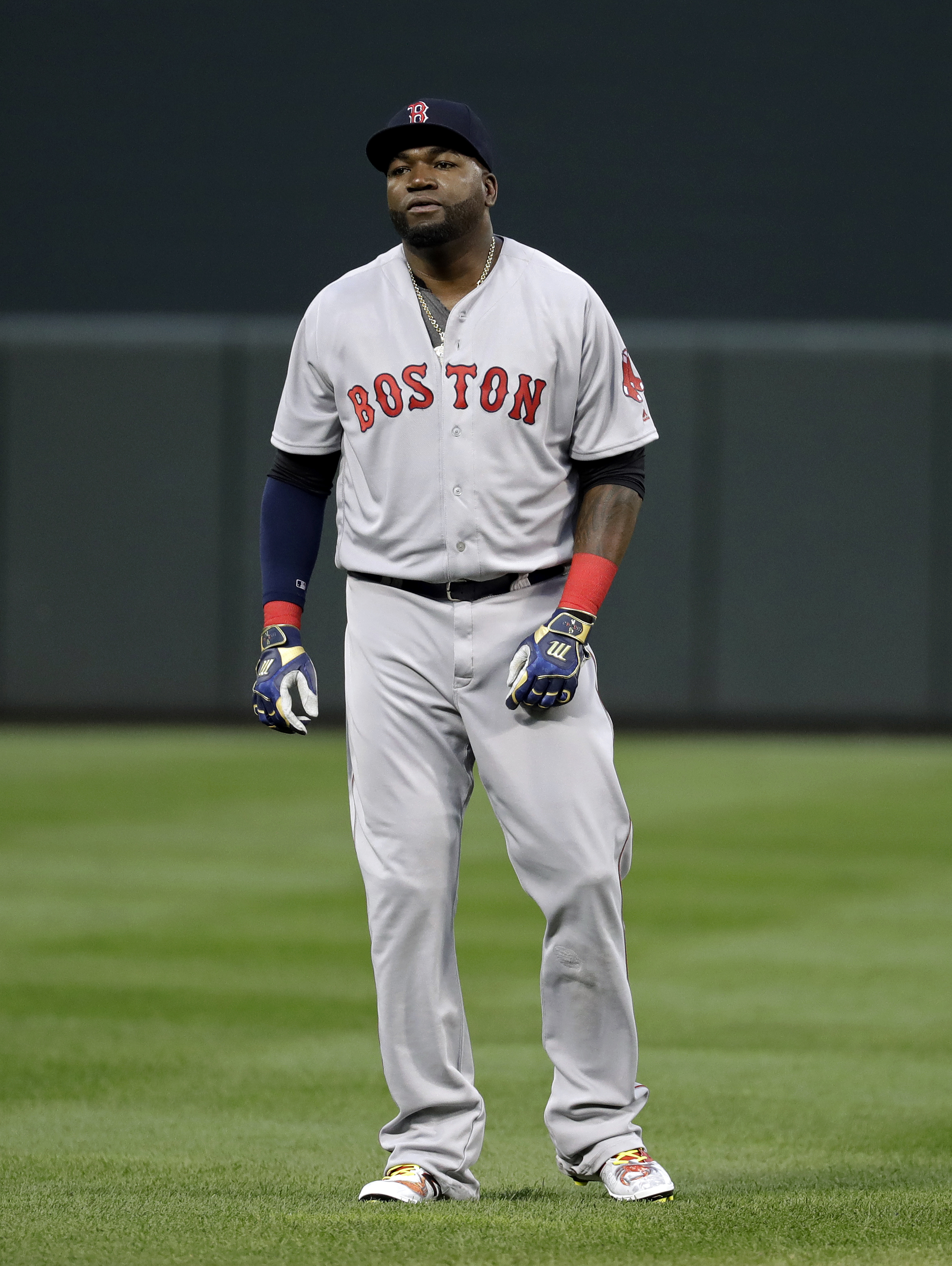 Traveler woman see the airplane at the airport window

From 2015 through 2017, there were at least 34 IT outages affecting airlines, according to the nonpartisan Government Accountability Office. Of the 12 airlines reviewed by the GAO, 11 of them were affected. The airlines under review were Alaska, American, Delta, United, Frontier, JetBlue, Spirit, Southwest, Virgin America, ExpressJet, SkyWest and Hawaiian.

Airlines aren’t legally required to disclose IT outages, or even when flight disruptions are caused by IT problems — so it’s hard to fully assess the damage done. Even so, the GAO found that about 85 percent of the identified outages resulted in some flight delays or cancellations. At least five outages caused more than 800 delays or cancellations. At least 14 outages resulted in a ground stop — meaning all flights destined for a particular airport were halted or delayed. Some of these ground stops lasted for several hours, the GAO says.

There were at least seven outages with no associated flight disruptions, though they inconvenienced customers in other ways. For example, customers experienced problems buying tickets online or checking into flights on an airline’s website.

“Representatives from one airline stated that operational effects from airline IT outages are comparable to severe weather events, although outages occur much less frequently,” the report says.

While they occur less frequently, IT outages are unexpected.

“By contrast, disruptions from weather may be forecast ahead of time,” the report says, “allowing airlines to prepare for predicted disruptions, including accommodating customers, adjusting flight crews and schedules, and pre-positioning aircraft, according to the same representative.”

The identified airline IT outages were caused by a range of IT and infrastructure issues, the GAO says, including hardware failures, software outages or slowdowns, power or telecommunications failures and network connectivity issues. In several instances, an IT issue in one airline system had cascading effects across other systems. For example, a large volume of online traffic shut down an airline’s website and subsequently disrupted the airline’s reservations and check-in systems. The factors leading to these problems will sound familiar to any IT expert: years of under-investment in IT systems, aging legacy systems and increasingly complex environments.

The report lays out different ways airports are taking on this IT challenge. For example, five airlines have sought to reduce vulnerability by expanding IT operations beyond a single data center or moving them to the cloud. Two airlines described efforts to ensure connectivity by using multiple telecommunications network providers. Additionally, airlines employ a variety of contingency planning and recovery strategies, including routine system testing and outage drills.

The GAO also reviewed airlines’ contracts of carriage, to determine what the airlines contractually owed passengers in the event of an IT outage. None of the contracts addressed IT outages directly, but flight disruptions caused by outages could be covered under the broader contract terms addressing cancellations and delays. Still, consumer advocates expressed concern to the GAO that airlines could treat IT outages as an “Act of God” or “force majeure” event, which are treated as outside of the airlines’ control and thus excluded from contracts of carriage.

While nearly all the airlines under review were impacted by IT outages, there have been very few customer complaints that specifically mention this problem. From 2015 through 2017, the Department of Transportation received just 126 complaints that explicitly mentioned a domestic airline IT outage. By comparison, in total, the agency received between 17,000 and 21,000 complaints per calendar year during that timeframe.

The DOT requires large airlines to report information about on-time performance to the Bureau of Transportation Statistics (BTS), including the causes of flight delays and cancellations. However, the BTS gives airlines five broad categories of causes to choose from —  airline-caused problems, extreme weather, National Airspace System-caused, security and late arriving aircraft. “Airline-caused problems” can mean any number of things, and IT-related problems sometimes end up in other categories, the GAO found.

Should you tip your cabin crew? Service culture takes over the skies

Great British boltholes: A review of Locanda On The Weir, Somerset