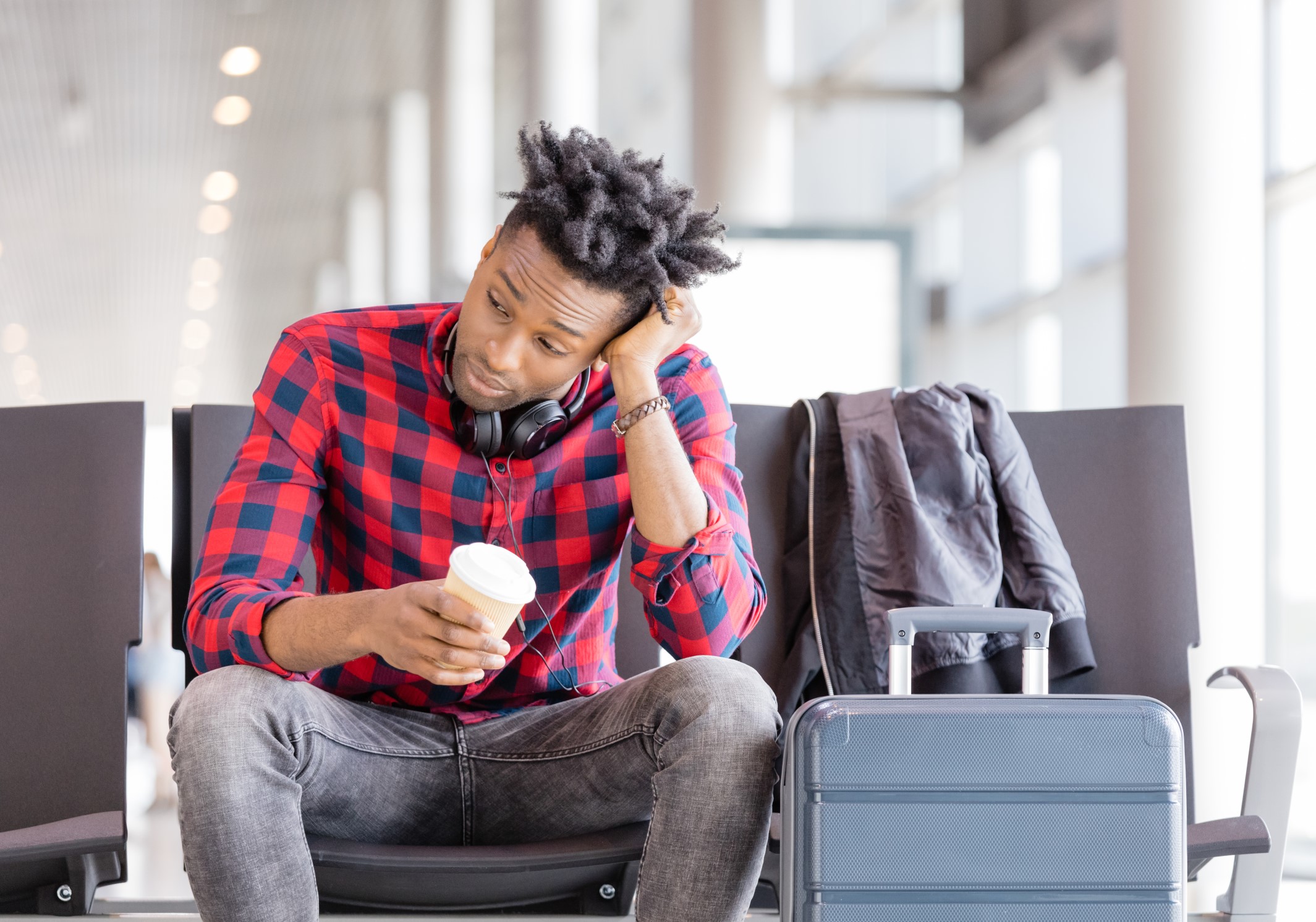 Everyone knows the basics about Santa, the jolly man in a red suit that delivers gifts at Christmas. How a small town near the Arctic Circle in Finland became known as his “official hometown” proves a less familiar twist to the story.

Santa was a marketing gimmick, based on a third-century, ancient bishop from Turkey known for secretly giving away his large inheritance. His random acts of kindness didn’t go unnoticed, earning sainthood and global celebration on the date of his death, December 6. This story of Saint Nicolas then traveled with Dutch immigrants to the US, where “Sinterklaas” was moulded into the visual image of Santa we all recognize today. Without much of a backstory to Santa Claus, an illustration in Harpers magazine from 1866 is credited with establishing the legend of his home at the “North Pole.” [Read more about the history of Santa Claus.]

Santa is available for photos–for a cost.

Of course there are other places that lay claim to a Santa or Saint Nick association: Korvatunturi, Finland, claims to be his real home and that Rovaniemi was just created for tourists. The Church of Saint Nicolas in Demre, Turkey, contains his sarcophagus but not his bones. There’s a multitude of pop-ups around the world, but the Santa in Rovaniemi differs in that the man is marketed as the original, and tourists can visit him throughout the year.

Christmas lasts all year around in Rovaniemi, a place of anticipation. Even the hardcore cynic will be moved by the “Christmas Spirit.” After visiting Santa, families can dine in the snowglobe atmosphere of the Ice Restaurant and Ice Bar in Snowman World. Leaving from the Elf’s Yard, kids can cross the Arctic Circle with traditional Lappish wooden skis. The region forms part of the natural habitat for roaming reindeer–unlike the North Pole.

Santa Claus’s Main Post Office, with a special Arctic Circle stamp, received about half a million letters last year. In reality, this figure is much higher since post offices around the world have their own systems of dealing with letters addressed to Santa. Santa in Rovaniemi received 18 million letters from 199 different countries to date, and at Christmastime, can receive 32,000 letters per day, with the most letters arriving from China.

An official reply from Santa Claus will set people back more than 10 dollars (8.90 euros). It is free to see him, but tourists can’t take photos or videos, although you can buy the official one. In high season (November through March), prices reach more than 50 dollars (45 euros).

There are no detailed statistics on how many people visit Santa Claus, however, during the busiest days he meets thousands of people. Last year, 520,000 people visited Santa Claus Village. Many tour operators offer seasonal charter flights to Rovaniemi, mainly during the Christmas and winter season.

Santa in Lapland is heavily marketed and protected. The overall image of Santa retained the goodness that Saint Nicolas was known for, but there are other qualities that perpetuate his continued growth. “We live in a commercial world based on consumption. Santa is a representation, or signifier, of that. We might indeed say he is the apotheosis of consumption, a true figure of the 21st century,” says Michael Pretes, a professor of geography at the University of North Alabama.

He is something to latch on to, even during difficult times, Pretes continues: “Santa Claus is a stable figure—he never changes. He is jolly and generous. He doesn’t seem to have any bad qualities that we know of. This is all part of his universal appeal. What’s not to like about Santa Claus?”

Brand expert Eric Schulz believes it is also down to nostalgia. “Santa is a strong brand due to the positive emotions he evokes. We all crave happiness in our lives, and Santa is a reminder of that time in our own lives when we believed in the magic of the holiday season and Santa bringing us gifts. This is a timeless tradition that has been handed down generation to generation and will last forever.”

4 Stunningly Haunted Waterfalls to Visit in the US

Revealed: How to obtain a tourist visa for India