lthough the UK hasn’t gone back into full lockdown like it did earlier this year, new measures will be put in place from Monday which will ban gatherings of more than six people from up to six different households.

The law change means that groups of people meeting anywhere socially indoors or outdoors will be banned.

However, there are some exceptions which include schools, workplaces, funerals, team sports and coronavirus-safe weddings.

Anyone caught flouting the new rules could face a £100 fine which will double each time up to a maximum of £3,200. 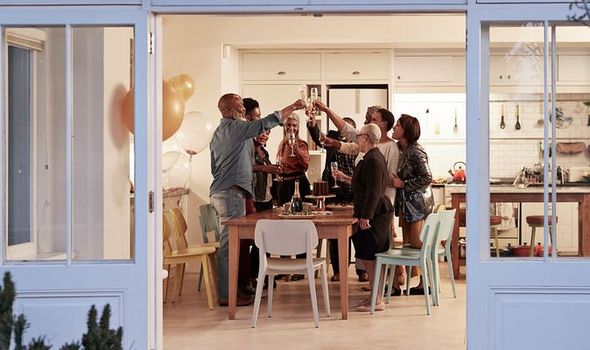 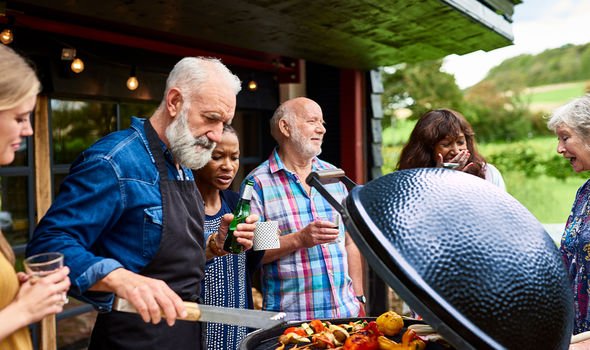 What does this mean for holidays?

The new law could pose some problems for those who have booked staycations with multiple people from other households.

At present, two households of any size can meet indoors and outdoors.

Six people from various different households can also all meet outdoors, according to the current laws.

If you have booked a holiday or rental property in England with a group of six people or more, then you will likely be breaching the new rules.

It’s currently unclear whether a group of individuals will be asked to provide details of their group.

It’s also unclear whether the group themselves or holiday companies will be responsible.

Contact the holiday company, hotel or rental property before to make them aware of the situation.

If you wish to reschedule or wish to ask for a refund, also contact them directly to review your options.

BREXIT BULLETIN: Sign up for our special edition newsletter with exclusive insight from this week’s crunch talks

It’s unlikely that more than six people will stay in one hotel room, but if that does happen you will be breaking the law.

If you’re staying in separate hotel rooms then this won’t be an issue.

However, be aware that no more than six people will be able to socialise in public areas which includes hotel lobbies, bars or restaurants.

Hostels that usually have shared rooms with multiple people from different households will likely only be able to offer rooms with a reduced capacity from no more than six households.

If the trip has more than six people from up to six different households together, than this will not be legal because the new rules apply to social gatherings indoors and outdoors.

It’s best to contact the site directly if you’re not sure or if you need to review your options.

What if I am on holiday in Northern Ireland, Wales or Scotland?

The new rules put in place by the government only apply to those in England. 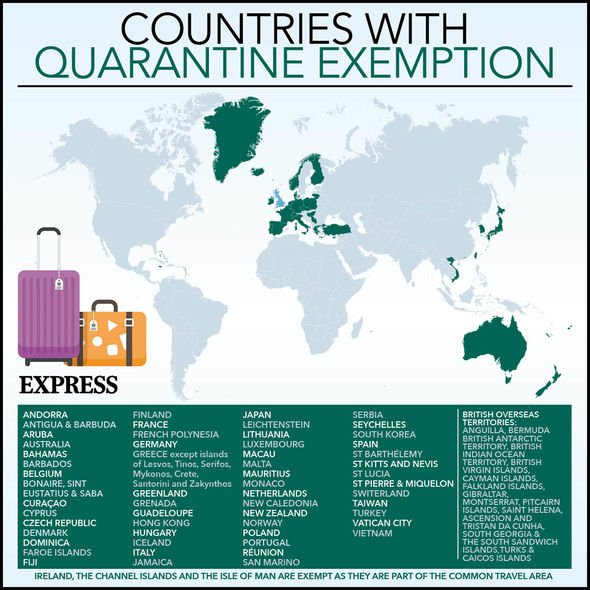 Wales allows up to 30 people to meet outdoors with four households permitted to join together to form one extended household indoors.

People in Wales are not allowed to enter each other’s houses outside extended household.

In Scotland, five households can meet with up to a maximum of 15 people but one household cannot meet more than four households in a day, except for under 18s for whom there is no limit.

10 of the best food experiences in Northern Ireland

Masks are a must. Middle seats will likely be full. 9 things to know if you haven’t been on a plane this year