Airports in the UK will scrap landing cards next week in a huge new change to aviation administration. International passengers from outside the EU will no longer need to fill out a document on-board an aircraft prior to arriving in the country. Currently, they have to fill out their name, date of birth and address in the UK, as well as how long they plan to stay. Yet the documents are being binned with the hope of helping airports accommodate greater passenger demand.

In June, the Home Office agreed to scrap them for seven countries, including the US and Australia.

In a letter obtained by the BBC Border Force director general Paul Lincoln said it would “help meet the challenge of growing passenger number.”

It added airport staff can now ”focus more on your interaction with passengers.”

In the letter, he added: “These changes will enable frontline officers to focus their skills and time on border security issues and on cohorts who present the greatest risk of immigration abuse.”

The regulation will come into force on Monday after the proposal were first revealed in 2017. 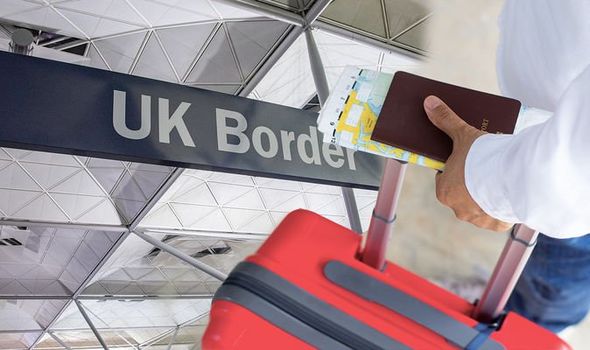 The Home Office has previously dubbed the documents “outdated” and revealed they cost the public £3.6million a year.

This year, chancellor Philip Hammond confirmed the government would remove the need for the documents during 2019.

Meanwhile, unions have raised concern over immigration issues relating to a lack of the cards.

Immigration Service Union general secretary, Lucy Moreton, said: “Although in most cases landing cards are retained for purely statistical reasons they do contain the only record of what was said to an officer on arrival.”

Previously David Wood, the former director-general of immigration enforcement at the Home Office, said landing cards have been a “useful intelligence tool.” 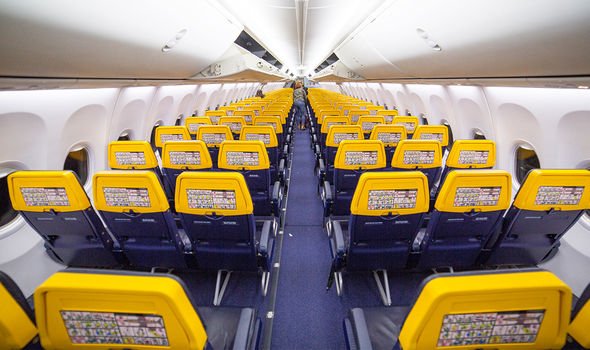 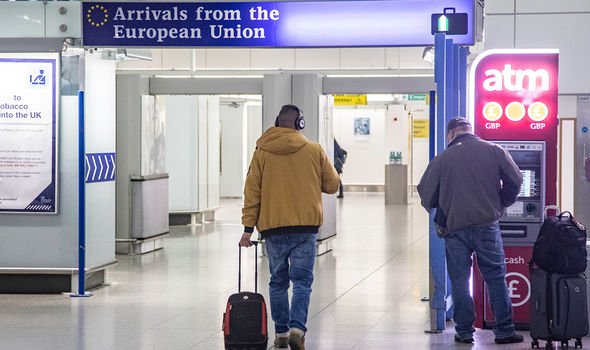 He told Express.co.uk: “We could access them to find out where someone was staying or where they had stayed if we were carrying out an investigation.”

He said: “It defies logic at a time when so much effort is being put into improving border security to remove a longstanding tool like this without a proper replacement and for what is a relatively small saving.”

It is as yet unknown how the Landing Cards will be replaced.

The binning of Landing Cards comes as the UK Government told how it was extending the use of e-gates at UK borders for some international citizens.