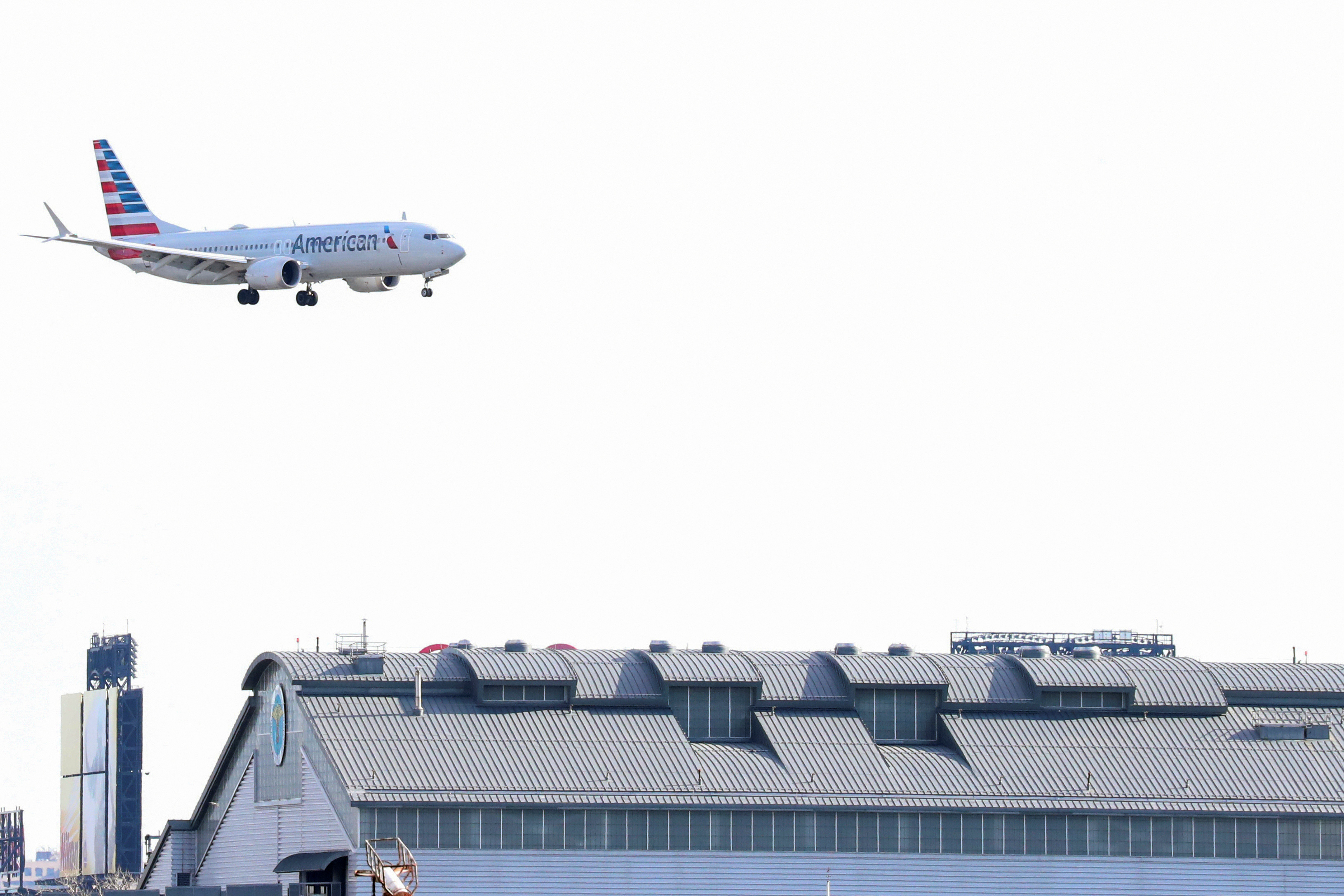 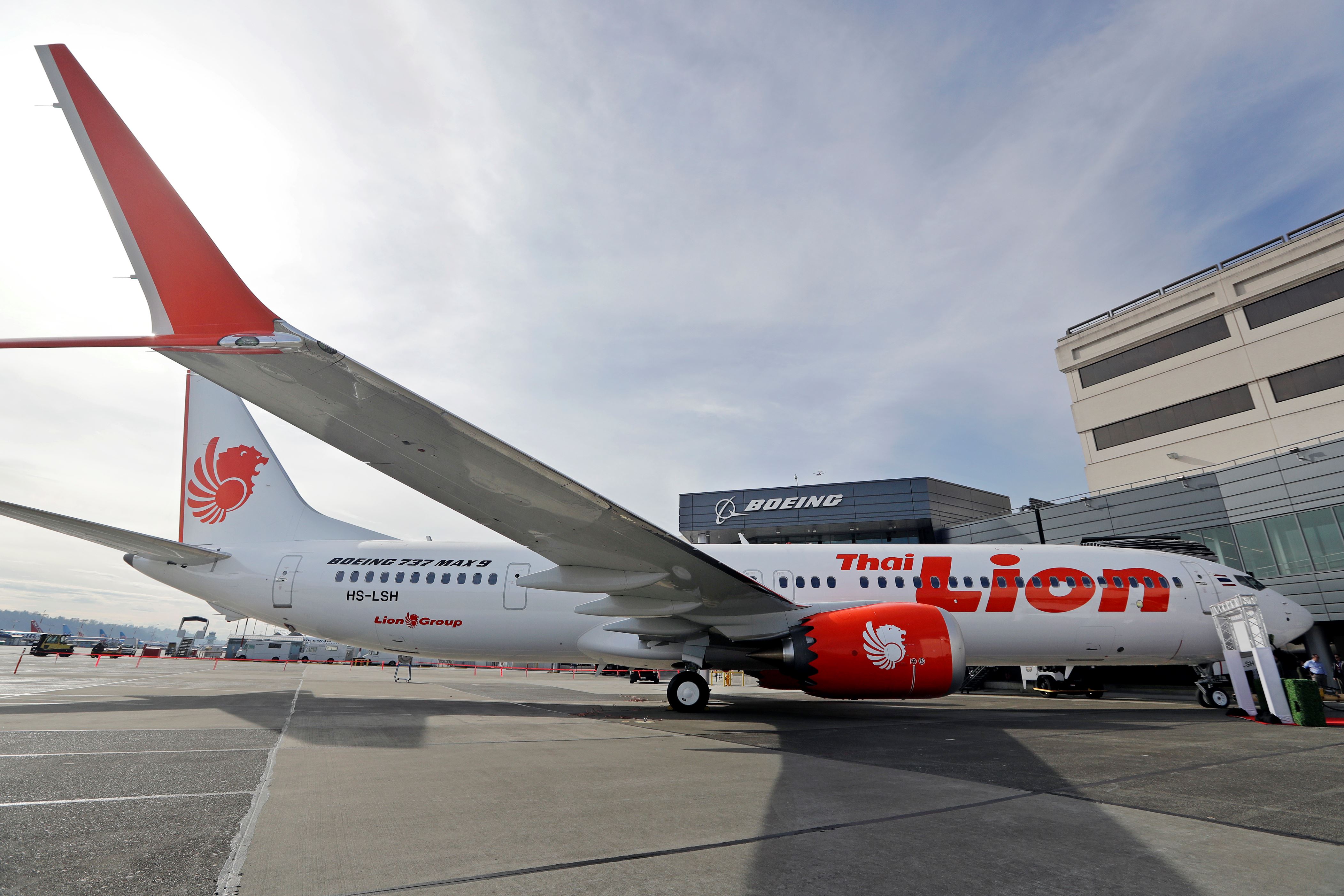 WASHINGTON/ADDIS ABABA, March 12 (Reuters) – The U.S. aviation regulator said on Tuesday it would not ground Boeing 737 MAX planes after a crash in Ethiopia which killed 157 people, bucking a trend of countries around the world that have suspended the aircraft’s operations.

The Federal Aviation Administration’s acting administrator Dan Elwell said a review by the body “shows no systemic performance issues and provides no basis to order grounding the aircraft.”

The European Union’s aviation safety regulator on Tuesday suspended all flights in the bloc by the 737 MAX and a U.S. Senator who chairs a panel overseeing aviation suggested the United States take similar action following Sunday’s fatal crash, the second since October involving that type of plane.

But Elwell said no foreign civil aviation authorities have provided data that would warrant action. If any safety issues are identified during an ongoing urgent review of the Ethiopian Airlines crash, the FAA will “take immediate and appropriate action,” he said.

Britain, Germany France joined a wave of suspensions of the aircraft in the wake of the and was swiftly followed by a similar decision by India, piling pressure on the United States to follow suit.

Boeing, the world’s biggest planemaker, which has seen billions of dollars wiped off market value the crash, said it understood the countries’ actions but retained “full confidence” in the 737 MAX and had safety as its priority.

It also said the FAA had not demanded any further action related to 737 MAX operations.

The three U.S. airlines using the 737 MAX – Southwest Airlines Co, American Airlines Group Inc and United Airlines – stood by the aircraft, although many potential passengers took to social media to express concerns, asking if they could change flights or cancel.

The cause of Sunday’s crash, which followed another disaster with a 737 MAX five months ago in Indonesia that killed 189 people, remains unknown. On Monday, the FAA released details of a series of design changes and training requirements mandated from Boeing on the MAX fleet after the Indonesia crash.

There is no evidence yet whether the two crashes are linked. Plane experts say it is too early to speculate on the reason for the crash. Most are caused by a unique chain of human and technical factors.

In an unusual move, the European Union Aviation Safety Agency (EASA) said it was suspending all flights in the bloc of Boeing’s 737 MAX 8 and 9 jets.

“Based on all available information, EASA considers that further actions may be necessary to ensure the continued airworthiness of the two affected models,” it said in a statement.

However, it shied away from the even rarer step of pulling the safety certification for the plane itself, focusing instead on the softer process of restricting its use by airlines. The move leaves some leeway for the U.S. FAA to decide its own approach.

Flight ET 302 came down in a field soon after takeoff from Addis Ababa, creating a fireball in a crater. It may take weeks or months to identify all the victims, who include a prize-winning author, a soccer official and a team of humanitarian workers.

Boeing shares fell 6.1 percent on Tuesday bringing losses to 11.15 percent since the crash, the steepest two-day loss for the stock since July 2009. The drop has $26.65 billion off Boeing’s market value.

Of the top 10 countries by air passenger travel, all but the United States and Japan have halted flights of the 737 MAX. China, Indonesia, Singapore, Australia, Malaysia others have temporarily suspended the 737 MAX.

U.S. Senator Ted Cruz, a Republican who chairs the Senate subcommittee on aviation and space, said on Tuesday it would be “prudent” for the United States “to temporarily ground 737 Max aircraft until the FAA confirms the safety of these aircraft and their passengers.”

Cruz said he intends to convene a hearing to investigate the crashes.

“Pilots are no longer needed, but rather computer scientists from MIT,” Trump tweeted, lamenting that product developers always sought to go an unnecessary step further when “old and simpler” was superior.

“I don’t know about you, but I don’t want Albert Einstein to be my pilot. I want great flying professionals that are allowed to easily and quickly take control of a plane!” he added.

He did not refer to Boeing or recent accidents, but his comments echoed an automation debate that partially lies at the center of a probe into October’s Lion Air crash in Indonesia. Investigators are examining the role of a software system designed to push the plane down, alongside airline training and repair standards.

Boeing says it plans to update the software in coming weeks.

Trump spoke to Boeing CEO Dennis Muilenburg on Tuesday and received assurances that the aircraft was safe, two people briefed on the call said.

Given problems of identification at the charred disaster site, Ethiopian Airlines said it would take at least five days to start handing remains to families.

“We are Muslim and have to bury our deceased immediately,” Noordin Mohamed, a 27-year-old Kenyan businessman whose brother and mother died, told Reuters.

“Losing a brother and mother in the same day and not having their bodies to bury is very painful,” he said in the Kenyan capital Nairobi where the plane had been due.

If the black box recordings found at the Ethiopian crash site are undamaged, the cause of the crash could be identified quickly, although it typically takes a year for a full probe.

The new variant of the 737, the world’s most-sold modern passenger aircraft, is viewed as the likely workhorse for global airlines for decades and 4,661 more are on order.

Over 40 percent of the MAX fleet has been grounded, Flightglobal said, though many airlines still use older jets.

Former FAA accident investigator Mike Daniel said the decision by regulators to ground the planes was premature and that they were doing it “without any factual information yet as a result of the investigation.”

Middle Seats Are the Worst, But That Doesn't Mean Your Holiday Travel Has to Be