Home » Travel » Turkey travel visa: Do you need a visa to go to Turkey? Rules for Brits to change in 2020

In 2018, Turkey welcomed 39.5 million foreign tourists, 2.25 million of which were British. New rules for visas could see that figure go up in future – but what does the change mean for your holidays?

Do you need a visa to travel to Turkey?

Under the current rules, Brits do need a visa to enter Turkey but that’s all about to change.

The visa, which costs approximately £27 per person, is a requirement for all British tourist except cruise ship passengers with a UK passport whose visit does not exceed 72 hours.

The visas are valid for multiple stays up to a maximum of 90 days in a 180-day period. 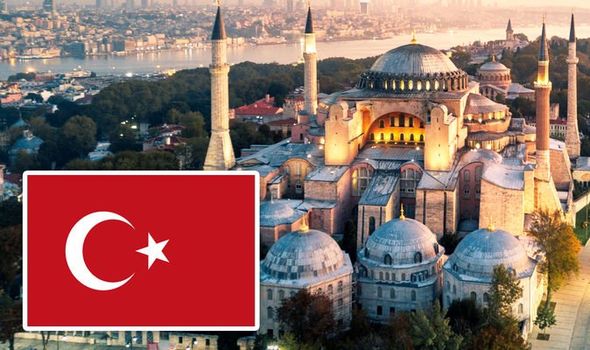 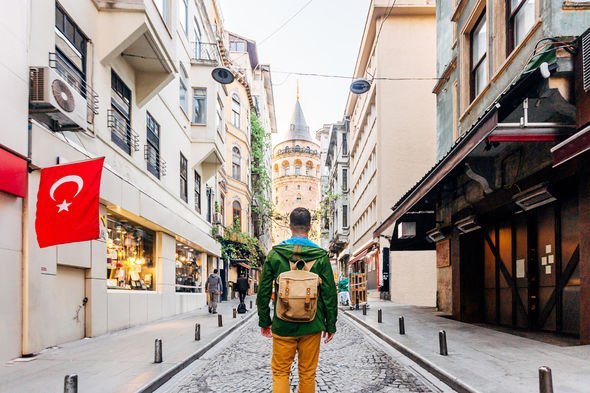 But Turkey has announced it is to scrap the visa requirement for Brits and some European Union countries.

In a statement, Turkey’s Ministry of Foreign Affairs: “As of March 2, Turkey has decided to exempt visa requirements for the members of the European Union Schengen area, Austria, Belgium, the Netherlands, Spain, Poland as well as the UK citizens for touristic travels to Turkey for every 90 days within 180 day period.

“This step aims at increasing our tourism potential with these countries as well as further developing our trade, economic and cultural relations.” 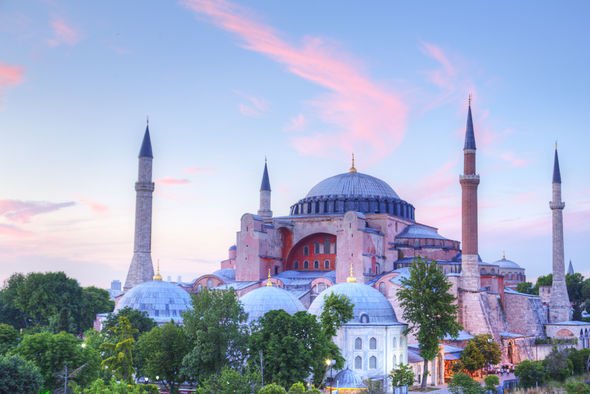 Once the new rules are in place from March this year, travellers will save money on their holiday.

For a family of four, that could equate to a little over £100 in saving.

This was enough to make Turkey the most popular destination for Thomas Cook customers, ahead of Greece and Spain.

The report stated: “Turkey has been rising back up the ranks of the destination league table for the last few years.

“In 2019 it reaches a new peak, with flight-only bookings to Turkey seeing a 27 percent uplift compared to last summer.

“At this point in 2018, Turkey was at the number three spot in the list of the most popular summer getaways so it has already leapfrogged Greece this year.

“Aside from its attractiveness for being outside the EU, Turkey is a 2019 tourism hotspot thanks to the great value for money offered by its five-star resorts.” 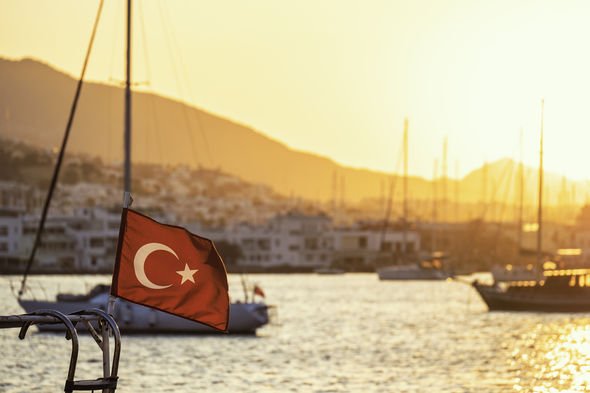 Holiday firm TUI also found the demand for Turkey holidays had increased the number of flight seats this year.

TUI Airways upped its capacity to Antalya and Dalaman airports by 45,000 seats in the summer of 2020.

Antalya, a Mediterranean resort city in Turkish Riviera, has become one of the top spots for tourism in Turkey with its luxury hotels, golf courses, shopping centres and hundreds of historical sites, as well as miles-long sand beaches.

A spokesperson for TUI said Antalya and Dalaman of southwestern Mugla province are “set to impress with their coastal scenery and pristine beaches”.

According to Turkey’s Culture and Tourism Ministry, the country welcomed around 39.5 million foreign tourists in 2018, a 22 percent increase year-on-year.

Expedia CEO, CFO Out as Part of Leadership Changes