Turkey has launched a series of attacks on neighbouring northern Syria. The country hopes to “destroy the terror corridor.”  Turkish President Tayyip Recep Erdogan posted on Twitter: “Our aim is to destroy the terror corridor which is trying to be established on our southern border and to bring peace and peace to the region. With Peace Spring Operation, we will eliminate the terrorist threat to our country. Thanks to the SAFE ZONE we will establish, we will ensure that Syrian refugees return to their countries. We will protect the territorial integrity of Syria and free the people of the region from the clutches of terror.”

Turkey’s military operation against Syria comes after the USA announced American armed forces would be pulling out of Syria “soon.”

With Turkey such a popular holiday hot spot for British tourists, is the country still safe to visit?

At the time of writing, the UK Foreign and Commonwealth Office (FCO) had yet to update its travel advice to Turkey.

However, the FCO advises against “all travel to areas within 10 km of the border with Syria, except the city of Kilis.”

The Foreign Office’s website added: “The FCO advise against all but essential travel to all other areas of Sirnak, Kilis (including Kilis city) and Hatay provinces; the provinces of Diyarbakir, Tunceli and Hakkari.”

Terrorists are classed as “very likely” to try to carry out terror attacks in Turkey. 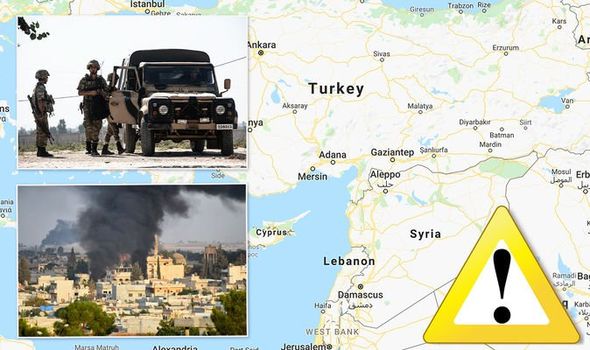 According to the FCO: “Terrorist groups, including Kurdish groups, Daesh (formerly referred to as ISIL) and far-left organisations, continue to plan and carry out attacks. Further attacks could be indiscriminate.

“Most attacks have taken place in the south and east of the country, and in Ankara and Istanbul.”

British tourists are unlikely to be the prime targets of such attacks, however, said the FCO.

“While there is a potential that citizens from western countries may be targets or caught up in attacks, particularly in the major cities, attacks are most likely to target the Turkish state, civilians and demonstrations.

“You should be vigilant, follow the advice of local security authorities, monitor media reports and keep up to date with this travel advice.” 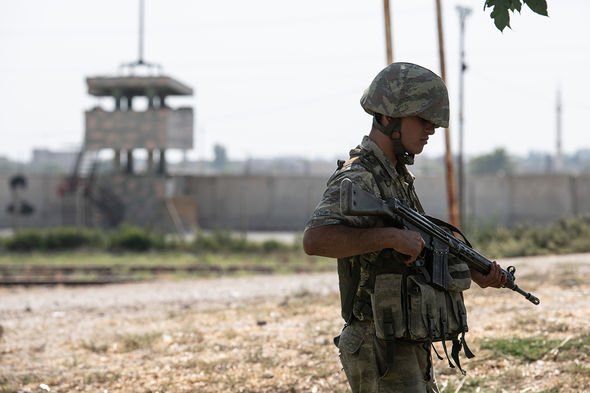 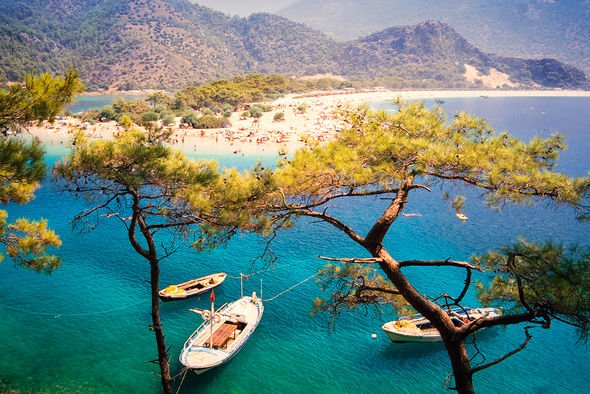 Turkey is a particularly good choice of holiday destination for Britons at the moment, thanks to the favourable exchange rate.

Louis Bridger, currency expert at ICE: The continuing weakness of the Turkish lira, combined with consistently low prices for food and drink items, means that your pound will go significantly further.”

He concluded: “For great value slightly closer to home, Hungary, Croatia and Bulgaria are all excellent options.

“Brits can enjoy great returns on their pound in all these destinations, with an average meal coming to around £5.50 in Budapest, £7 in Dubrovnik and £5.45 in Sofia. If you’re willing to venture beyond the capital cities, you’ll get even better value for money.

WATCH: Is this sky-high swim the world's coolest pool?

This flight route is going to be the next transatlantic battleground

Russia has stepped up as the Convention & Culture Partner for ITB Berlin 2020. In the role, Russia will be represented with several sessions at the ITB Berlin Convention. Zarina…

Britons who plan on taking a working holiday in Australia can now volunteer to help with bushfire relief as part of their application – and be eligible for a longer…
Recent Posts
We and our partners use cookies on this site to improve our service, perform analytics, personalize advertising, measure advertising performance, and remember website preferences.Ok