Is the rainy weather getting you down?

As Britain braces for more storms, now could be a good time to book a last minute holiday.

TUI is offering up hundreds of all inclusive offers at the moment.

Here are the best late deals you can bag from £325pp.

TUI customers can jet-off to a variety of different destinations for less than £500.

It also covers your food and drink costs – meaning you wont have to spend more money when you arrive abroad.

Spain, Portugal and Greece holidays are among those you can bag on a budget.

Three nights in Tenerife can be purchased from £325pp, while a week in Turkey will set you back £520pp. 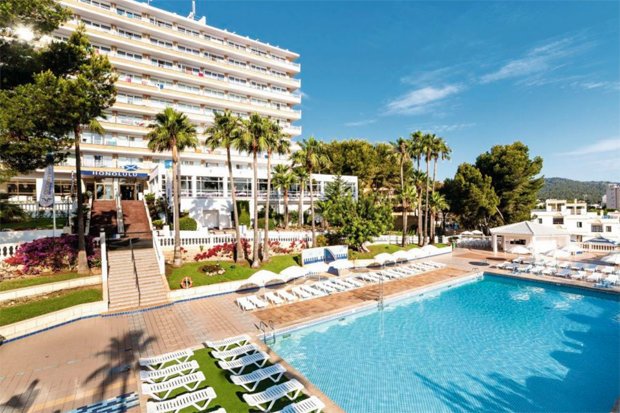 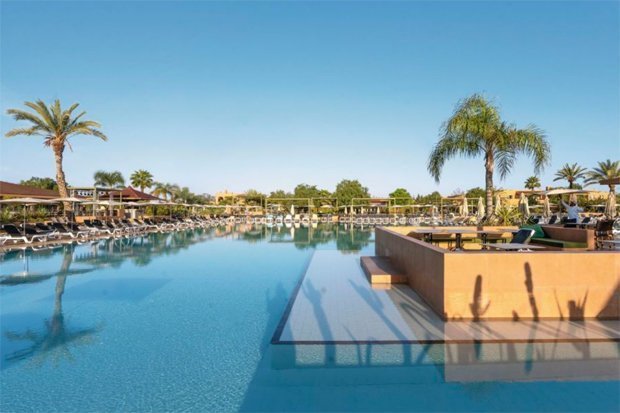 Top ten all inclusive picks on the TUI website

4. Three nights in Porches, Portugal, from £391pp – At Be Smart Terrace Algarve hotel

Ryanair to ground nearly all flights before end of March

The planet’s most thrilling out-of-this-world rides