Home » Travel » Travel warning: Holidaymakers could be detained for this passport mistake – are you safe?

Reality television star Georgia Toffolo recently highlighted the importance of making sure your passport is in perfect condition before flying after she ran into some serious trouble at immigration.

The I’m a Celebrity Winner and Made in Chelsea star was travelling from the Maldives on a festive holiday when she was held up at immigration.

The starlet took to Instagram in a dramatic post explaining that she was in an airport “detention centre” after immigration officials discovered that her passport was damaged.

Toffolo’s passport reportedly had two pages missing, which she says she had not noticed. 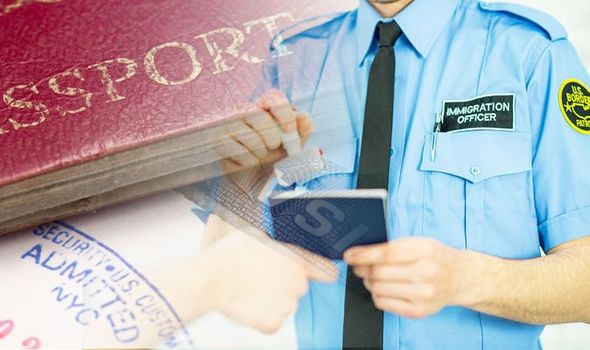 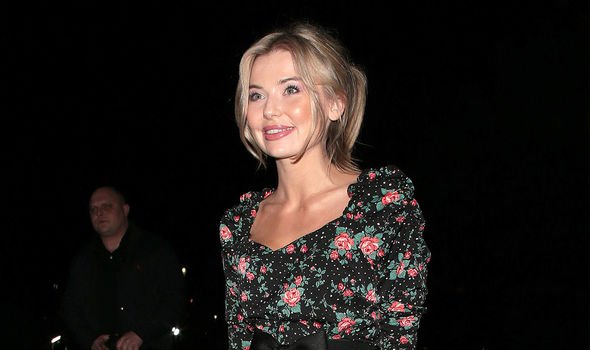 In a video posted to her Instagram Stories, she said officials were not allowing her to pass through immigration but would not allow her to board a flight home either.

Luckily, after nine tense hours the 25-year-old was soon released and able to travel.

The situation has highlighted the importance of ensuring your passport is in a fit state to fly with and serves as a warning passengers due to go on international holidays.

While many people know that their passport must be in date to travel, usually with six months left before the expiry date, the condition of the passport it often not considered.

DON’T MISS
Passport updates: Should you renew your passport before holiday? [EXPERT COMMENT]
Brexit travel: Government expert reveals how Brexit will affect your holiday plans [INTERVIEW]
Brexit: What happens if your holidays are cancelled because of Brexit? [INSIGHT]

The Home Office warns: “You must replace your passport if it has more than reasonable wear and tear because you may not be allowed to travel with it.”

A damaged passport may not be considered a valid piece of identity.

However, it can be confusing to determine exactly what “reasonable wear and tear” is.

According to HM Passport Office damage may include the following:

• discolouration to the bio-data page

• chemical or ink spillage on any page

• the chip has been identified as damaged after investigation 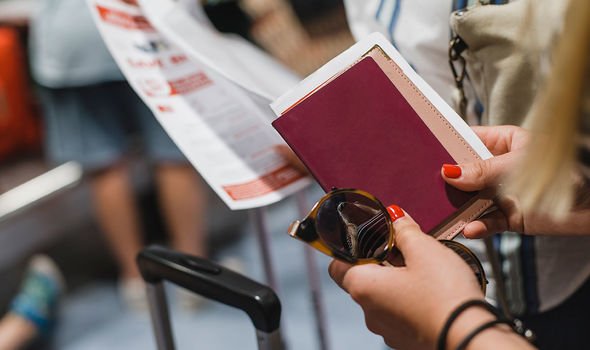 The guidelines also include multiple visas and stamps which indicate heavy use.

By their standards, the more a passport is used the more likely wear and tear is.

If passengers believe their passport to be damaged prior to travel it is advised they pay for a new one, however, may have to send off additional identification with is as a damaged passport often can not be used as a valid ID.

Passengers should also keep an eye on the expiration date of their passport, particularly while Brexit negotiations are pending. 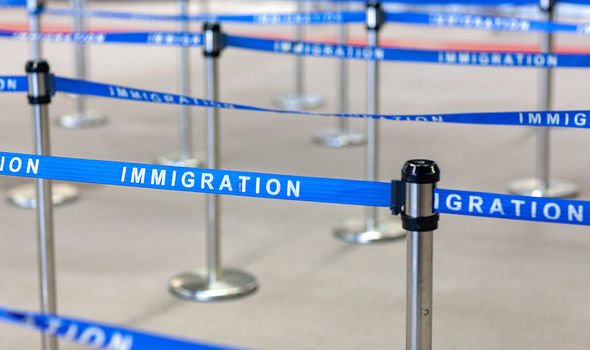 Travellers need to have at least six months left on their passport to travel, and any extra months on a passport over 10 years may not count towards the six months needed.

Under existing UK passport renewal laws, if you renewed your passport before it expired, you’d get up to an extra nine ‘bonus’ months added on there.

But those extra months will become irrelevant if the UK leaves without a deal.

So holidaymakers are urged to check when the date a passport was renewed and when it expires.

Countries eager to reopen to travel as pandemic recedes