Simon Calder’s warning comes as the UK Government extended its list of coronavirus-infected countries from which returning Britons will be forced to quarantine for two weeks to include France, the Netherlands and Malta, among others. Mr Calder told BBC Radio 4’s Today programme the move will destroy the travel industry. He said: “Longer term there is simply no end game in sight.

“We are simply in a situation where any travel booking is little more than a lottery ticket.

“And the inevitable conclusion of that seems to be that the travel industry will be drastically depleted.

“And we are going to have to narrow our travel horizons.”

It comes as British tourists in France are being charged hundreds of pounds to return home before quarantine restrictions are imposed. 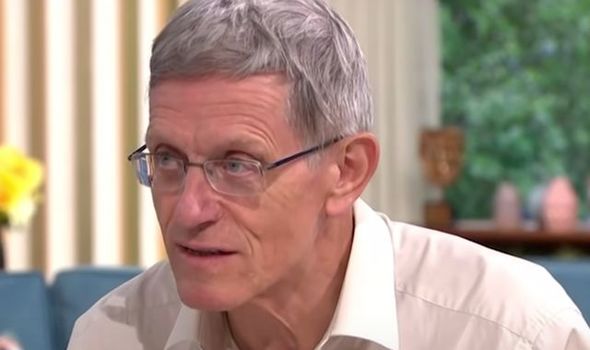 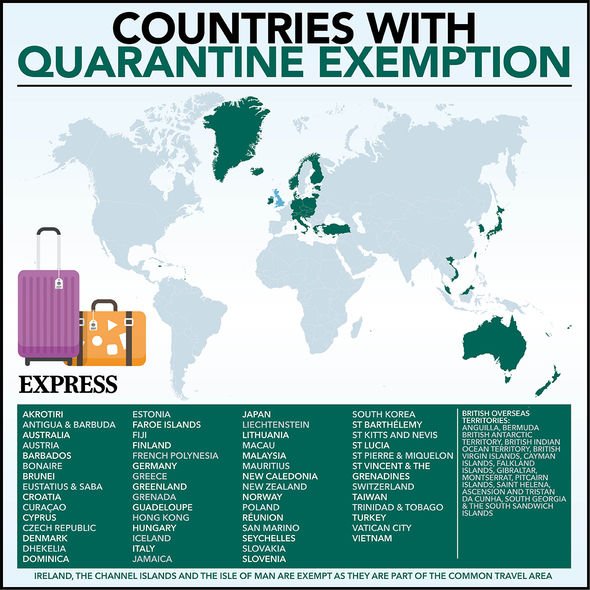 Air fares are more than six times higher than normal for flights from Paris to London on Friday, with the cheapest British Airways tickets being sold for £452.

The lowest priced Eurostar tickets available on Friday morning are £210.

Travellers willing to pay these inflated fares could still miss out due to many services already being fully booked.

Transport Secretary Grant Shapps insisted the Government had taken “a practical approach” to the new restrictions.

It was announced on Thursday night that people arriving in the UK from France after 4am on Saturday will be required to spend 14 days in self-isolation due to rising numbers of coronavirus cases there.

The quarantine conditions will also apply to travellers returning from the Netherlands, Monaco, Malta, Turks & Caicos and Aruba.

Mr Shapps said an estimated 160,000 holidaymakers are expected to try to return to the UK from France on Friday.

There “had to be a cut-off”, he told BBC Breakfast.

“It’s a practical approach as well, which has enabled all fours parts of the United Kingdom – Scotland, Wales, Northern Ireland and England – to implement the same time at 4am where there are no flights in the air, at least tomorrow.”

He added: “You can always argue one way or the other. We have to make a decision on it and we have to do that based on science and medicine, and that’s what we’ve done, we’ve taken the advice and implemented on that basis.”

The move, which applies throughout the UK, comes after Boris Johnson promised to be “absolutely ruthless” in decisions about imposing new quarantine restrictions. 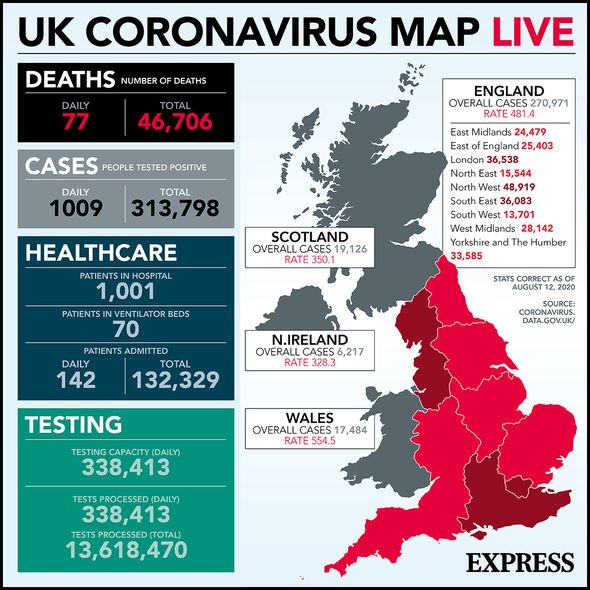 The Joint Biosecurity Centre and Public Health England detected a significant change in COVID-19 risk in all six destinations.

Department for Transport officials said data from France shows that over the past week there has been a 66 percent increase in newly reported COVID-19 cases and a 52 percent increase in the weekly incidence rate per 100,000 population, indicating a sharp rise in infections.

The latest 14-day cumulative figures from the European Centre for Disease Prevention and Control show 32.1 coronavirus cases per 100,000 people in France, compared with 18.5 in the UK.

The move will come as a bitter blow to the hard-pressed French tourism industry which relies heavily on visitors from the UK.

France’s secretary of state for European affairs said the UK decision would lead to “reciprocal measures” across the Channel.

Clement Beaune tweeted: “A British decision which we regret and which will lead to reciprocal measures, all in hoping for a return for normal as soon as possible.”

FlyBosnia takes off for Sarajevo from Luton Airport for first time