The tiny alpine village of Hallstatt, Austria, is reportedly the inspiration behind Disney’s Frozen – the highest-grossing animated film of all time.

The popular film has gained legions of fans – many of whom flock to the small fairytale-like village to take in the idyllic views.

Despite only having a population of 778, Hallstatt – a Unesco world heritage site – receives around 10,000 tourists a day.

That is six times the number of tourists per capita than Venice gets, according to The Guardian.

Due to the overwhelming influx of visitors, the Mayor of Hallstatt, Alexander Scheutz, has begged fans to stay away from the place dubbed “the most Instagrammable town in the world.”

“Hallstatt is an important piece of cultural history, not a museum,” Mr Scheutz told The Times. 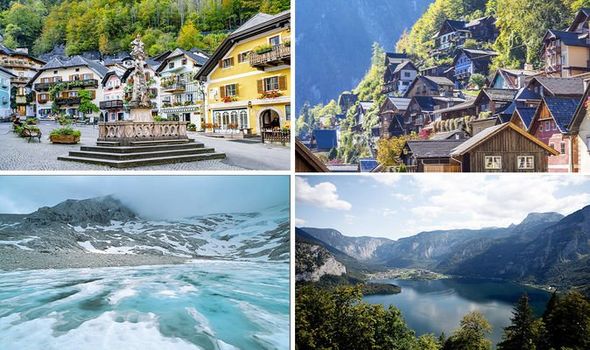 “We want to reduce numbers by at least a third but we have no way of actually stopping them.”

Hallstatt is a one hour drive from the popular town of Salzburg.

The village’s popularity began in Asia after it appeared on a South Korean TV show. In 2011, a Chinese mining tycoon spent £700million building an exact replica of the village in the south-eastern province of Guangdong.

But it was after it was rumoured to have inspired the magical city in Frozen that visitor numbers to Hallstatt surged.

Travellers, primarily from Asia, visit the town in droves, thanks to its picturesque views, beautiful lakes and ‘Instagrammability’.

“In Hong Kong, we don’t have anywhere like this, just tall buildings and lots of people. Everyone knows Hallstatt, it’s famous,” one Chinese tourist told The Times.

However, it’s becoming increasingly overrun, with the town reporting a litter problem and an increase in prices.

“It’s a catastrophe,” Verena Lobisser, a local hotel owner, told the Washington Post. “Many visitors seriously think this is a theme park.” 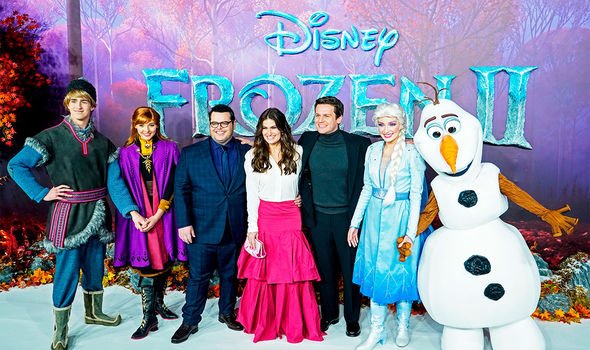 Frozen’s popularity has continued to increase, following the release of Frozen 2.

The sequel has now become the highest-grossing animated film of all time following its release in November 2019.

The film is based on the story of the newly crowned Queen Elsa who accidentally uses her power to turn things into ice to curse her hometown Arendelle, which turns into an infinite winter.

Her sister Anna teams up with a mountain man, a reindeer, and a snowman to change the weather condition.

The sequel follows on from this, as Anna, Elsa, Kristoff, Olaf and Sven leave Arendelle to travel to an ancient, autumn-bound forest of an enchanted land, according to IMDB.

Hallstatt isn’t the only village to recently suffer from overtourism, which often occurs when there are too many visitors to particular destinations.

According to a study on Managing Tourism Growth in Europe which evaluated European cities, overtourism causes might be driven by factors such as: the accessibility and affordability of travel; the traditional policy focused on promoting volume; an increase in international arrivals; the urbanisation pressure; the gentrification and increasing prices in city centres and new neighbourhoods; the proliferation of unregulated tourist accommodations, and the concentration of large groups of tourists.

The data suggests that the public are interested in overturning this increase in tourism and that companies will be following suit to accommodate this.

How to make the most of Central Park

Staycation luxury: Escape your London pad for a plush apartment and pre-stocked pantry