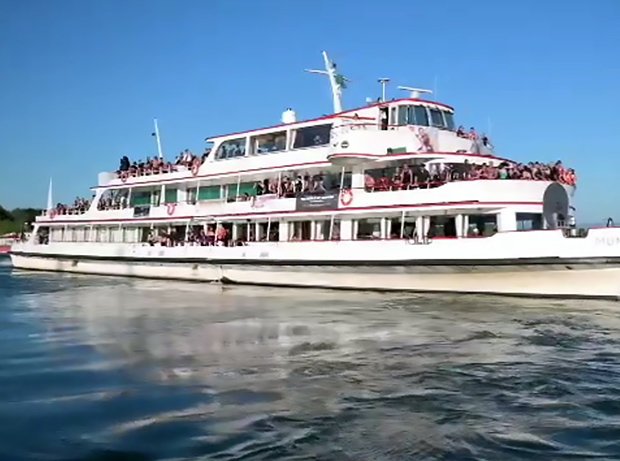 The annual one-day voyage is considered to be the world’s largest party for those in the kinky community.

As the boat docked in Germany last week, onlookers clamoured to get a glimpse of latex-clad guests.

So would you dare to try the trip for yourself?

On Saturday, 500 fetishists set sail on the Torture Ship.

They paid £60 for a party ticket, before boarding the boat heading towards Friedrichshafen in south-eastern Germany.

Its destination was Lake Constance, which it circled for a day under the sunshine.

Despite the 30C weather, travellers decided against dressing down.

Many wore skin-tight latex garments, which were bound to make them swelter in the heat. 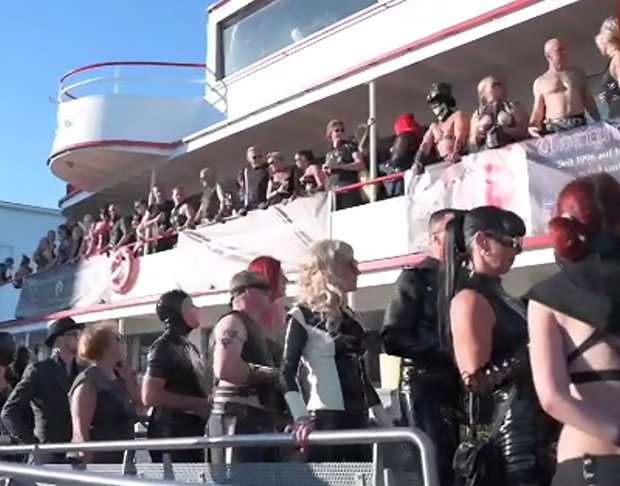 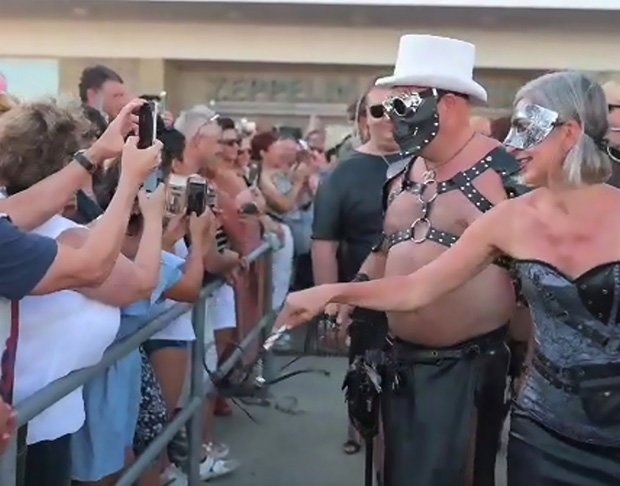 Due to the hot weather, trip organisers made sure paramedics were on board as a precaution.

Party organiser Thomas Siegmund said that there were fewer guests than usual due this year.

He revealed: “It was a little less than usual because of the heat.”

But thankfully, the sunshine didn’t put off all guests.

Participants, including Kathrin von Kali and his partner Latex Angela, travelled all the way from Moscow, Russia.

Kathrin, who dressed in a latex nun outfit, said: “In Germany, people are more tolerant and we can do this whereas in Russia we cannot.” 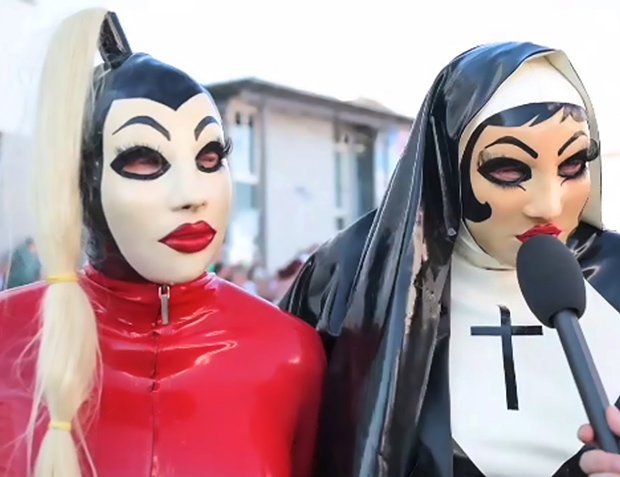 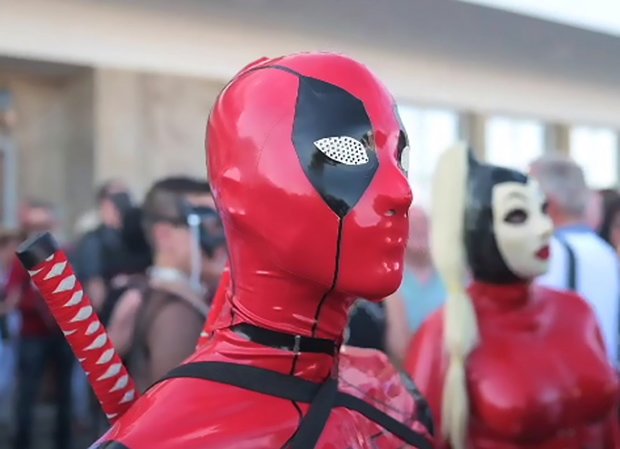 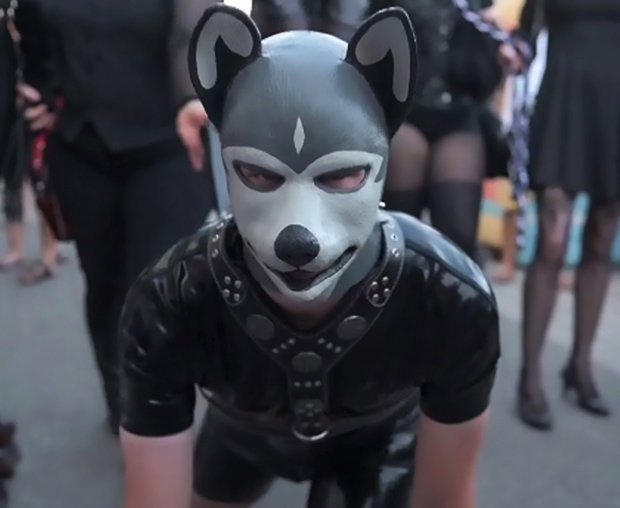 One stunned resident called the boat ride “quite an event”, although he felt that “not everyone has the figure for it”.

Organiser Thomas wasn’t daunted by the crowds, commenting that the spectre is an exciting one for locals.

He remarked: “I think 90 percent of the public view it as an exhibition and look forward to it for months.” 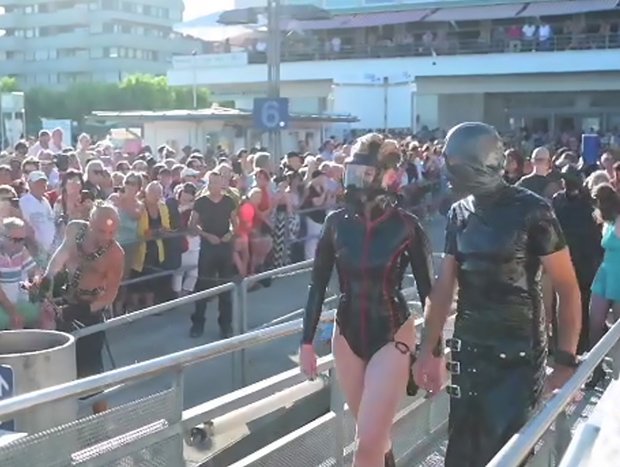 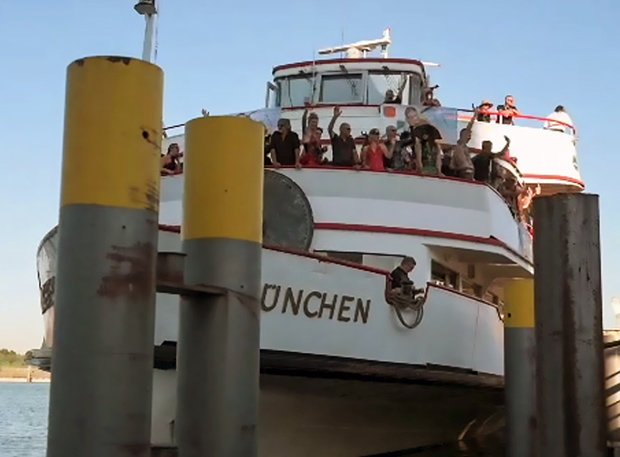 This isn’t the only X-rated cruise to hit the headlines in recent weeks.

And last year, an Aussie man was arrested for allegedly promoting a sex party trip.

Britain’s Most Luxurious Hotels: Langham’s afternoon tea based on a 23p biscuit