Airlines hard-hitters in the UK are facing legal action by union Unite, with British Airways, easyJet and Thomas Cook Airlines all subject to investigation. Further well-known flight firms Jet 2 and Virgin Atlantic are also facing threats of legal action over the issue of toxic air in aircraft cabins, according to the Independent. The publication cites that in total, 51 cases will be heard, with the allegations involving both pilots and cabin crew. Four pilots have brought forward cases, while the rest involve members of airline staff.

They claim to have suffered illness as a result of being exposed to toxic fumes on board, with their claims now having secured the backing of Unite.

“The airline industry cannot continue to hide from the issue of toxic cabin air whilst placing the health and safety of air crew at risk.

“Unite will use every avenue, including calling for a public inquiry and pursuing legal action, to get the airline industry to take responsibility and clean up the cabin air on jet planes.

“This must include using different oils to lubricate jet engines, better monitoring of cabin air, installing air filters and manufacturing planes that bring compressed air straight from the atmosphere. 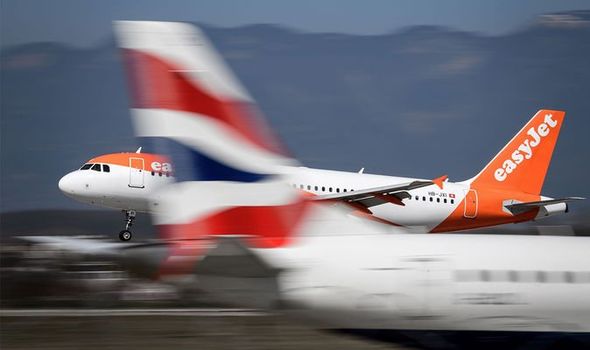 “It may result in additional financial cost to industry, but that cost bears no resemblance to the value of cabin crew health and safety.”

Yet airlines will have plenty of time to state their cases, with the issues not expected to be a heard for a year.

Unite states it has backed the cases after research judges the air in commercial plane cabins could cause irreversible neurological damage to those who were already susceptible.

A spokesperson for Virgin told Express.co.uk “ “The health, safety and well-being of our passengers and crew is always our priority. 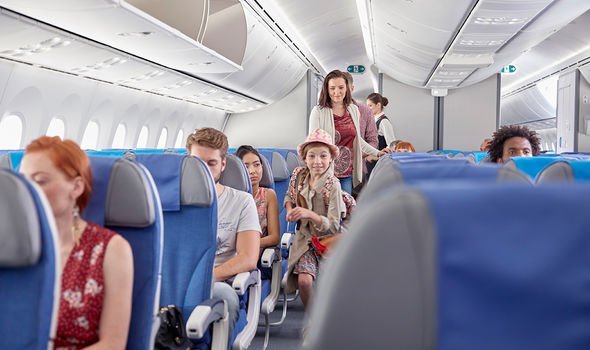 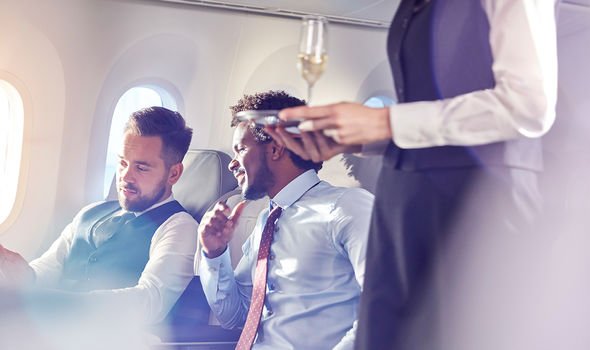 “As with all British airlines we operate to the strict regulations and standards set out by the UK CAA and the European Aviation Safety Agency.”

Meanwhile, British Airways told the Independent: “We would never operate an aircraft if we believed it posed a health or safety risk to our customers or crew.

“None of the substantial research conducted over many years into cabin air quality has shown that exposure to cabin air causes long-term ill health.

“In recent research commissioned by the regulator, the European Aviation Safety Agency, their thorough investigations concluded that the air quality on board aircraft was similar or better than that observed in normal indoor environments.”

EasyJet told Express.co.uk: “easyJet operates one of the world’s most modern fleets and our aircraft are fully compliant with the latest standards in terms of air quality and air-conditioning.

“easyJet takes any health concerns raised by its crew seriously however aviation regulators and manufacturers around the world have looked at this issue and found no proof that long term health issues arise from cabin air quality.

“On occasion so-called fume events can occur. Research has shown that in some instances this can cause some minor acute symptoms, but no link with long term health effects has been proved.”

The legal action comes in a bad week for Thomas Cook, which announced it was closing a host of high street stores last week.

New Caledonia Tourism brings a taste of island to Melbourne ·

A magical musical tour of Malawi